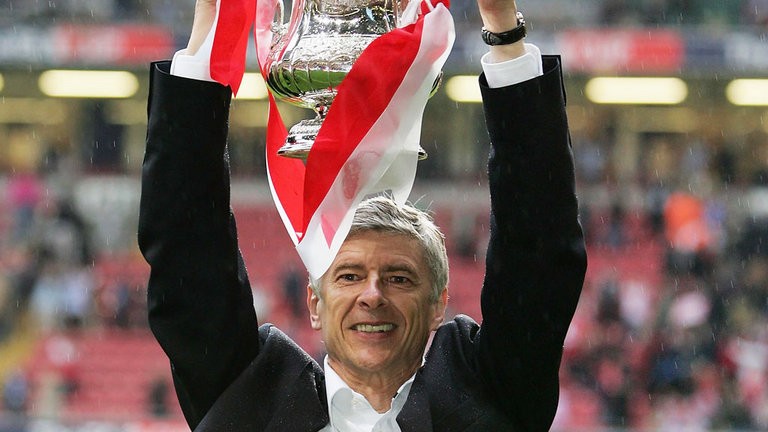 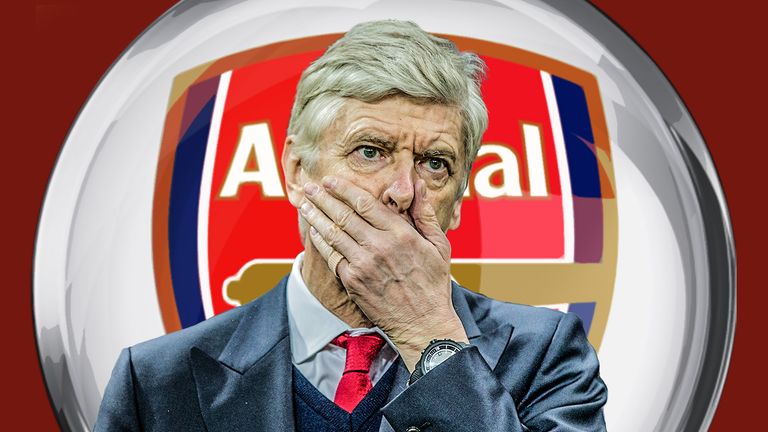 Would winning the FA Cup be enough for Arsene Wenger after the disappointment of their fifth-placed finish? We weigh up both sides of the argument ahead of Arsenal’s meeting with Chelsea on Saturday.

If Arsenal triumph at Wembley, they will clinch their third FA Cup triumph in four years. It obviously doesn’t carry the same significance as the Premier League or Champions League, but no other English side has won more trophies in the same time period. After nine barren years, it could be argued that Wenger is quietly making a habit of winning silverware again.

It would also be the seventh time Wenger has lifted the trophy since his arrival at the club, making him the most successful manager in the competition’s history. It’s a statistic which highlights his standing in Arsenal’s history and emphasises the scale of his achievements in north London.

The Frenchman has been widely ridiculed for suggesting finishing in the top four is more important than winning a cup in recent years, so if they are successful on Saturday, it could be said that Arsenal will have had a better season than trophyless Liverpool, Manchester City or even Tottenham. Wenger has shown the kind of tactical flexibility many of his critics felt beyond him with the recent switch to a back three, and beating Chelsea would also demonstrate that he still has the players behind him. After more than two decades in the post, Wenger remains capable of galvanising his dressing room after disappointing periods.

Finishing the season with a trophy could also change the mood around the club, easing some of the disharmony among the fans and potentially making it easier for Wenger to tie Alexis Sanchez and Mesut Ozil to new contracts. It could even help him convince potential signings that he is still capable of guiding the Gunners to success.

We examine Arsenal and Chelsea’s records in FA Cup finals.

Winning the FA Cup would not mask Arsenal’s failings in the bigger competitions under Wenger. The Gunners’ fifth-placed Premier League finish is their lowest under the Frenchman, and the 10-2 aggregate defeat to Bayern Munich in the Champions League showed just how far they have fallen behind the European elite.

That trend is apparent in the Premier League too. Arsenal may have only finished one point off the top-four, but they only won two of their 10 meetings with the rest of the top six. In an age of Premier League super managers, Wenger’s persistent struggles against the big sides suggest he is not the man to take them back to the top. 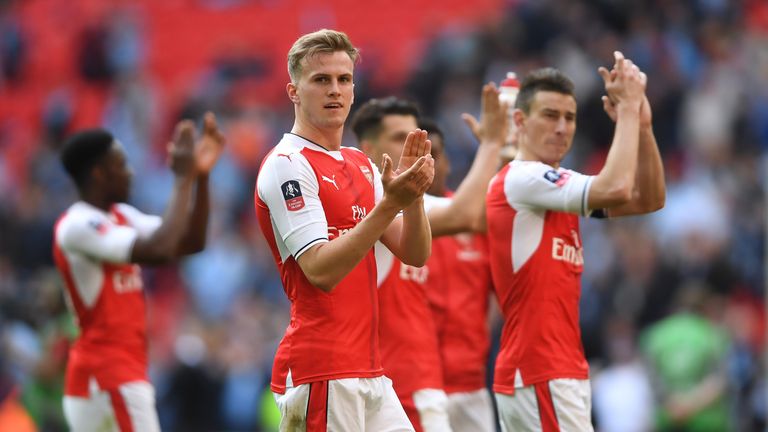 Wenger might argue that winning the FA Cup would provide a platform to build on, but their most recent successes in the competition cast doubt on that theory. Arsenal’s Premier League and European form showed little sign of improvement after their 2014 and 2015 cup wins. So why would this year be any different?

Overcoming Manchester City and Chelsea on their way to the FA Cup would be impressive, but it should also be remembered that Arsenal enjoyed the luck of the draw before that. Would Wenger’s men have made it this far without drawing non-league Sutton United and Lincoln in the fifth round and quarter-finals?

Arsenal can finish the season on a high, but winning the FA Cup would not change the fact that this is a team in need of fresh ideas. Arsenal are further away than ever from Premier League or European success. There is little evidence to suggest Wenger is the man to change that.