Wowplus
Home World News Nigeria News Executive Order 6: Buhari under fire for not including some names in... 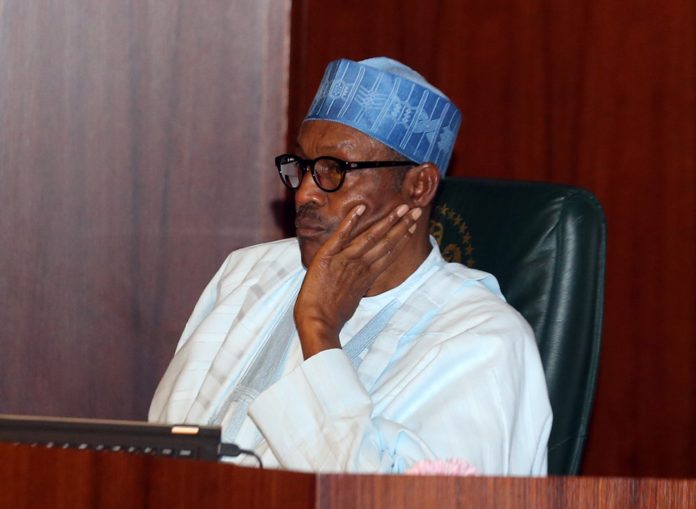 Reno Omokri, a former aide to ex-President Goodluck Jonathan, has launched another attack on President Muhammadu for not including some names in the list of high profile politicians on travel ban.

According to Omokri, names such as Babachir Lawal and Maina should be on the list.

He also wondered why the aide to Wife of the President who allegedly made away with N.2.5 and a former Governor of Bayelsa State, Timipre Sylva was not mentioned.

In a series of tweet on Sunday, Omokri said, “I just read Buhari’s travel ban list of 50 people that allegedly stole above 50 million.

“Babachir Lawal’s name is not there although it is confirmed he stole ₦200 million. Maina, the Buhari financier, who stole ₦13 billion is not there. It is a political hit list! #RenosDarts

“Timipre Sylvia, to whom @officialEFCC returned 48 houses seized from him, isn’t there.

“Gbenga Daniel, DG of @Atiku campaign, is there. The list is a ploy to persecute @MBuhari’s political foes.”