Ex-U.S. Attorney Reveals Telltale Sign Trump Is About To Toss Giuliani Under The Bus 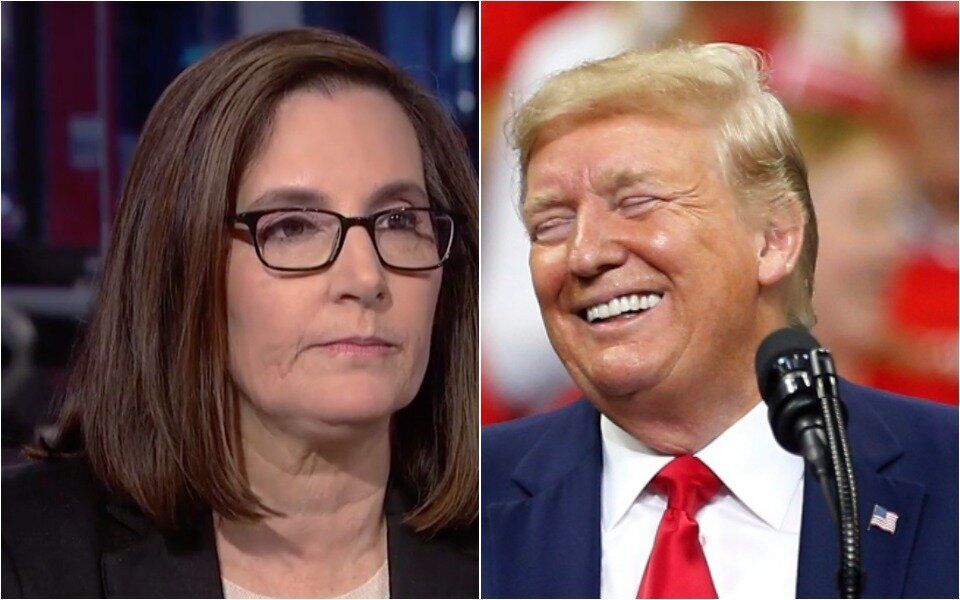 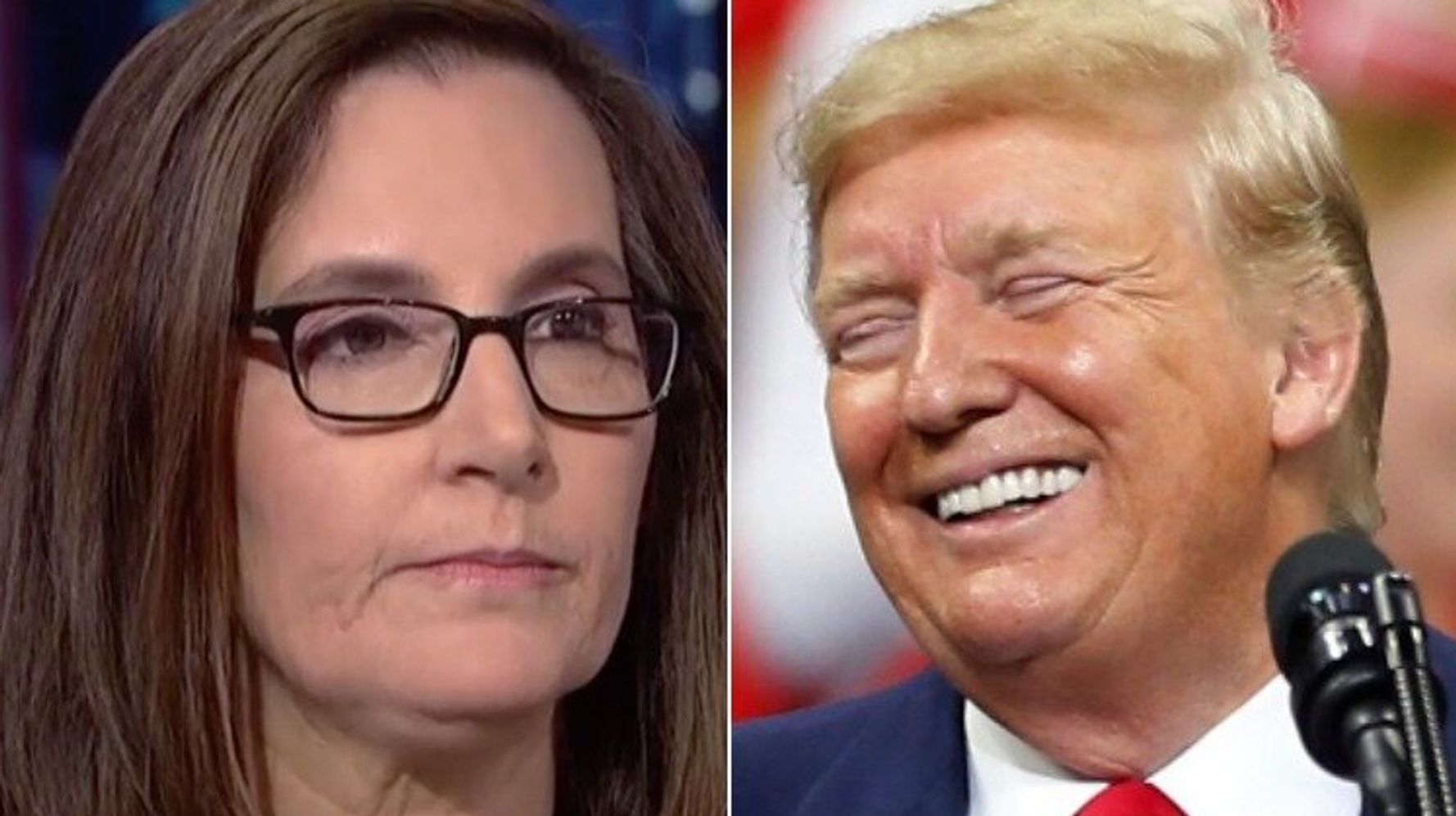 And former U.S. Attorney Joyce Vance explained on MSNBC’s “The Beat with Ari Melber” why it could be a sign the president is about to throw the former mayor of New York City “under the bus.”

Melber noted how Trump’s apparent bid to distance himself from Giuliani echoed comments he made about his previous former attorney Michael Cohen in 2018, who is currently serving three years in federal prison for crimes involving campaign finance and lying to Congress.

The New York Times, meanwhile, reported Friday that Giuliani was now under investigation by federal prosecutors over alleged violations of lobbying laws in his dealings with Ukraine. Giuliani later confirmed to The Washington Post that he was still representing Trump.

“Is it a bad sign when President Trump starts to say you have to ask the attorney and maybe that’s not his attorney anymore, for that attorney?” Melber asked Vance.

“Trump always has told, right?” Vance replied. “We know that when he says a man came up to me and said, ‘sir,’ that we’re about to hear something that’s not true. Here we see the classic Trump throwing someone close to him under the bus.”

Vance later expressed hope Giuliani would now “take advantage if it is true he is under investigation, of the opportunity maybe to achieve some sort of renewed good faith with the American people by coming forward and telling the truth.”

Check out the full interview above.

CNN’s Anderson Cooper also made a similar point about Trump distancing himself in the segment, below