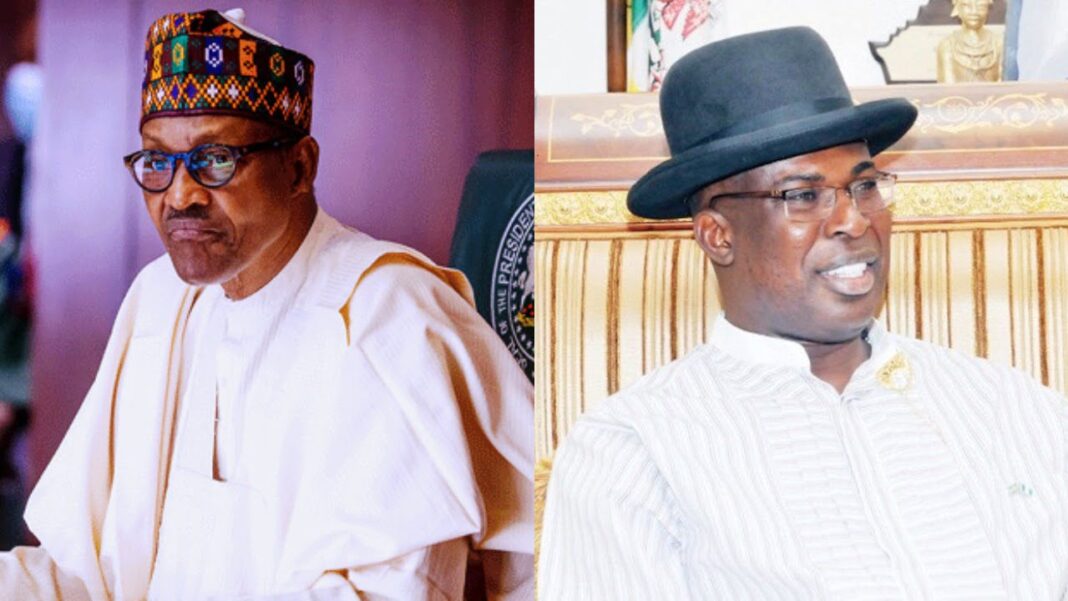 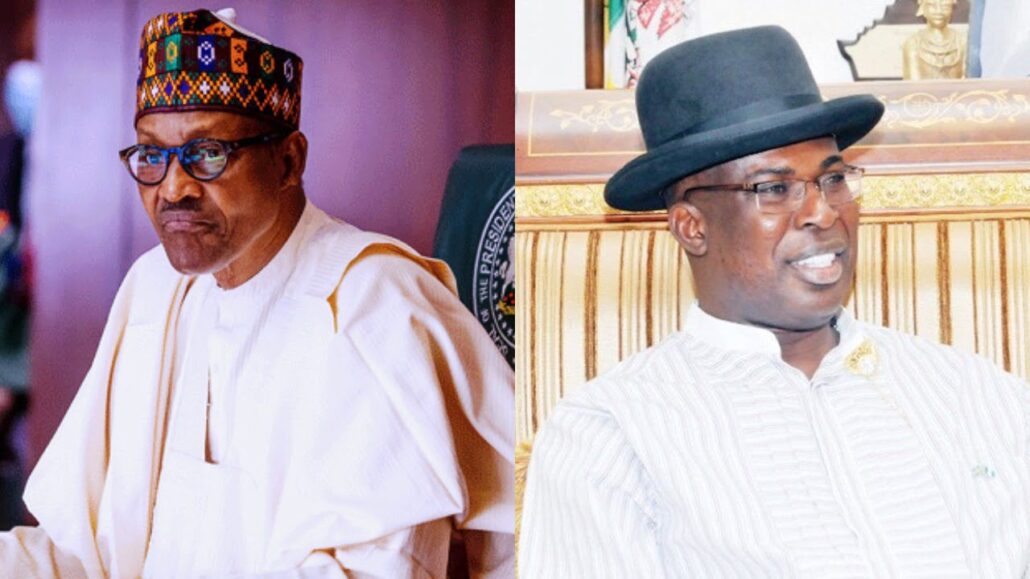 A group of ex-militants under the auspices of Reformed Niger Delta Avengers (RNDA) has described the position of the Ijaw Youths Council (IYC) Worldwide for declaring President Muhammadu Buhari and Minister of State for Petroleum, Timipre Sylva, persona non grata in the Niger Delta region as reckless and parochial.

With the rising anger over the passage and signing of the Petroleum Industry Bill (PIB) into law, the IYC declared that Buhari and Sylva are no longer welcome to the region over their roles.

The RNDA posited that instead of the reckless threats and unfounded statements, Buhari and Sylva should be commended for the passage of the PIB into law.

The group described the decision of the present administration to ensure the passage of the PIB and the signing into law as courageous, passionate, and a show of love for the people of the Niger Delta who have suffered over six decades within six years.

RNDA, Major Gen Johnmark Ezonebi, AKA Obama, after an emergency meeting in the creeks of Delta State.

“Indeed, we the people are immensely grateful to the President for boldly and committedly actualizing this protracted bill running over 16 years, and today it is passed and signed into law, and this is a new dawn in our history as a people in the Niger Delta region.

“Our hope is rekindled by this iconic benevolence demonstrated by President Muhammadu Buhari to take away the reproach of neglect borne out of sheer wickedness by our own leaders who were Governors, National Assembly Members, Ministers of Petroleum, Ministers of Niger Delta Affairs, Vice President, Acting President, and even President.

“President Muhammadu Buhari is our hero and father. We will and our generations unborn will remain grateful to him for this historic and memorable signing of the Petroleum Industry Bill into Law.

“We really appreciate his sincere love for our region as seen in his influence on the National Assembly to ensure the holistic and robust debate and also the inclusion of all stakeholders in the process of passing the PIB into law for try benefit of the People of the Niger Delta region who suffer consequences of an inhuman pattern of exploration and exploitation of crude oil and natural gas that have thrown the region into a death trap because of pollution carried out by these multinational oil companies.

“It is also gratifying to state at this juncture that President Buhari being a man with a human heart, went on to rewrite the wrongs done to our region and to reposition it for a new beginning of development. This is what our own son and brother, former President Goodluck Ebele Jonathan, a son of the region, a Niger Delta from Ogbia Local Government Area of Bayelsa State, also from an oil-producing, wherein his local government oil was first discovered in 1956 in Oloibri community.

“With this patriotism, he never hesitated to carve a niche for himself and to the benefit of the Niger Delta people with the assistance of our own brother and son, the Minister of State for Petroleum, Chief Timipre Sylva, together with the leadership of the National Assembly, especially, the Deputy President of the Senate, Distinguished Senator Ovie Omo Agege and Group Managing Director of NNPC, Mele Kyari, to bring the PIB into fruition.

“It is imperative to state here that it is unbecoming of Chief EK Clake and his PANDEF over unnecessary and unguarded utterances he has been voicing out on the pages of newspapers and television stations over the PIB and pressure mounted on President Buhari, why is it that Clarke and his group never came up with PANDEF to mount pressure on Jonathan to pass PIB into law, and where was Seriake Dickson who was in House of Reps and was later Governor of Bayelsa State for eight years and only Ijaw speaking Governor to rally round to ensure the PIB was passed into law by Jonathan but only now is using disparaging comments on Chief Timipre Sylva?

“We want to use this medium to warn those troubleshooters in the region that are trying to use this PIB three percent issue to cause problems in the creek should quickly retrace their steps now and withdraw from whatever useless and meaningless threat statements that have been declared before now.”