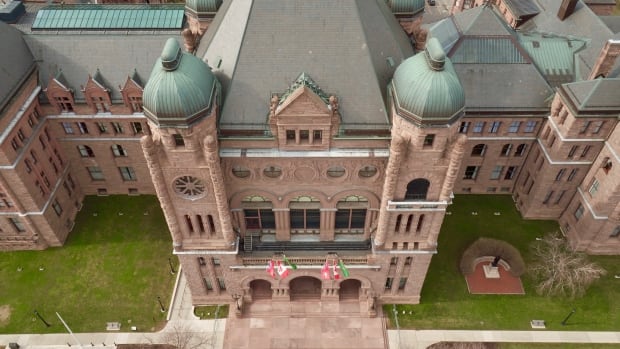 A former bureaucrat accused by the Ontario government of embezzling $11 million in COVID-19 relief funds is now facing criminal charges in the matter.

The province has sued Sanjay Madan, his wife and two adult children, alleging that they illegally issued and banked cheques under the Support for Families program, which aimed to offset the cost of kids learning at home.

It has also accused Madan of taking millions more in kickbacks in an alleged fraud worth more than $30 million.

He is due in court to face the criminal charges on Wednesday.

Madan, who had a senior IT role and helped develop a computer application related to a COVID-19 relief benefit, was fired in November. His wife and two sons all worked for the province in information technology.

In a statement of defence filed in Superior Court, Madan blames the province for allegedly lax security measures that allowed “widespread misappropriation” of the COVID-19 relief funds.