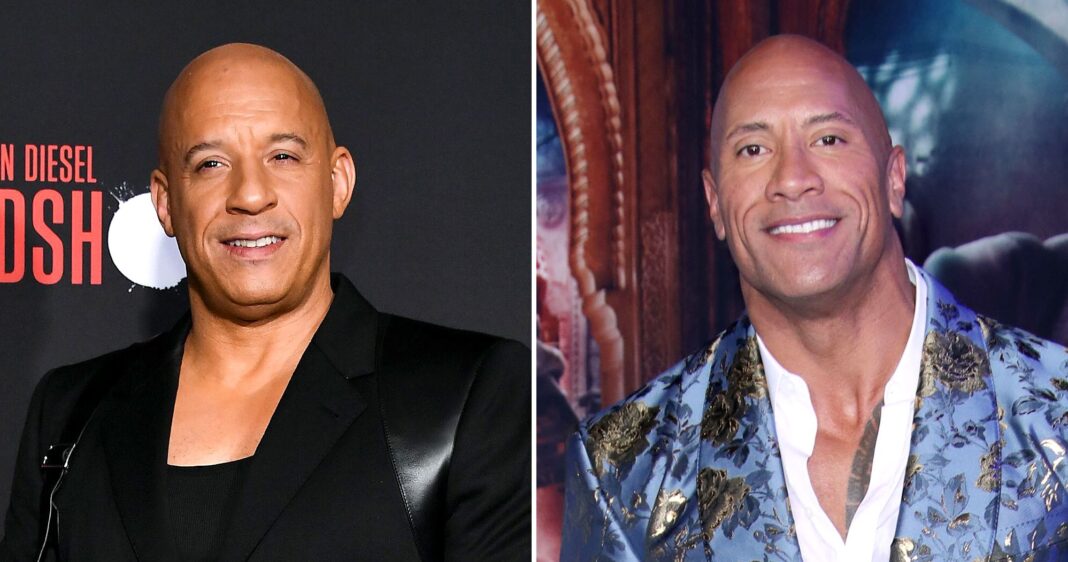 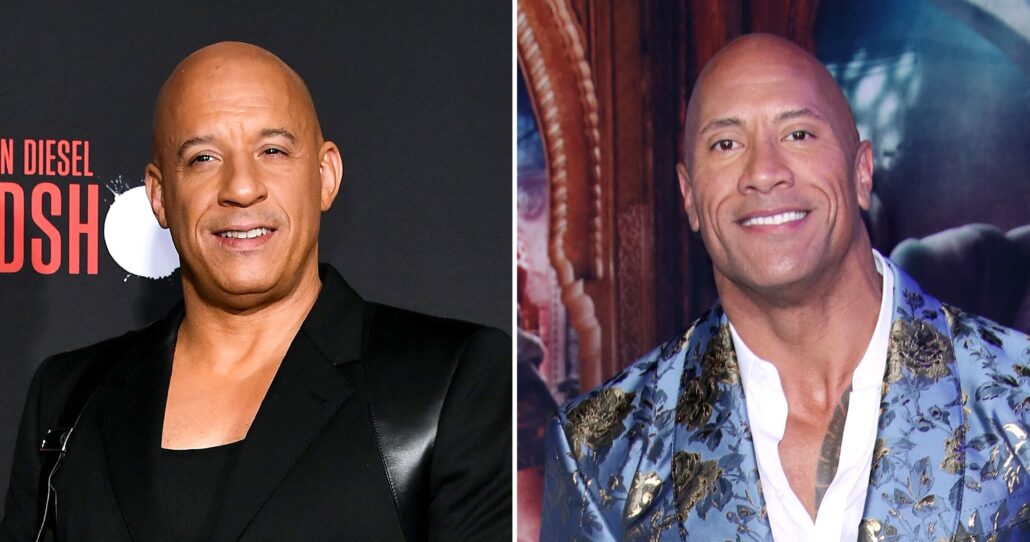 You don’t turn your back on family — unless you’re Vin Diesel or Dwayne Johnson “The Rock”, who have been nursing grudges against each other off and on since at least 2016.

The two action stars made their first onscreen appearance together in 2011’s Fast Five. The former wrestler joined the already long-running franchise as Luke Hobbs, an agent pursuing the Fast and Furious crew for their various crimes against … every law enforcement agency in the world.

Everything seemed copacetic over the years as Johnson returned for the sixth and seventh entries in the saga. Still, in August 2016, the Jumanji star set the fandom ablaze with a since-deleted Instagram post in which he referred to unnamed members of the cast as “candy asses.”

Rumors immediately swirled that he insulted Diesel, who had been part of the Fast franchise since the first movie premiered in 2001. A few days later, after filming for The Fate of the Furious wrapped, Johnson posted another Instagram thanking some of his castmates by name — Scott Eastwood and Nathalie Emmanuel, for example — but pointedly did not mention Diesel.

Though the Rampage star never identified the target of his ire, his costar seemingly confirmed that it was him in his own Instagram video. “Honestly, give me a second, and I will tell you everything,” he said. “Everything.”

Later, the duo’s costar Michelle Rodriguez confirmed tension between the men on set, though chalked it up as the kind of disagreement any close friends could have.

“Any human being who knows what men are like knows to stay out [of those] situations and let them figure it out,” she said in September 2016. “They’re ‘bros,’ man. They’re friends, and ultimately even friends reach a point where they have to set aside their differences to make a movie for multicultural people around the world, and that is the bigger scheme of things.”

Fellow Fast Saga actor Tyrese Gibson was somewhat less diplomatic when F9 was delayed for the first time in October 2017. (It was later delayed again because of the coronavirus pandemic.)

“Congratulations to @TheRock and your brother-in-law aka 7 bucks producing partner @hhgarcia41 for making the fast and the furious franchise about YOU,” he wrote via Instagram, seemingly blaming Johnson for the movie’s production delays.

At that point, Diesel defended the San Andreas actor from Gibson’s accusations, saying that it wasn’t anyone person’s fault and the franchise was “in need of maintenance.” Johnson, meanwhile, left the main Fast Saga and starred in his own spinoff, Hobbs & Shaw.

Keep scrolling to see everything Hobbs and Toretto have said about their feud over the years: 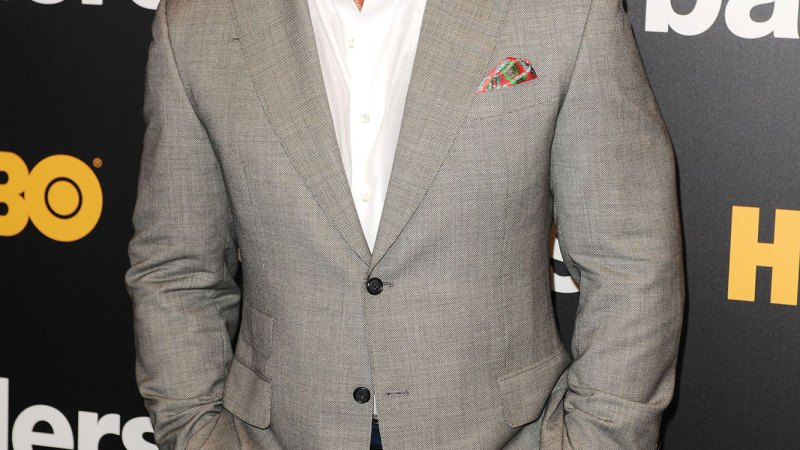 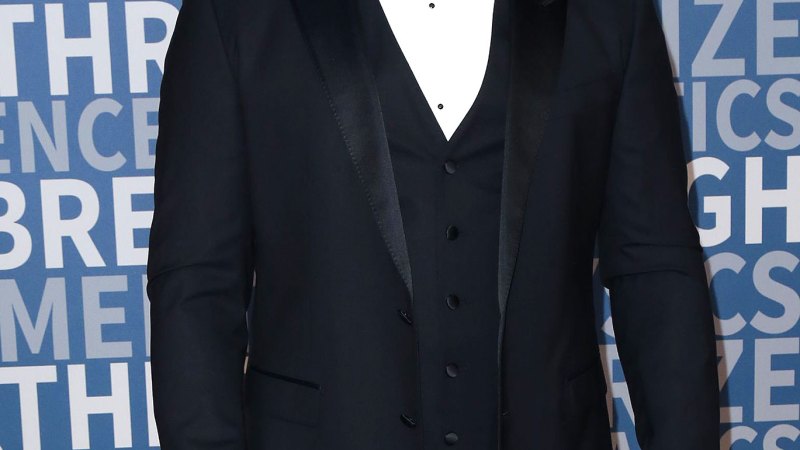 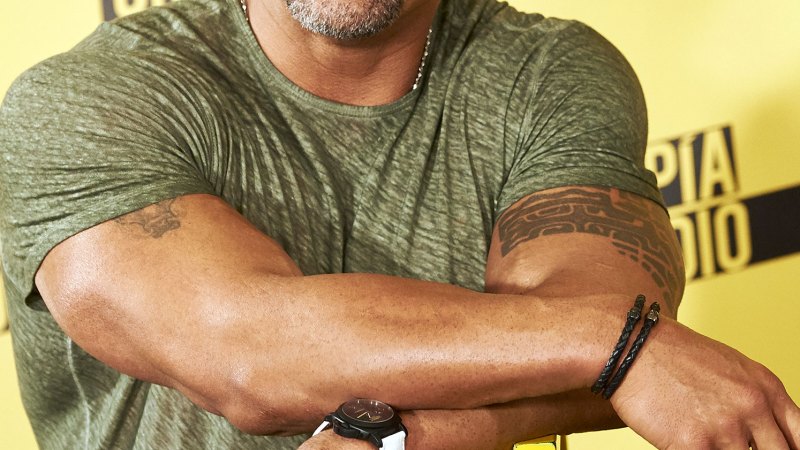 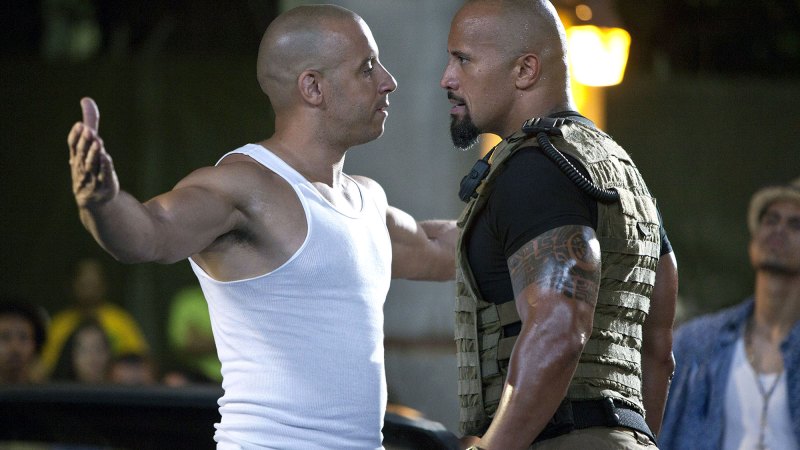 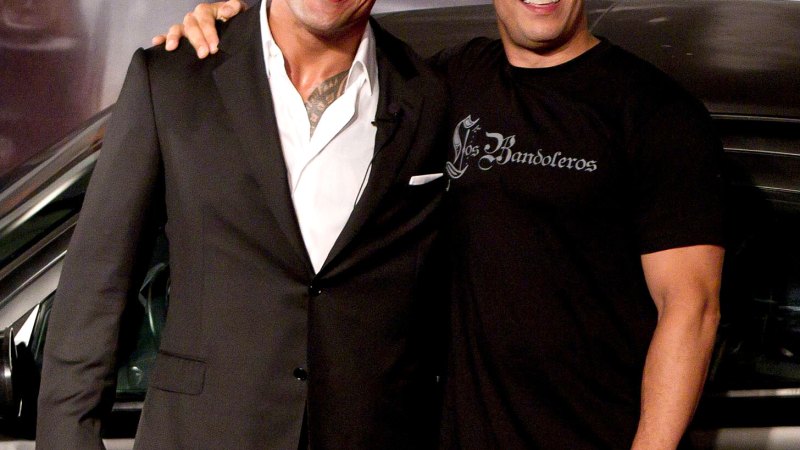 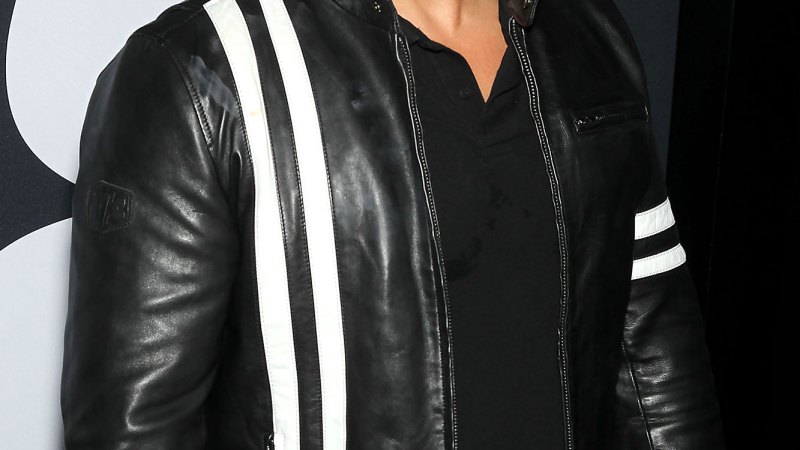 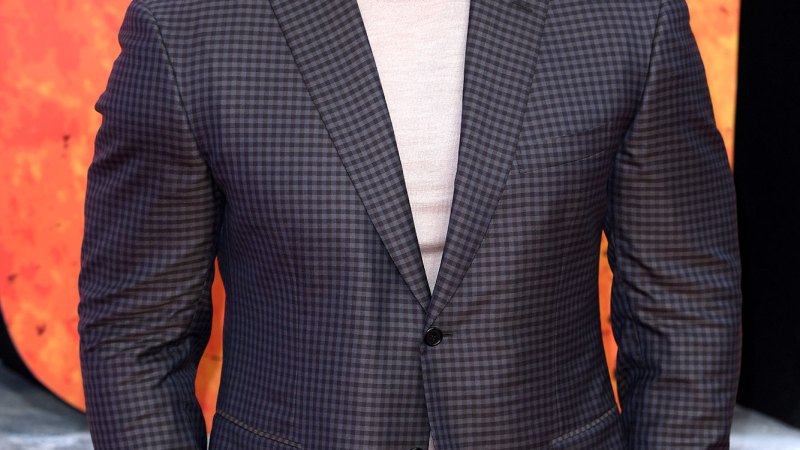 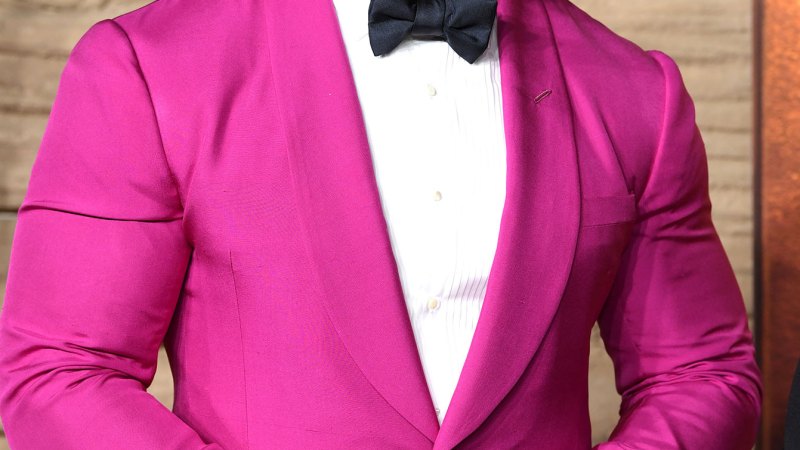 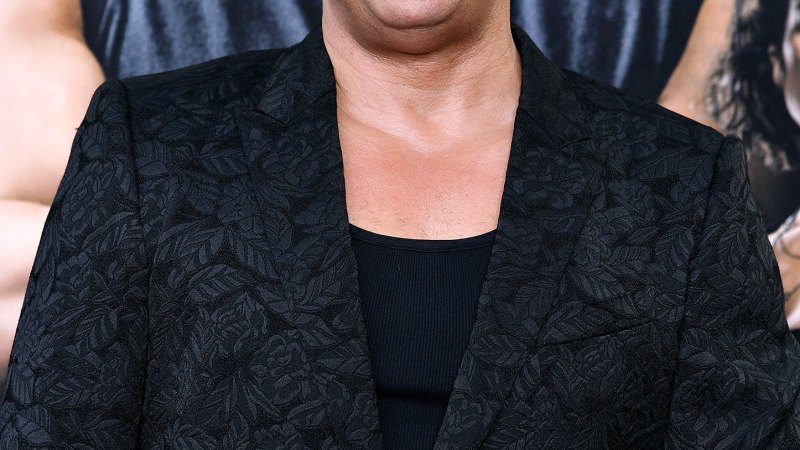