Everything Kris Jenner Said About Her Health Issues on ‘The Kardashians’ 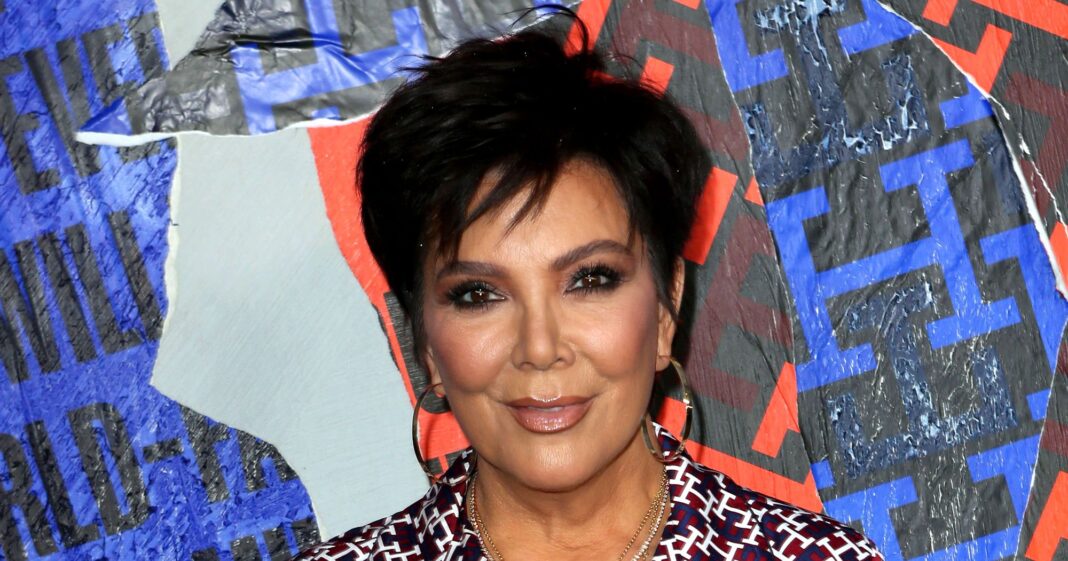 Addressing her health. While cameras were rolling during season 2 of Hulu’s The Kardashians, Kris Jenner used the platform to candidly discuss a painful health issue.

“I am finally biting the bullet. I am here to see the doctor because I have this excruciating hip pain. I got an extensive set of X-rays, an MRI and a CAT scan and everything else,” the matriarch, 66, explained during a new episode of the reality series on Thursday, October 13. “I really want to find out what is going on with my hip and hopefully he will have good news.”

According to Kris, the pain continued to get worse over time. “Last week, I literally couldn’t walk. I couldn’t walk from here to there without the cane and I went, ‘This is not good,’” she recalled while talking to the doctor about her condition.

At the time, Kris noted that she wasn’t able to live the way she wanted, adding, “That is not something I can tolerate or have the patience for. I have this big, beautiful and fabulous life and so many kids and grandkids that I want to share it with. All I want to do is fix the problem and move on so I can live the best and fullest life.”

The TV personality previously offered a glimpse at her complicated medical history. “My life would be in chaos if I had to schedule surgery right now with all the work that I have going on,” Kris explained emotionally in the October 5 episode after a physical therapist told her to see a specialist. “It makes me want to cry because it scares the s–t out of me. You don’t want to feel like you’re going to be that person on a walker.”

She added: “I can’t tell my kids I’m scared, they have enough problems, they don’t need to worry about mom. I’m fine. Most of the time.”

While reflecting on the health scare with mom Mary Jo “MJ” Houghton, Kris addressed her complicated relationship with aging.

Scroll down for everything Kris revealed about her health issues: 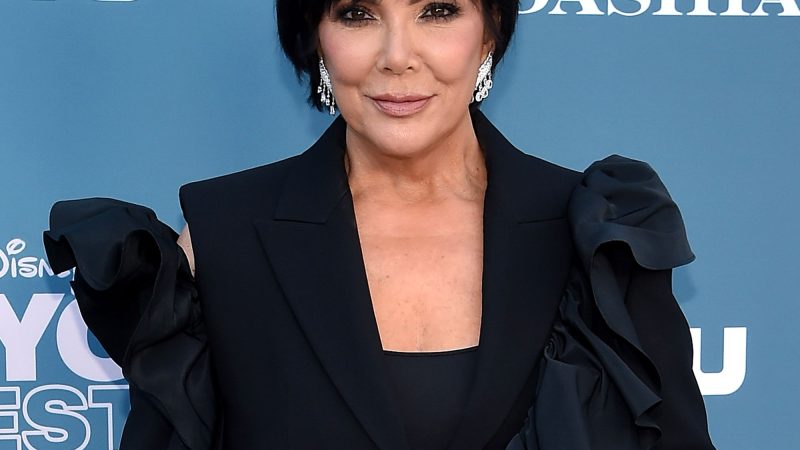 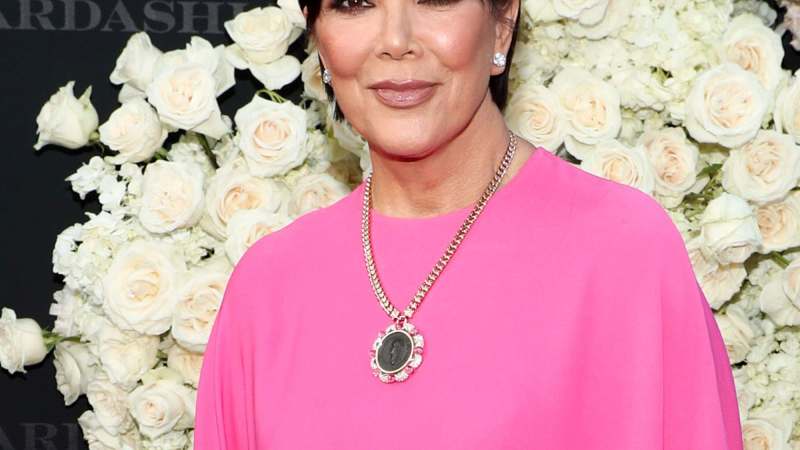 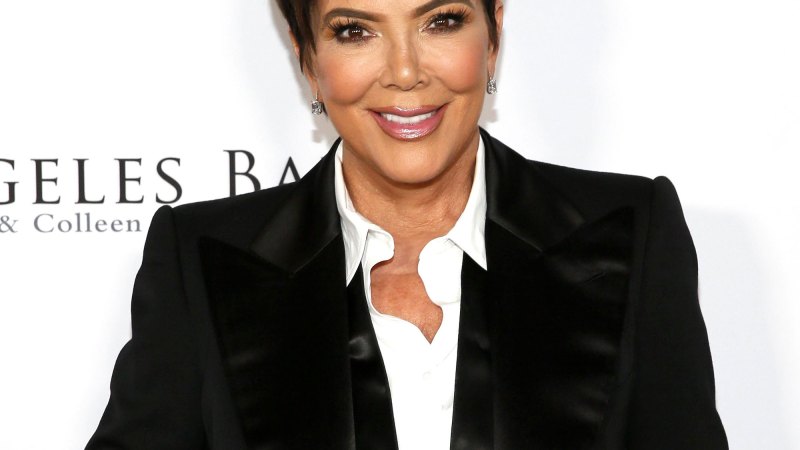 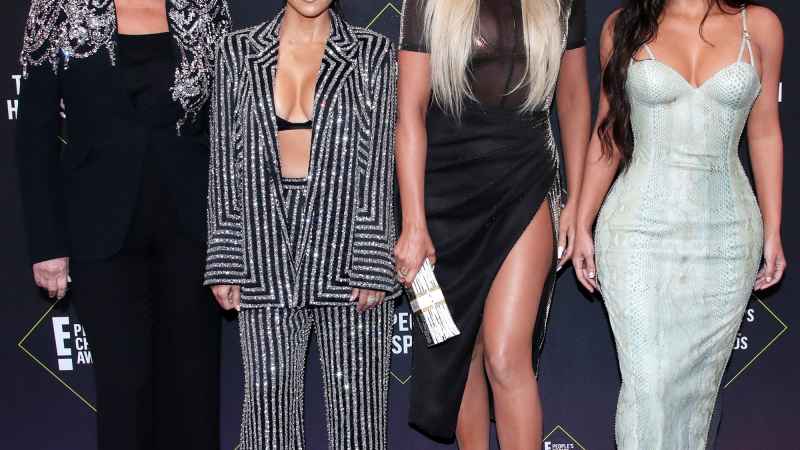 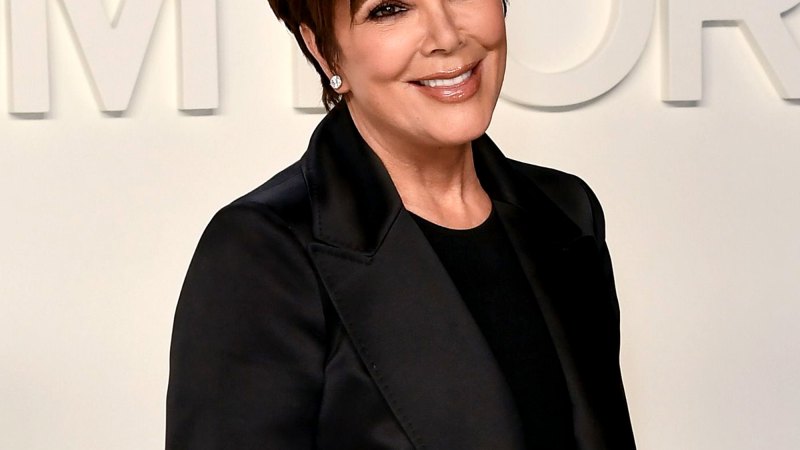 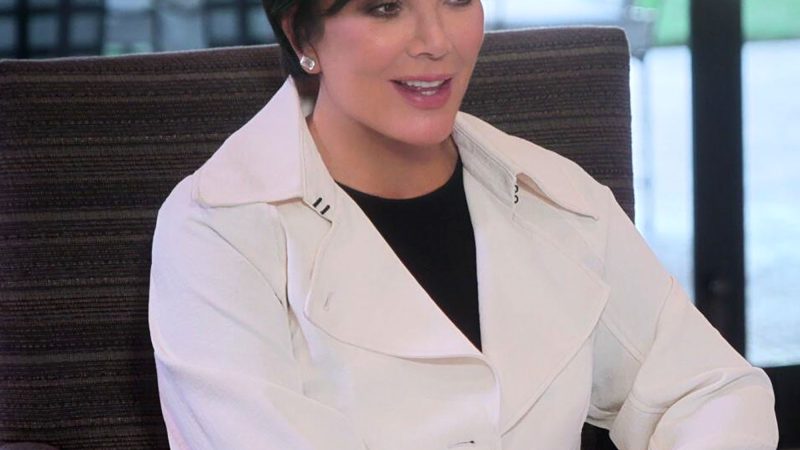 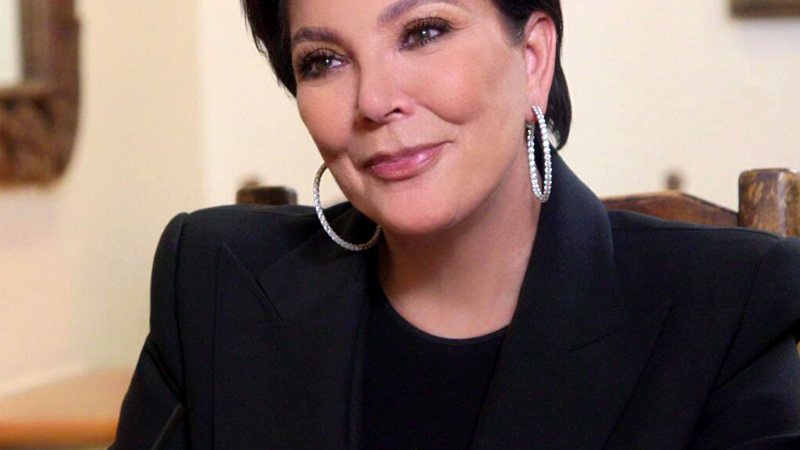 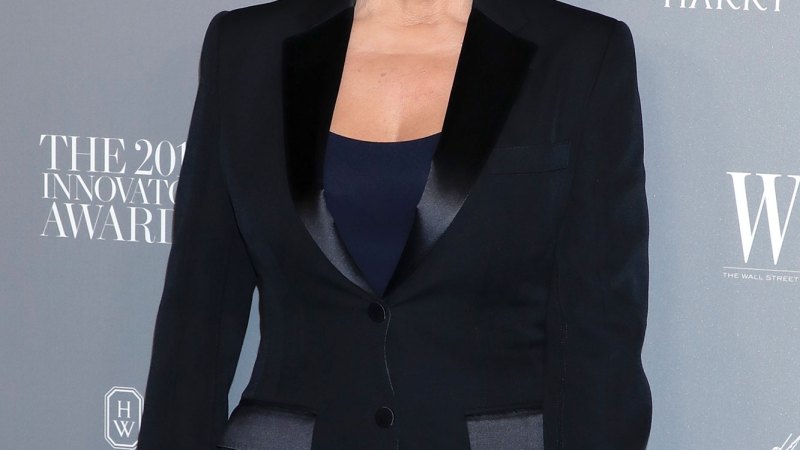