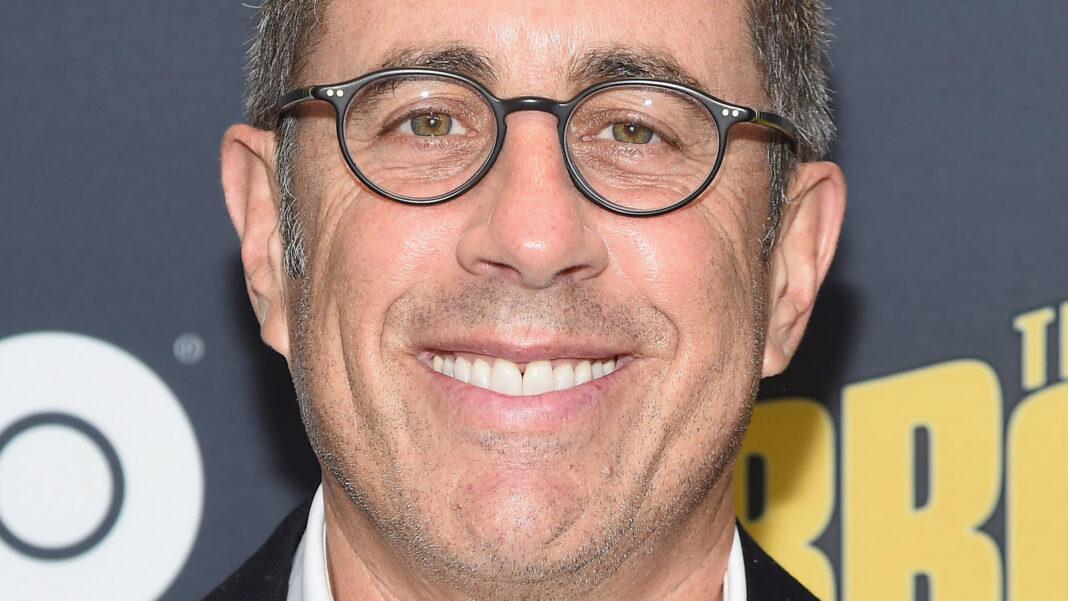 NBC’s “Seinfeld” famously ended its run in 1998, despite behind-the-scenes negotiations between showrunner Jerry Seinfeld and NBC executives. Seinfeld received a jaw-dropping offer of over $100 million to keep the sitcom on air for at least one more year. Despite the staggering sum, Seinfeld declined, reasoning that he was edging closer to his mid-40s and finally wanted to settle down and start a family.

In 2016, former NBC executive Warren Littlefield recalled that Seinfeld wasn’t in it for the money. “[Seinfeld] came to me and said, ‘I don’t have a life, I’m not married, I don’t have kids,'” he said. The exec explained that the network offered him “everything we had,” and while the sum was tempting for the actor, “it was a quality-of-life decision.”

Also rad: I’m never too far away from job – #Zidane hints at return to football management

Seinfeld held to that personal commitment. The 45-year-old comedian got engaged to 28-year-old Jessica Sklar in November 1999, and the two married on Christmas Day that year. For those without a calculator, that’s a 17-year age difference between the two. They have been married ever since, welcoming three children along the way. Although it was Seinfeld’s first marriage, the union marked the second time Sklar had walked down the aisle. And surprisingly, their relationship began as a result of her first marriage.