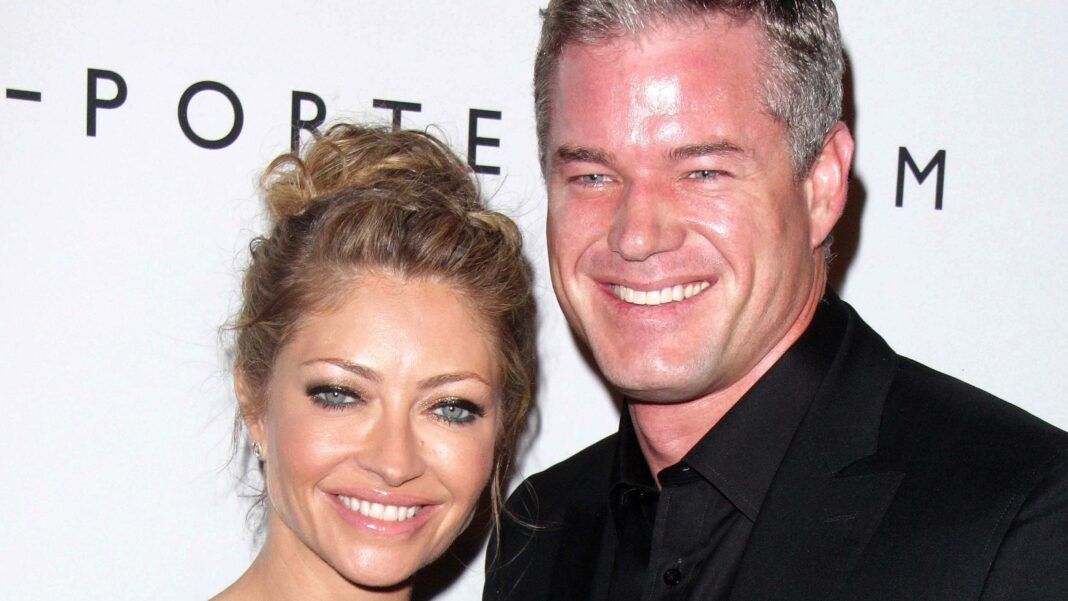 Rebecca Gayheart and Eric Dane are back together! Well, on Instagram at least. Keeping us guessing about the status of their relationship once again, Gayheart confirmed on the

social media site on August 15 that she and Dane had taken a joint vacation with their two daughters to France. She shared a shot of the former “Grey’s Anatomy” actor pulling a goofy pose alongside their eldest daughter, Billie, writing in the caption, “This is us , family vacay.” The star also shared a shot of her seemingly estranged husband on her Instagram Stories, uploading a photo of Dane and their youngest daughter, Georgia, with their arms around each other’s shoulders, captioning it, “Twins.”

Also read: ‘Father Of The Bride’ Cast: Where Are They Now?

So, does this mean Gayheart and Dane are officially back together? Not so fast. The vacation snaps came just two months after Dane was asked by Andy Cohen on “Radio Andy” if he was currently single and on any dating apps. The actor confirmed in no uncertain terms that he is in fact available, but made it clear he isn’t interested in swiping right. “It’s just weird. I’m from the ’90s, man. I’m more of a ‘How are you?’ kind of person,” he shared.

Also read: The Shady Side Of Tristan Thompson

Looks like this is probably just some excellent co-parenting to us!