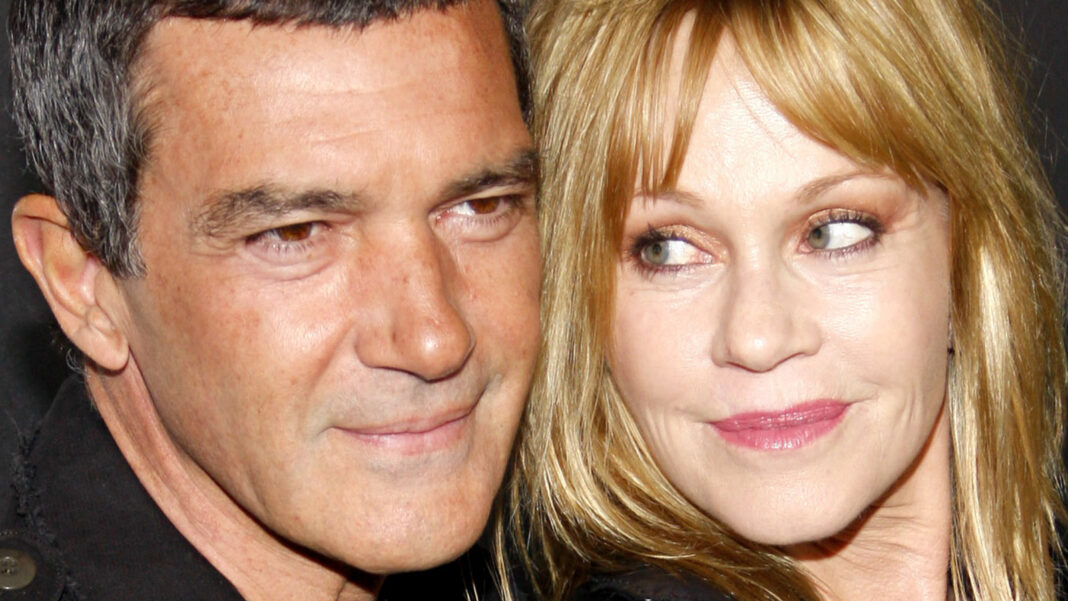 While Antonio Banderas and Melanie Griffith will always be remembered as one of Hollywood’s most beloved couples, they have both moved on since their 2014 divorce. The “Frida” actor, in particular, didn’t seem to waste any time finding love again, considering that he reportedly began dating the model and investment consultant, Nicole Kimpel, later that year. According to the Daily Mail, the two were first seen together at a party in Cannes, France, and have seemingly been an item ever since.

These days Banderas often shares photos of Kimpel on his Instagram and she’s been by his side at red carpet events. He even credited her for rescuing him during his 2017 heart attack. He recalled on “Jimmy Kimmel Live,” “When I started having the symptoms … she put one of those aspirins inside of my tongue and that saved my life.”

Meanwhile, Griffith has remained single. In 2017, she told Porter magazine “I don’t go on dates, nobody has asked me on a date. I go out with my girlfriends.” After three failed marriages, she apparently has no interest in ever getting married again either. She told InStyle, “If you’re 60 and you have four kids and you’re living the life you’ve always wanted. Then why get married?” However, that doesn’t mean her heart’s not open. “I would love to fall in love and have a romance, a relationship,” she said. “… I’ve had a couple of lovers but not a relationship.”