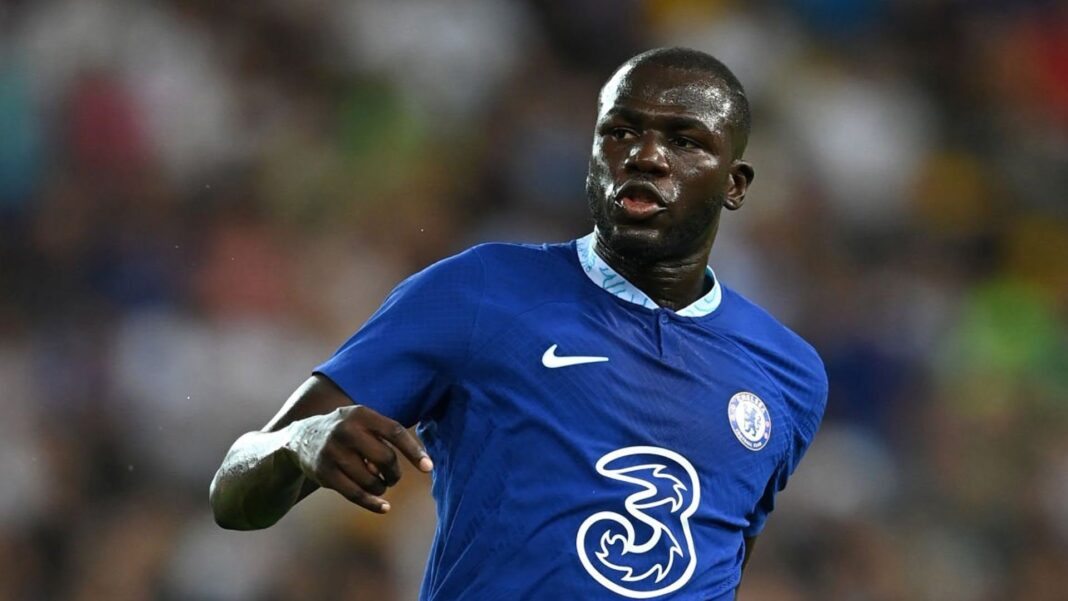 Also read: Manchester United ‘Will Sanction January Exit For Cristiano Ronaldo’ After Questions Were Again Raised About His Future

Giroud, who spent four years at Chelsea, will return to the west London club on Wednesday night as AC Milan travel will clash with Graham Potter’s side in the Champions League.

“He is a big player,” Koulibaly said at his pre-match press conference when asked about the threat of Giroud.

“He showed it in Serie A last year, he scored a lot of goals. He did the same at Chelsea.

“He is a dangerous striker, you always need to be aware of him because he can score from anywhere. It will be tough for the defenders tomorrow, but we will be ready. It’s important that he doesn’t score and Chelsea win this game,” he added.