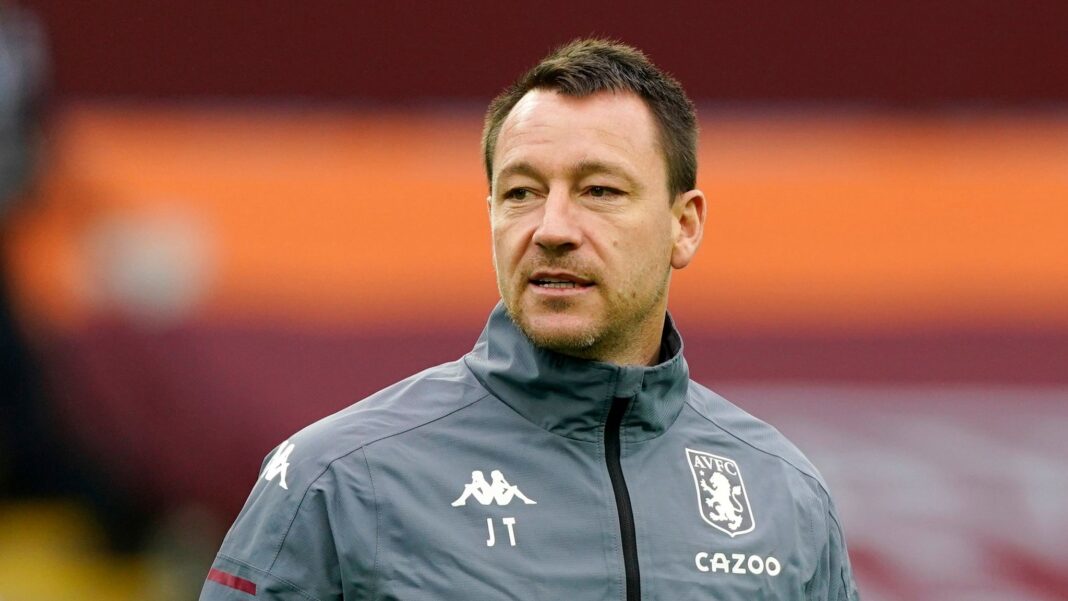 Former Chelsea captain, John Terry has named Jose Mourinho as the best manager he played under.

He also admitted he is still scared of the current Roma boss.

He, however, made a name for himself at Stamford Bridge, leading the Blues to five Premier League titles after being installed as captain by Mourinho in 2004.

Together they won three league titles, three League Cups and an FA Cup across the Portuguese’s two spells as manager.

Mourinho was one of 14 club managers that Terry played under, with the list including names as Fabio Capello, Guus Hiddink, Antonio Conte, Luis Felipe Scolari and Claudio Ranieri.

“Jose [Mourinho]. He was the best I played under, I’m still scared of him now.

“Also loved Carlo Ancelotti,” Terry wrote in an Instagram Q&A when asked who was his favorite manager.