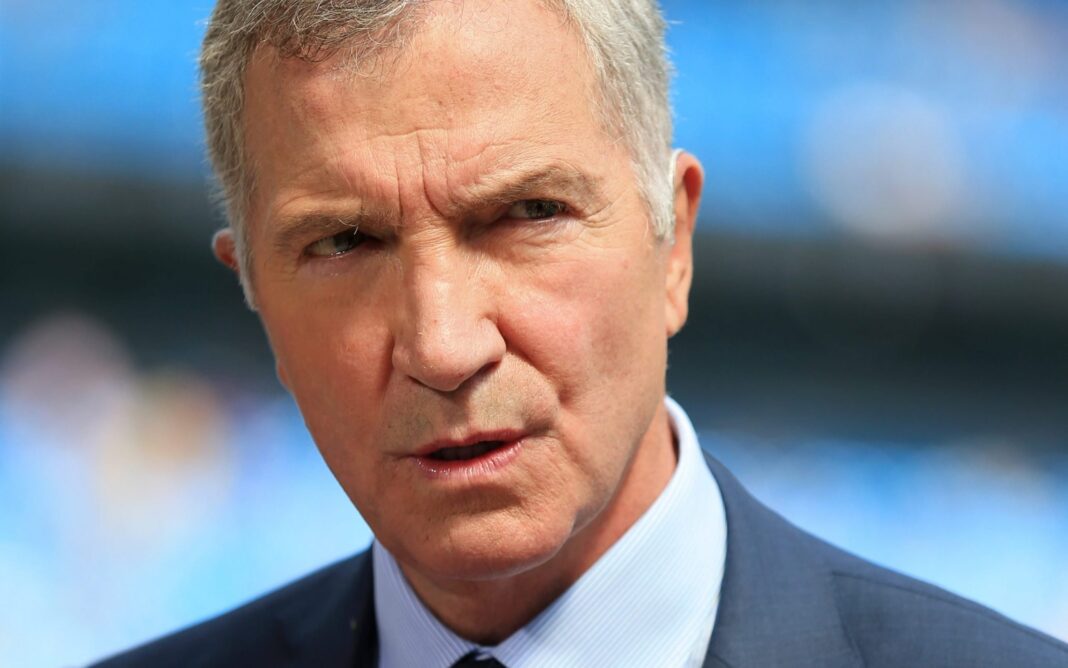 Graeme Souness has warned Liverpool about the threat of Arsenal forward, Gabriel Martinelli, ahead of their Sunday’s game at the Emirates.

The Gunners currently top the Premier League after winning seven of their first eight fixtures.

Mikel Arteta’s side is looking to make it five wins in a row when they face the Reds.

Liverpool, meanwhile, is in ninth place having amassed 10 points from their first seven league games.

Souness believes Jurgen Klopp’s men are facing their “biggest test” since the German arrived in 2015.

The legendary Scottish midfielder also warned his former club that they will need to pay particular attention to Martinelli.

Souness, writing in his column for the Daily Mail, said: “We will see in the next eight days, with the game at Arsenal on Sunday and Manchester City at Anfield next Sunday, how Liverpool’s players deal with the biggest test they have known as a group.

“Gabriel Martinelli will be a big part of the threat to them at the Emirates. He has great feet and looks to me like he’s going to be a real player. Trent Alexander-Arnold will need help from his center-halves and midfielders.”