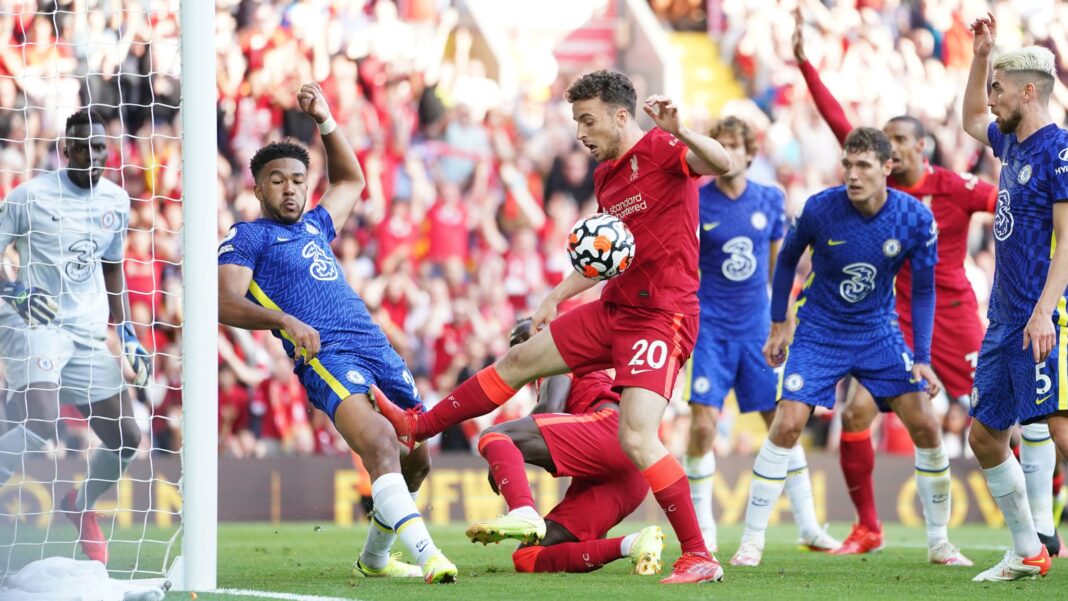 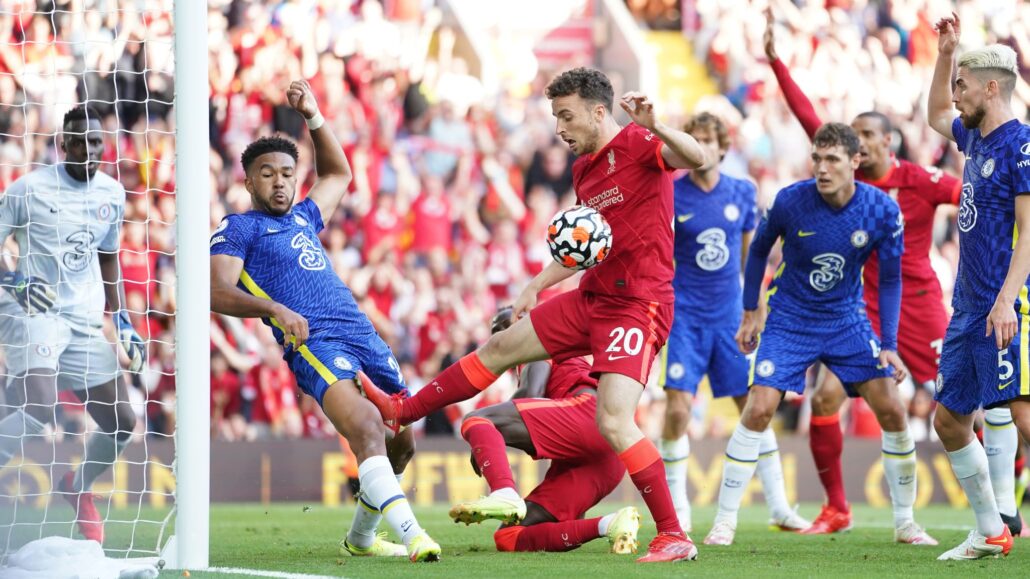 The Football Association (FA) has fined Chelsea £25,000 after admitting a charge of failing to control their players during a 1-1 draw with Liverpool in the Premier League on August 28.

As the first half came to a close, referee Anthony Taylor sent off defender Reece James after a handball on the goalline.

Taylor awarded a penalty, which Mohamed Salah put away to make it 1-1.

The Chelsea players were furious by the official’s decision, arguing that the ball had deflected James’ thigh onto his arm.

Also Read: Italy Vs England: Grealish Responds To Kean’s Criticism On Taking Penalty Ahead Of Saka

“Chelsea FC has been fined £25,000 for two breaches of FA rule E20.1, which occurred during their Premier League fixture against Liverpool FC on Saturday, August 28, 2021.

“The club admitted failing to ensure that its players conducted themselves in an orderly fashion during both the 48th minute of the first half and following the half-time whistle,” an official FA statement read.

The Blues take on Aston Villa in their next league fixture this weekend.