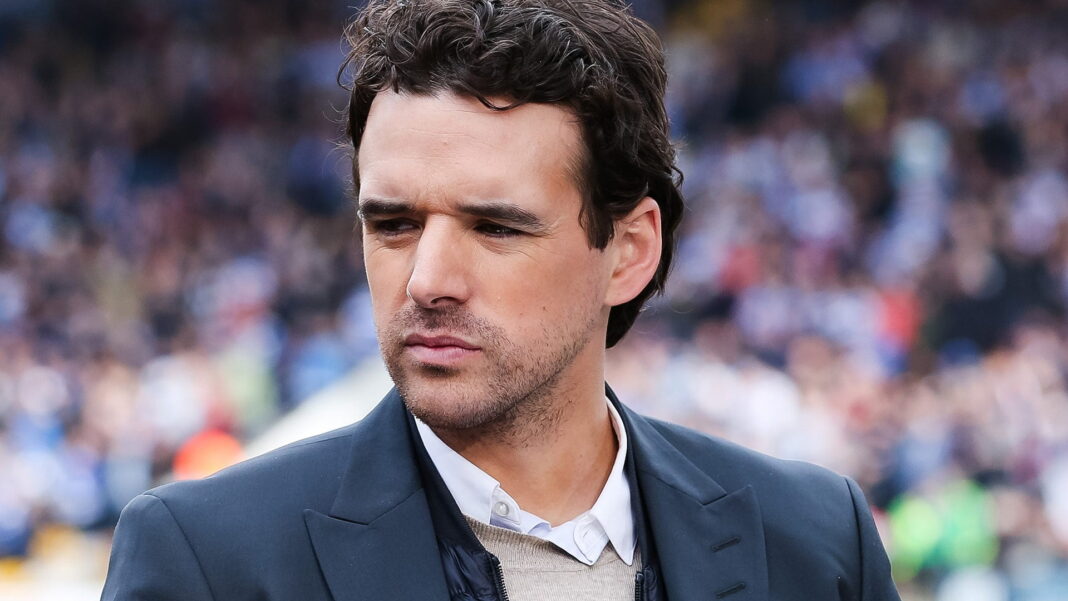 Owen was swept away by the South Korean’s impressive outing over the weekend.

Son came on in the second half of Spurs’ clash with the Foxes and scored a 30-minute hat-trick.

The South Korean international scored one of the three goals with his weaker left foot after netting his first goal of the game from a similar position, albeit with his right foot.

And Owen could not help but compare him to Manchester City’s Kevin De Bruyne.

“The thing is, he is the best finisher off his weaker foot in the whole league,” Owen told Premier League Productions.

“Kevin De Bruyne is very good at that as well. A lot of people can hit it straight like De Bruyne, but to whip it inside is amazing.

“Son, with your weaker foot, to curl that, it’s such a difficult skill. We saw it with his pace, dribbling, his awareness onto his right foot, when to take a touch and when to finish it with his left. He has everything,” the Englishman added.