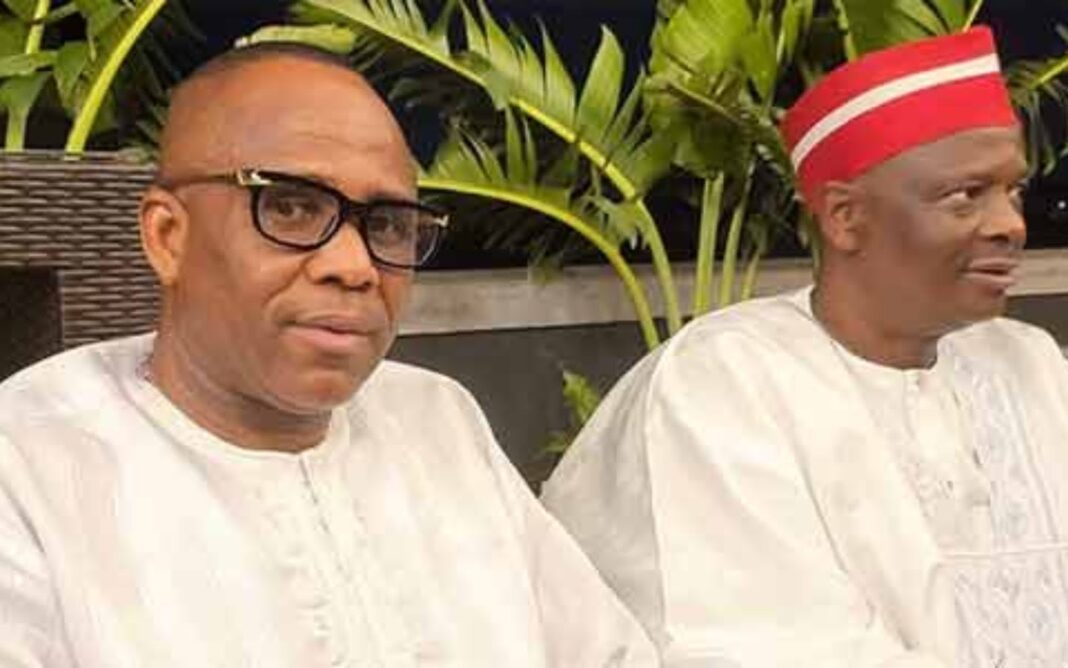 Bishop Isaac Idahosa, the Vice Presidential candidate of the New Nigeria Peoples Party (NNPP), has expressed optimism that Sen. Rabiu Kwankwaso, the candidate of the party, would win the 2023 election.

Idahosa said this in a statement on Tuesday in Abuja ahead of the 2023 general elections.

He claimed that the Kwankwaso/Idahosa ticket has all it takes to fix the challenges confronting the country, adding that he would address the issue of infrastructure and resource control.

He said his principal “stands tall in the contests to govern the country and the candidate is by far the most experienced among all contenders for the country’s most exalted seat.”

“You can rest assured that as a president, he will galvanize and recruit the best brains from home and abroad to turn the country’s economy around.

“As governor, he met at least 200 dollars debt from his predecessor and ensured he paid off all debts and did not borrow a dime despite the numerous legacy projects he carried out in Kano,” he said.