England women friendlies to be shown live on BBC TV 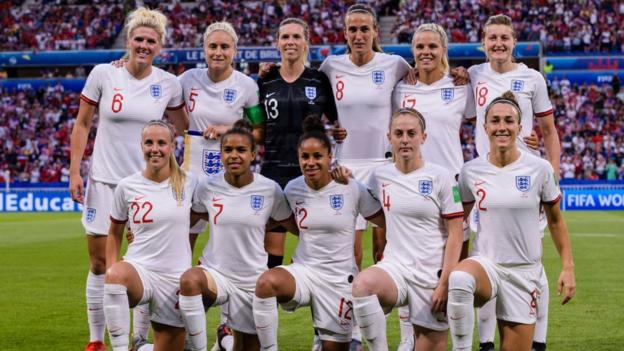 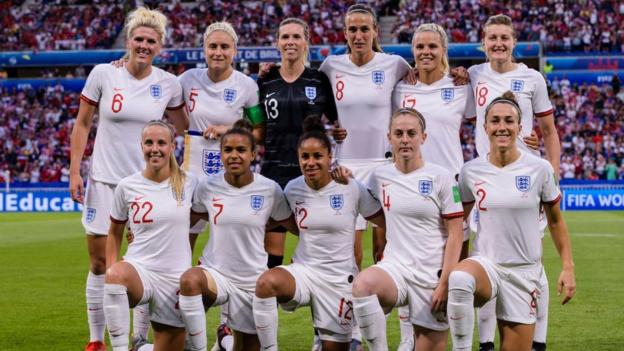 The Lionesses, who reached the World Cup semi-finals in France this summer, are travelling to Leuven on 29 August and Bergen on 3 September.

Both games will be shown live on BBC Two and on the iPlayer from 18:15 BST and 16:45 BST respectively.

England will play their first match at Wembley since the World Cup when they take on Germany on 9 November.

A record-breaking 28.1m people watched BBC coverage of the Women’s World Cup on television and online this summer.

Manager Phil Neville has named a squad which includes four debutants for upcoming friendlies in August and September.