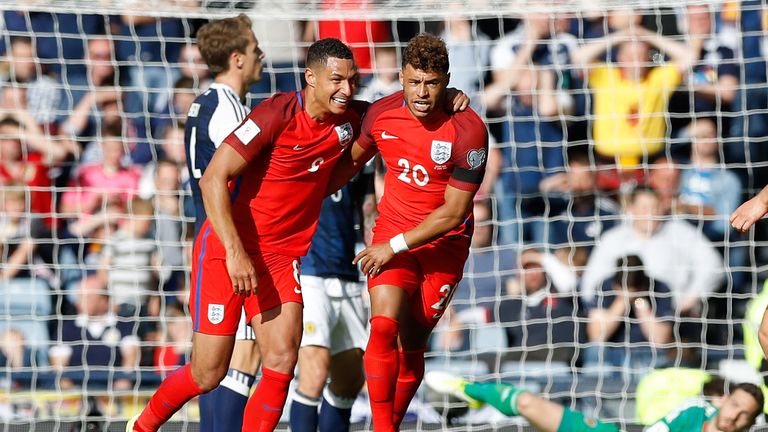 Harry Kane’s stoppage-time equaliser salvaged a point for England after Leigh Griffiths’ two free-kicks looked to have turned the game in Scotland’s favour in a dramatic 2-2 draw.

Griffiths had Hampden Park rocking with his late strikes but the home team had to settle for a point in the end as Gareth Southgate’s England remain unbeaten at the top of Group F.

Kane had been rewarded with the captaincy for this game but came into it with some question marks over his goalscoring record at international level. Five goals in 17 games hardly hinted at his ability and for a large chunk of the match, there was little sign of him adding to his tally as he laboured alone up top. But injury-time equalisers against Scotland are to be cherished and should give Kane the confidence that he can become England’s go-to man. 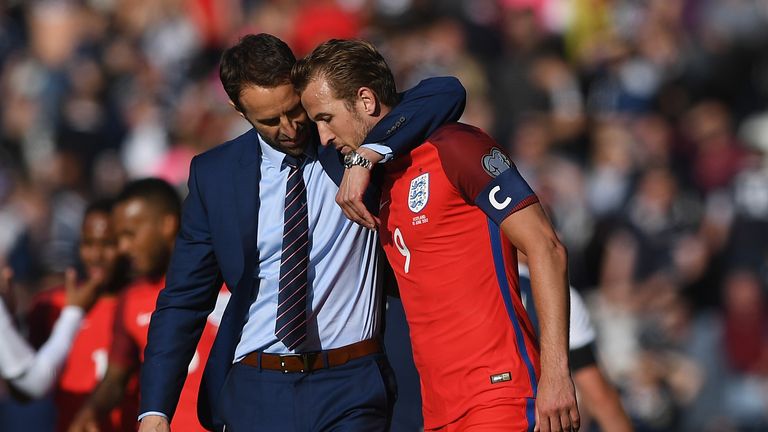 Hart is a concern

Joe Hart’s season in Italy means many England fans have seen little of the country’s No 1 in the past year. This display is unlikely to end scrutiny over his position in the team. Griffiths’ free-kicks were well struck but neither was in the corner and Hart seemed a little sluggish in moving his feet. Southgate has already shown he can be ruthless in regard to Wayne Rooney. With Jordan Pickford emerging and Jack Butland fit again, another decision may not be too far away.

Hart admitted it was far from a perfect performance by England

Southgate will have been relieved at the end, happy to escape Hampden Park with a point. But he will be humble enough to wonder whether he was a little cautious in terms of his set-up against a side England have beaten three times in four years. “You wonder whether they need those two holding midfield players,” said Gary Neville on co-commentary for Sky Sports. Eric Dier and Jake Livermore offered a barrier in midfield but little else. 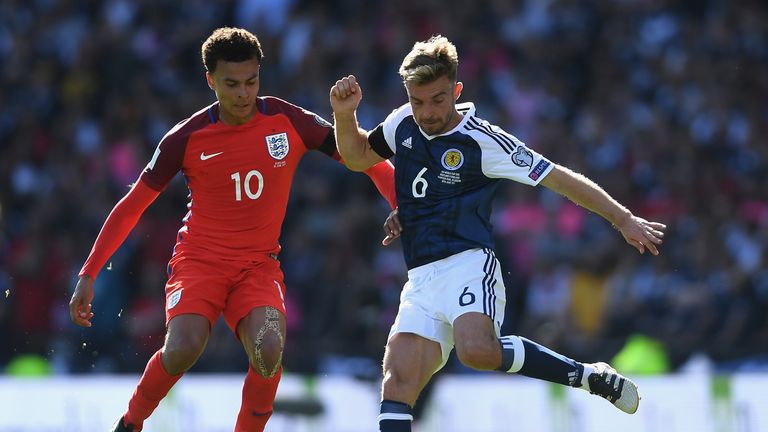 There was a lack of fluency to England’s work, with the midfield pair not the only issue. Dele Alli was tentative in his passing at times, twice failing to put Marcus Rashford through on goal. “There’s that indecision with the last ball for England. It has to improve,” said Neville. In the Sky Sports studio, Jamie Redknapp agreed. “I don’t think they used the ball well enough,” said the former England midfielder. “It was frustrating to watch.” Impact off the bench

At least Southgate was able to change things from the bench and is entitled to be pleased to see his first two substitutes make an impact off the bench. Alex Oxlade-Chamberlain came on and played with purpose, scoring the game’s opening goal, before Raheem Sterling picked out the pass of the match to provide Kane with the equaliser. England have options and it seems they’ll need them: this point means they are still on course for Russia 2018.