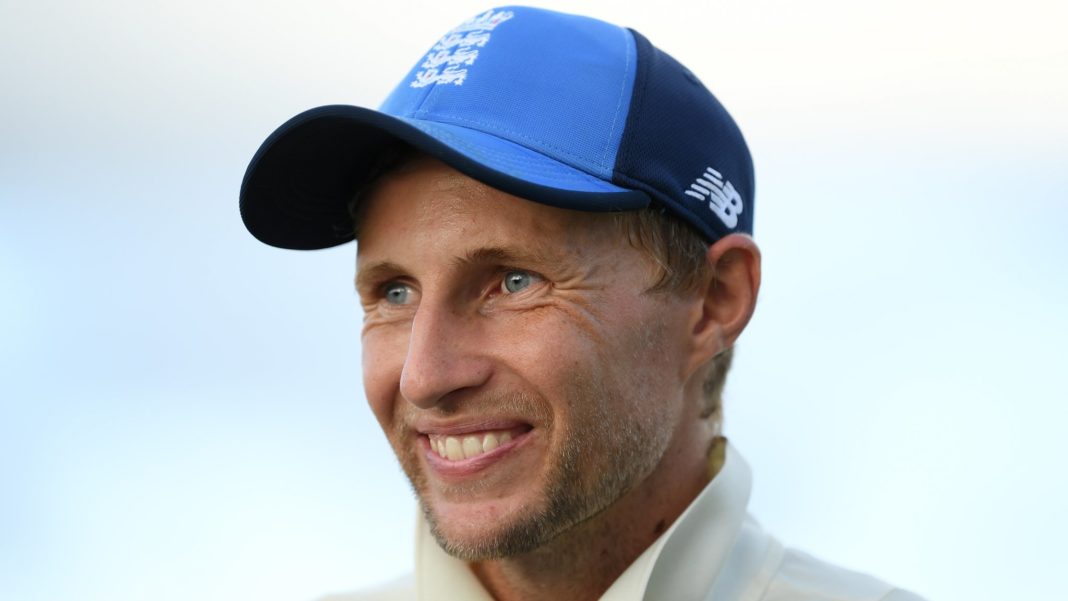 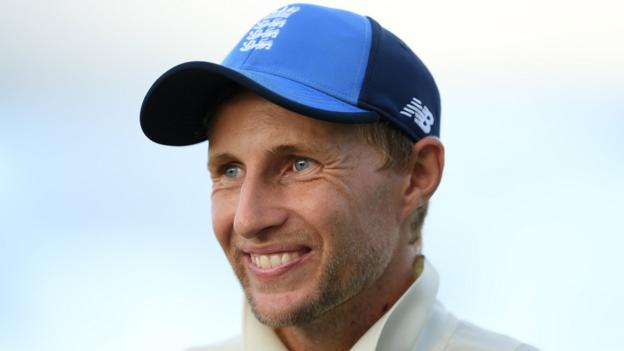 Sky Sports published a clip of Root, 28, telling Gabriel: “Don’t use it as an insult. There’s nothing wrong with being gay.”

Gabriel, 30, was warned by the umpire for the language he used, though his original comment was not picked up.

“We don’t know exactly what was said but what we can take from it is that whatever Joe thought he heard, his response was one of a leader.

“It’s one thing being an England captain, but having that awareness and presence in that moment to be prepared to stand up for something, that’s what’s interesting.”

Root refused to explain exactly what was said after play on day three of the final Test in St Lucia, during which the England captain hit a fine century to put his side in a commanding position.

The incident could still appear in the end of match report and the International Cricket Council and West Indies cricket board could still take action.

“Players in that scenario could respond in a lot of ways and not say much,” Rainford-Brent told The Cricket Social.

“In this age of diversity and people being free to be themselves, when you have an England captain who stands up for something in the moment – and he didn’t have to respond – it was a point that he wanted to make and it was really powerful.

“He showed his integrity and belief – it was really impressive from Root.”

“There is no room in the game for any form of discrimination,” he said. “Well done Joe Root and England. Respect.”

Former Surrey player Rainford-Brent, 35, said it showed “the sort of person” Root is and the “character he has deep down”.

“Banter and aggression can be fine but you can’t cross a boundary – stuff that is disrespectful, like homophobia – and things like that need to be taken up,” she added.

“If it is a homophobic comment, it needs to be investigated and taken further.”

“If it is a homophobic comment, Gabriel has crossed the line,” he said.

“You know the responsibility when you represent your country but we are all humans. He’s said something which – we think – is totally unacceptable and unfortunately he must be punished for it.”

“The more players, fans, clubs and organisations that stand up for equality in sport, the sooner we kick discrimination out and make sport everyone’s game.”