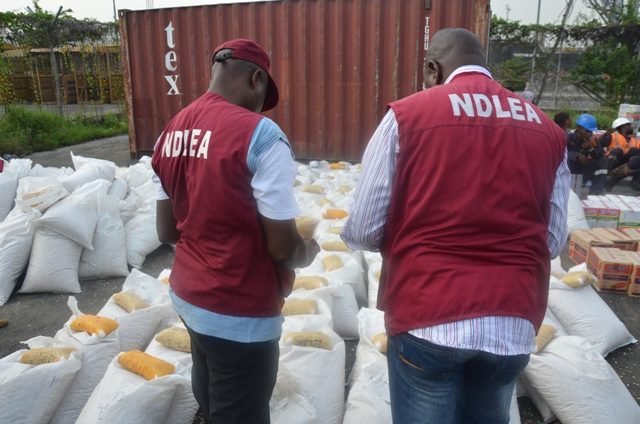 The National Drugs Law Enforcement Agency (NDLEA), Adamawa Command has declared that energy drinks were most dangerous than Indian hemp.

He said this while expressing concern over high influx of energy drinks into the state.

Yakubu Kibo, Commander of the Agency in the state raised the alarm at a one-day lecture on Leadership Qualities, Good Governance and Effects of Drugs on Society, on Sunday in Yola.

The lecture was organised by Committee of Nassarawo Juma, a Mosque in Jimeta-Yola North Local Government Area of Adamawa.

Kibo, who was represented by Umar Dankolo, Head of Rehabilitation and Counseling of the Command, said that the command the development had become a daily occurrence.

”The NDLEA, Adamawa Command, is disturbed over the high and frequent influx of energy drinks into the state.

“Some of these energy drinks are illicit and hazardous and are more dangerous than Indian hemp,” kibo said.

The commander advised the people to avoid such drinks, adfing they were harmful.

Kibo noted that illicit drugs were the major causes of 80 per cent of all conflicts and crises globally and that the situation was the same in Nigeria.