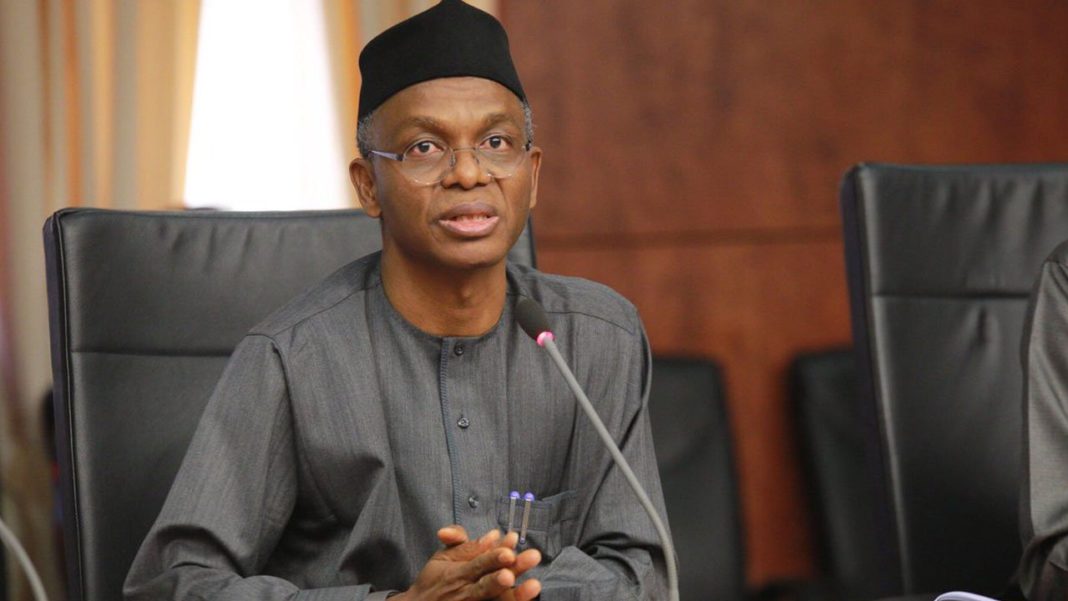 The Governor of Kaduna State, Nasir El-Rufai has called for the arrest and prosecution of drivers, who while protesting the killing of their colleague by a policeman for refusing to pay bribe, blocked the expressway.

DAILY POST recalls that many passengers were stranded as drivers blocked the Abuja-Kaduna highway, following a protest.

The protest came after policemen on duty along the Abuja-Kaduna highway allegedly killed a commercial driver after he refused to give them a N2,000 bribe.

Reacting via his Twitter handle, El-Rufai expressed disappointment over the incident, writing: “It is most unfortunate.

“The drivers will all be arrested and prosecuted for this.

“There are lawful means of expressing grievances. This is unacceptable!

“The State Commissioner of Police is investigating and reporting to our Attorney-General for immediate prosecution of the trigger-happy officer, but the tanker drivers have no right to do what they did, and must pay the price as well.”