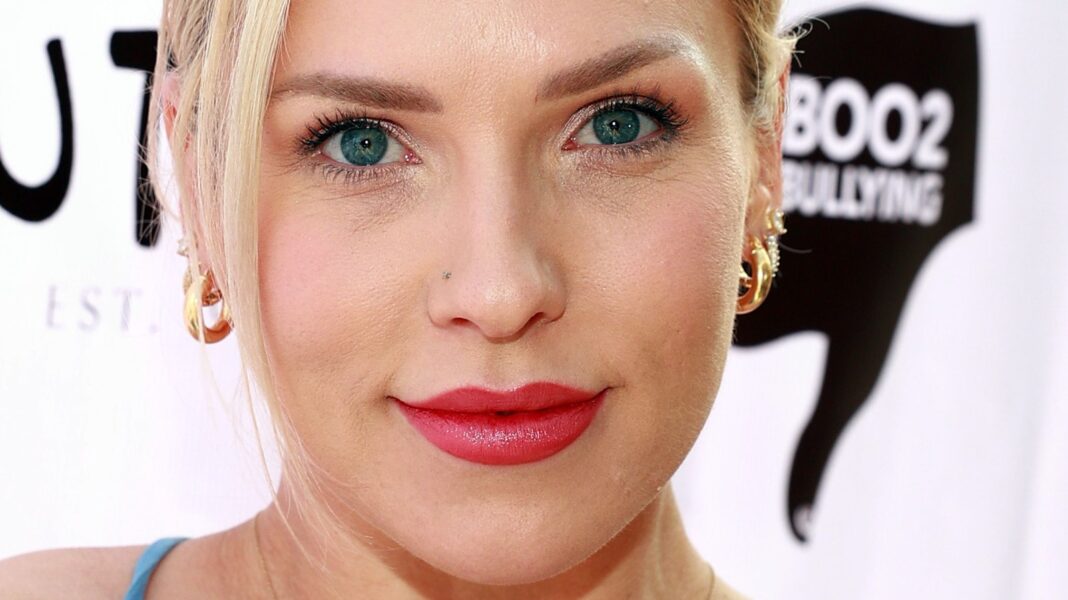 Sharna Burgess is getting candid about what it’s like to be the mother of a four-month-old and the toll it has taken on her. “This week has been lots of snuggles, lots of love and I cannot believe how big he is,” she wrote on Instagram alongside a few family photos. “I genuinely live in sweats and no make up so a selfie was necessary the one day I managed to make a small effort, mom life is busy and at the same time I go nowhere.”

“Between pumping feeding playtime and everything in between there are no hours left in the day,” she continued. “I realized at one point I hadn’t showered in 2 days.” While Burgess certainly has a lot on her plate, she said she “wouldn’t change a single thing,” and that balance will inevitably come. She added: “Watching him grow and learn is beautiful and like all Moms… I could swear my baby is the smartest and the cutest”

Aside from Green’s child with Burgess, he shares three children with his ex-wife, Megan Fox. According to Today, Fox filed for divorce in November 2020, but she and Green have continued co-parenting their sons. The actor also shares a son with his ex-girlfriend, actor Vanessa Marcil.