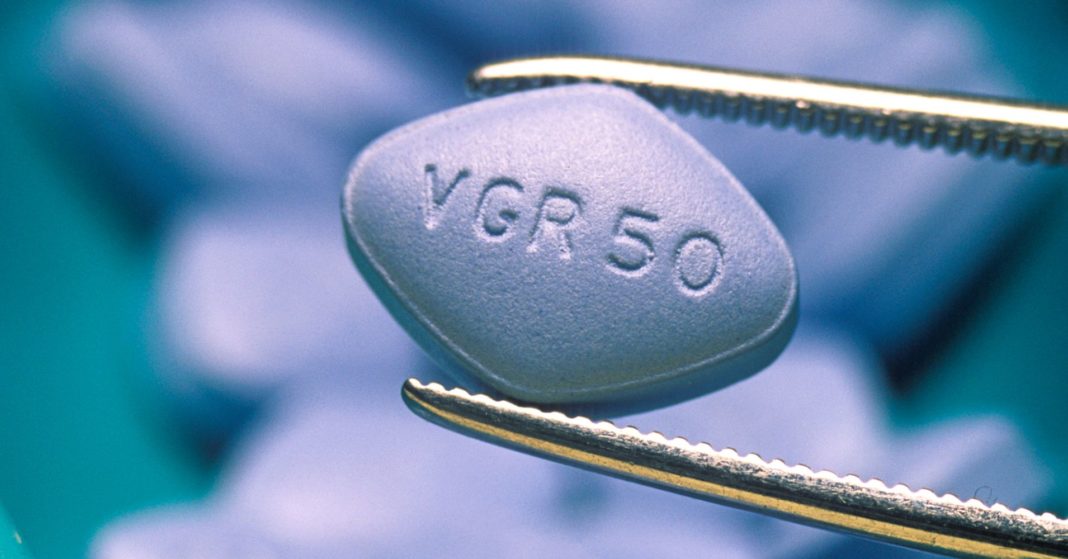 A Dutch hospital said it has stopped a clinical trial following the deaths of 11 babies whose mothers were taking generic Viagra.

The trial was testing whether sildenafil, commonly sold under the brand name Viagra, could help improve how the placenta functions and boost growth among severely underdeveloped babies.

The trial started in 2015, involving 183 mothers at 11 hospitals in the Netherlands, according to the Amsterdam University Medical Center. In the trial, 93 moms were treated with Viagra, while 90 others received a placebo.

Results found 11 babies whose moms were treated with sildenafil died of a form of high blood pressure in the lungs. In the control group, three babies had the lung disease, but none of them died.

“Previous studies have shown that sildenafil would have a positive effect on the growth of babies,” the Amsterdam University Medical Center said in a statement. “The first results of the current study showed that there may be adverse effects for the baby after birth.”

In a statement, Pfizer, the makers of Viagra, said they were not involved in the trial, “and neither funded nor provided product for the trial.”

A similar study in the U.K. testing the effectiveness of sildenafil found no benefit to pregnant mothers, CNN reports, but did not show any of the adverse effects of the Dutch trial.

“This finding in the Dutch study is unexpected,” Zarcko Alfirevic, a professor at the University of Liverpool and one of the authors cited in the U.K. study, tells the BBC. “We need to be careful at this point to find out more. It needs a thorough investigation because the complications were not seen in the two other, similar trials that have already been done in the UK and Australia and New Zealand.”