Drake finally admits having a run-in with Swedish Police 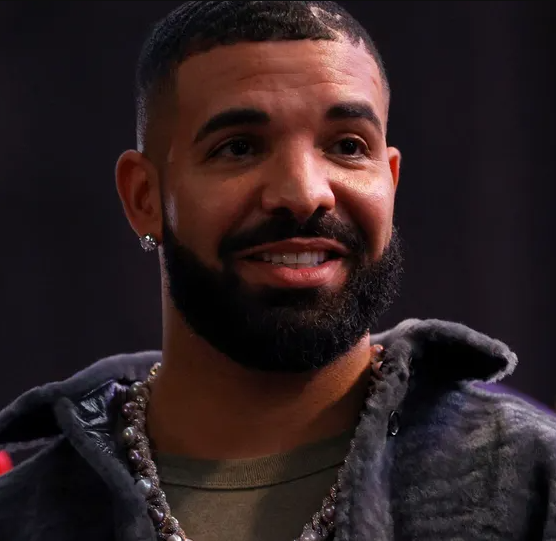 Drake has admitted that he had a run-in with Swedish police after his team initially denied this.

One of the photos posted was a shot of a print-out he’d been given by Swedish authorities, aka Polisen.

The document is titled “Information for Those Suspected of a Crime and Subsequently Detained.”

The document goes on to explain Drake’s rights under Swedish law, including the right to know what he’s being detained for, and the right to legal counsel.

Drake’s response comes after it was rumoured that he was arrested on marijuana related charges while partying at a Swedish club this week.

This caused “Free Drake” to trend on social media.

His team had initially denied that it happened but the rapper has now come clean.