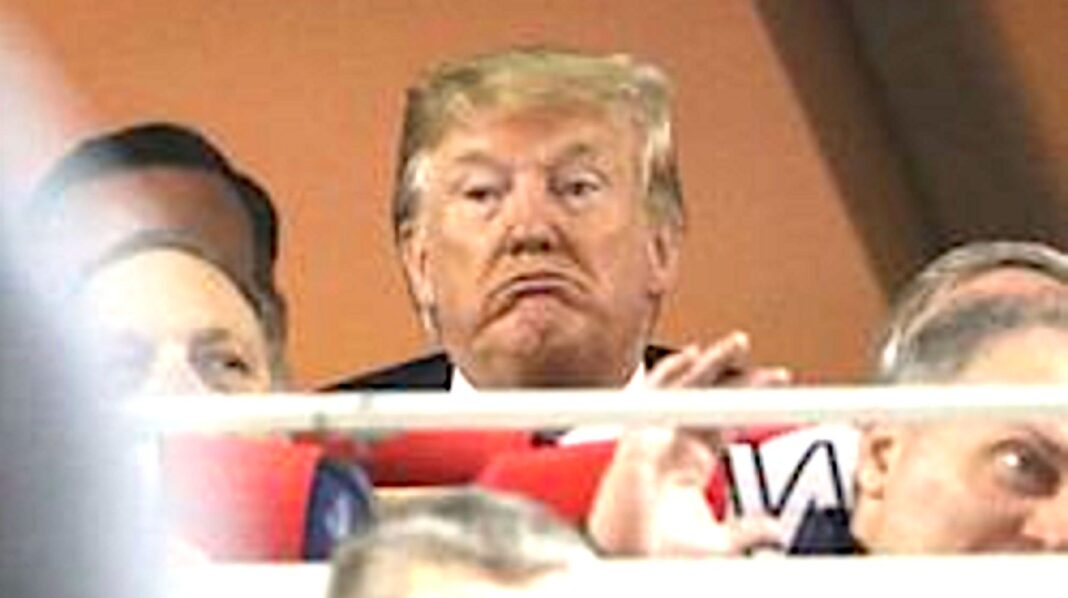 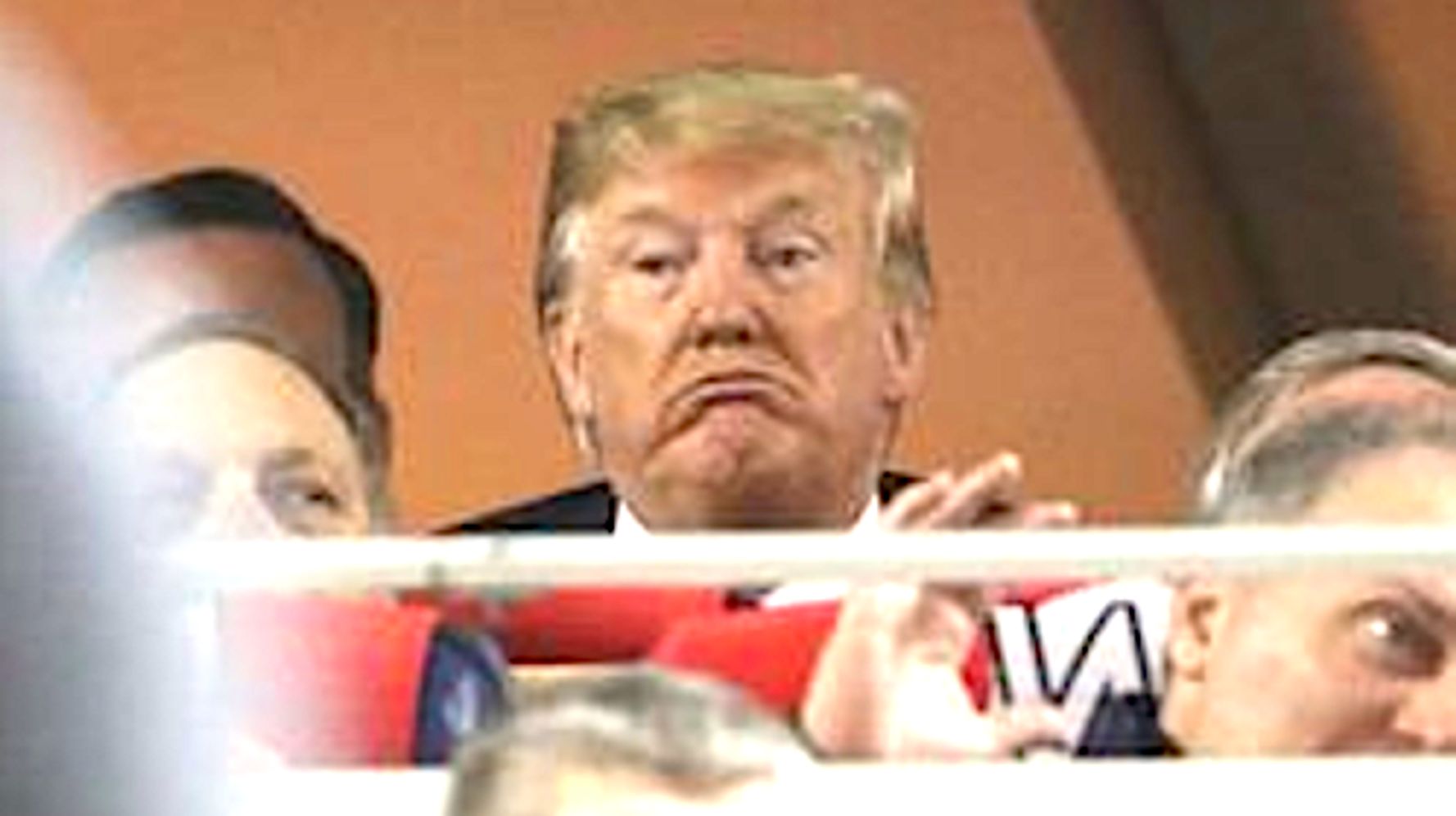 Donald Trump Booed Again At Nationals Park Even Though Game Was In Houston
Washington Nationals fans who gathered at Nationals Park Wednesday to watch a scoreboard TV broadcast of Game 7 had plenty to cheer about.

But it wasn’t Donald Trump. The president once again attracted boos, just as he had in a live appearance at Game 5 of the World Series in which the crowd booed him and chanted “Lock him up!”

This time, of course, the president wasn’t there, the game wasn’t even there, and Trump still was met with derision when a 2020 campaign ad appeared during the Fox broadcast on the scoreboard TV, viewers noted.

#Trump attempted to bounce back from the boo birds that showered him at his #WorldSeries appearance with a Game 7 campaign commercial at the viewing party at #Nats stadium and…..everyone booed again. He has to accept the fact that his approval rating in DC is just not very high pic.twitter.com/Qo2TJhQ20g

Kelyn Soong of Washington City Paper was among those who shared news of the negative response.

It sounds like at least one fan resurrected the “Lock him up!” cheer, as evidenced in this vignette.

But the most important score of all was the Nationals’ 6-2 victory over the  Houston Astros for the team’s first World Series championship.