Does Suki Waterhouse Really Wash Her Hair With Coca-Cola? 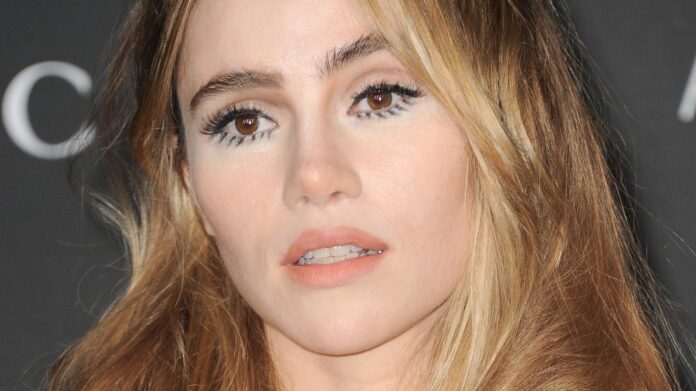 In 2015, Suki Waterhouse shared the secret to her voluminous blonde locks. She told Us Weekly that instead of shampoo, she used soda to add oomph to her crowning glory. “I rinse my hair with Coca-Cola sometimes,” she said. Her reasoning? It’s apparently because the popular drink makes her strands appear more textured. “I don’t like my hair when it’s washed — it’s fine and limp — but Coca-Cola makes it tousled as I’ve gone through the Amazon or something.

Fast forward seven years later, and she admitted on Twitter that she lied about the whole thing! When a fan asked if she still rinses her hair with the soda, she confessed: “ok.. I have to be honest, I got bored doing hair interviews and said this. I have never done this ma’am,” she wrote. Fans then commented on how funny she was, pointing out that beauty writers had tried her supposed trick in the past. “I did Jessica dirty,” Waterhouse added, along with an article written by someone who had done it.

Also read: Heather Rae El Moussa Dishes On What It’s Like To Co-Parent With Christina Hall

It seems like Waterhouse and her boyfriend Robert Pattinson are really meant to be together, as the “Twilight” star also admitted to lying in interviews for the heck of it, And it wasn’t like he was doing it to cause a stir; he occasionally does it just to have something to say! Ha, what a clever trick!