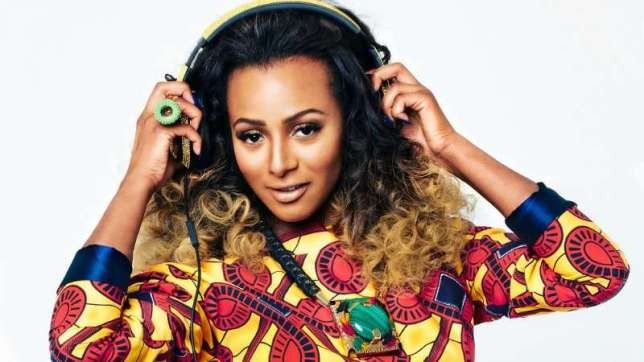 It is safe to say that DJ Cuppy and Asa Asika are actually dating.

Yep! It is no longer a puzzle as it is now obvious that DJ Cuppy is Asa Asika’s girlfriend.

You know we’ve all been wondering when these guys would make official their relationship, well DJ Cuppy has finally let the cat out of the bag.

It didn’t take long before DJ Cuppy responded to the tweet, “AND your girlfriend!   “ she added.

It safe to say these guys are dating and we can all put to rest the gist about their relationship status and wish the couple a very blissful love story. Recall about a week ago, DJ Cuppy cleared the air over who she is dating on her Twitter page with a tweet.

“Just a NOTE. I have a sister called Temi @jtofashion who is NOT the same person as me! ✨ And no, I am not dating both @AsaAsika and @MrEazi!        #FreeCuppy,” she tweeted.

The lovebirds have for a while showed us some hints that they were an item as we can all recall when Asa Asika posted a photo of himself and DJ Cuppy on his Instagram page on  Monday, March 12, 2018, with the duo looking all “Lovey Dovey.”

In the photo, even though DJ Cuppy’s face is covered with customised face cap, we all that she’s the one hiding from the camera. Asa Asika captioned the cute photo with a quote “#pluppy.”