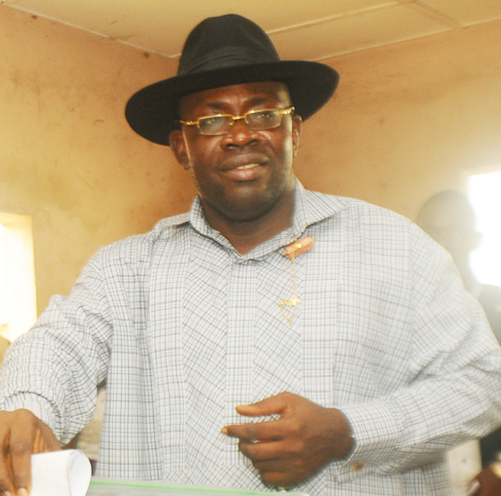 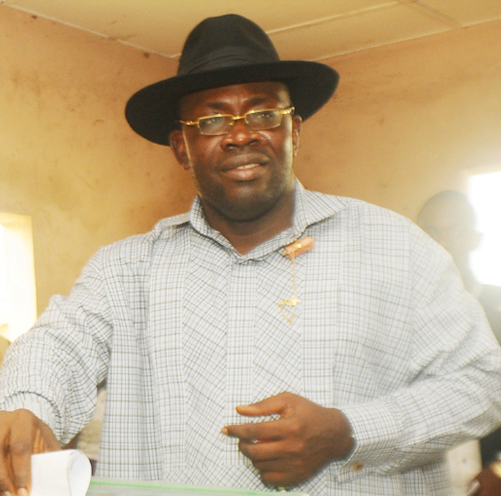 Bayelsa State Governor, Seriake Dickson, has inaugurated committees to investigate the activities of Peoples Democratic Party (PDP) leaders and his appointees during the just-concluded 2019 general elections.

Dickson, who was represented by his Deputy and Central Chairman of the committees, Rear Admiral John Jonah, said they have one week to complete the assignment.

At Inauguration on Saturday at the Government House, Jonah said: “These committees are to evaluate the performances and roles played by party leaders and government appointees in the last election in the state and ensure the enforcement of operation deliver your units.

“The assignment given to the committees is not aimed at enforcing discipline in the party. Issues of discipline are exclusive preserve of the party leadership.

“All party members, appointees of restoration government are directed to cooperate fully with the committees, the results of various units will be submitted to the party chairman by the Secretary to PDP.

“You are working for the interest of the party. So, if you make mistakes in some places we will correct you.

“Go with open mind and your report will be submitted in the central working committee within seven days or one working week and we expect you to get everything needed for your work through the party.”

A committee was inaugurated for each local government area with Brass, Kolokuma-Opokuma, Ogbia, Ekeremor and Sagbama having six members each.

While committee in Nembe Local Government Area comprised eight members, those of Southern Ijaw and Yenagoa have seven members each.