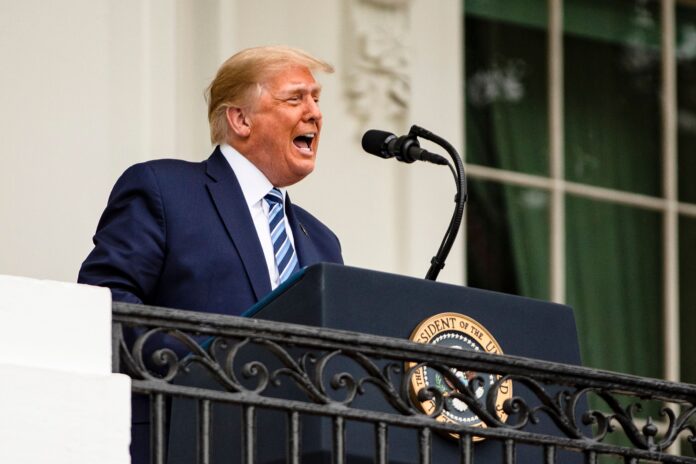 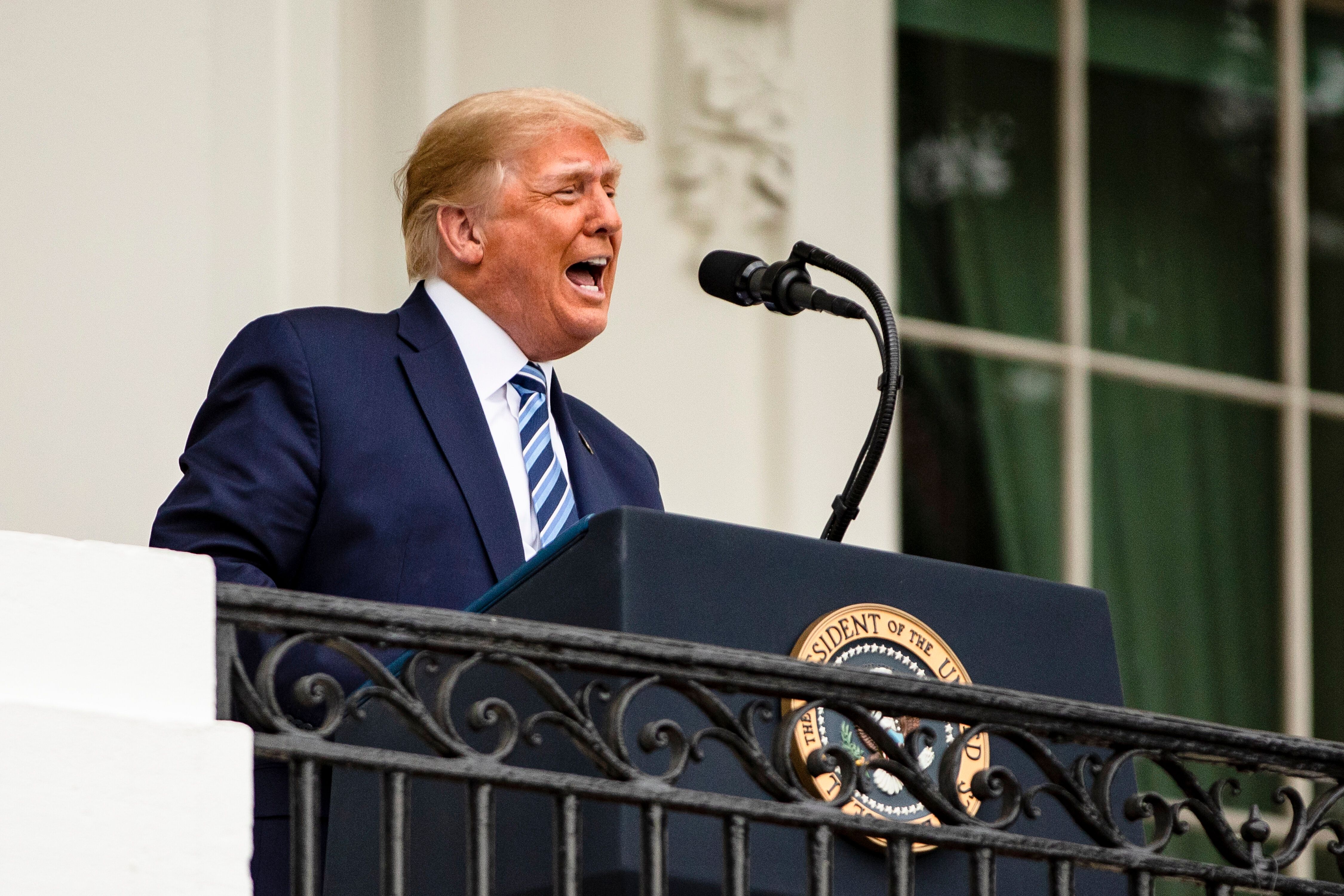 Donald Trump is reportedly telling those close to him that he expects to be reinstated as president over the summer despite losing the 2020 election.

According to New York Times reporter Maggie Haberman, Trump has been parroting a recent conspiracy theory that’s been popular among his QAnon followers:

Trump has been telling a number of people he’s in contact with that he expects he will get reinstated by August (no that isn’t how it works but simply sharing the information). https://t.co/kaXSXKnpF0

One-time Trump adviser Sidney Powell made similar comments over the weekend, CNN reported. However, Powell ― who is being sued for $1.3 billion for her role in disseminating false claims about the 2020 election ― argued in court documents earlier this year that “no reasonable person” would believe her statements were factual.

In any case, there is no legal mechanism to “reinstate” a former president other than winning an election, which Trump did not do.

Michael Flynn, who briefly served as Trump’s national security adviser, recently suggested a coup, although he later denied making the comments that were captured on video, and said he was the victim of “media manipulation.”

Trump’s critics called him out over this wild new claim and all that it implies:

If you have any doubt that the former guy may believe he’ll be “reinstated” in August, just take a look at his blog, which is a compost heap of delusional thinking.

Pretty sure if your TV was turned up loud enough, you could hear this eyeroll from @JuanitaTolliver when Brian asked her about Sidney Powell & Trump’s attempts to overturn the 2020 election.#11thHour pic.twitter.com/ZhSrc0Xsve

He’s like the graduated senior who wants to crash the high school events.

Going out on a limb: the prior guy is not getting reinstated

So today we learned that ex President Trump is telling associates and supporters that he will be installed as President in a coup sometime this summer.

Remember when we thought “Trump won’t accept the election results” had an end date?

Is there a medical term for a defeated ex-President who is reported to be telling people he expects to be soon “reinstated?”

the proper framing of this is “trump has been telling a number of people hes plotting a coup for august” https://t.co/hUUU0JoFnE

Just so we’re all clear, the former President of the United States of America is now openly regurgitating conspiracy theories that he’ll be reinstated either through the overturning of a presidential election by political trickery or a full-blown violent coup. pic.twitter.com/Xxjj9Vjcf2

I think it is more accurate to replace “reinstated” with institutionalized.

If you believe Trump will be reinstated you are probably still waiting for Mexico to pay for the wall.

When Trump confuses the words “reinstated” and “indicted” https://t.co/SkLL3VV9HW

So it’s not just Sidney Powell; Trump himself is peddling the baseless idea of being “reinstated” as president by late summer. Has he learned he’s about to be indicted? Asking for a friend. https://t.co/Uvnz5IHUEE

The former guy really thinks he’s going to be “reinstated” in August? pic.twitter.com/tnE7yU55Wg