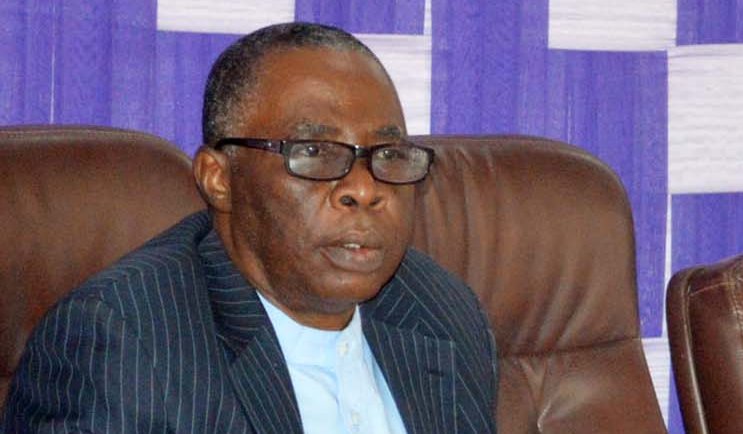 The Deeper Christian Life Ministry has warned its members against dragging the church into politics.

The Church said it remains a purely faith-based organization and would in no way support any politics party.

According to the News Agency of Nigeria, NAN, the State Overseer of the Deeper Life in Niger State, Pastor Toyin Araromi, on Sunday said the church does not involve itself in politics

The cleric was answering a question on the role assigned to Pastor William Kumuyi, the General Superintendent of the Deeper Christian Life Ministry Worldwide, during Nigeria’s 58th Independence Day anniversary in Abuja.

Araromi said, “Our General Superintendent was invited to minister at the Independent Day celebration and he honoured the invitation.

“He also had the honour of visiting Mr. President in his ministerial capacity. All that he did is what a godly leader should do.

“Recently too, on October 7, the Lagos State Government organised its own form of the 58th Independence celebration at the Deeper Life headquarters in Gbagada, Lagos, which was attended by Vice President Yemi Osinbajo and other dignitaries.

“We are not members of any political organisation. Deeper Life is neutral. We encourage our members to pray for whosoever is on the throne instead of criticising the government, because it is scriptural to do so.”