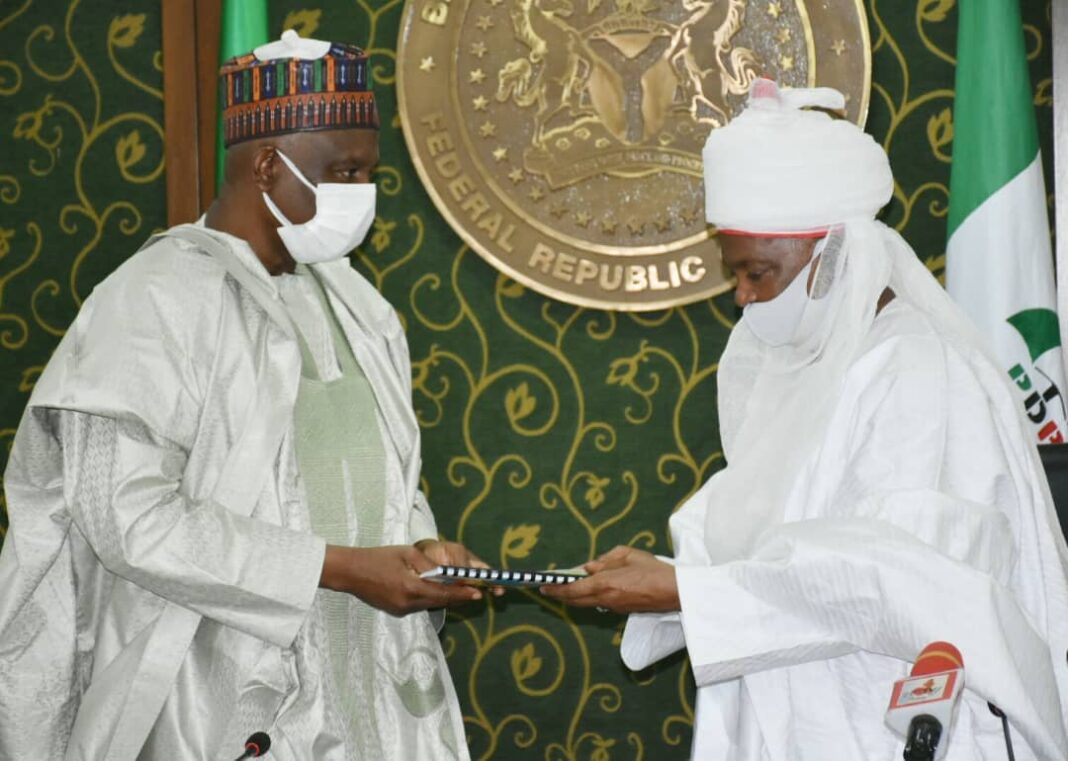 On Monday, the Bauchi State Government gave the assurance of its commitment to facilitating the actualization of the creation of Katagum State out of the state.

The state governor, Senator Bala Abdulkadir Mohammed, gave the assurance while receiving a delegation of the Movement for Creation of Katagum State at the Government House, Bauchi. 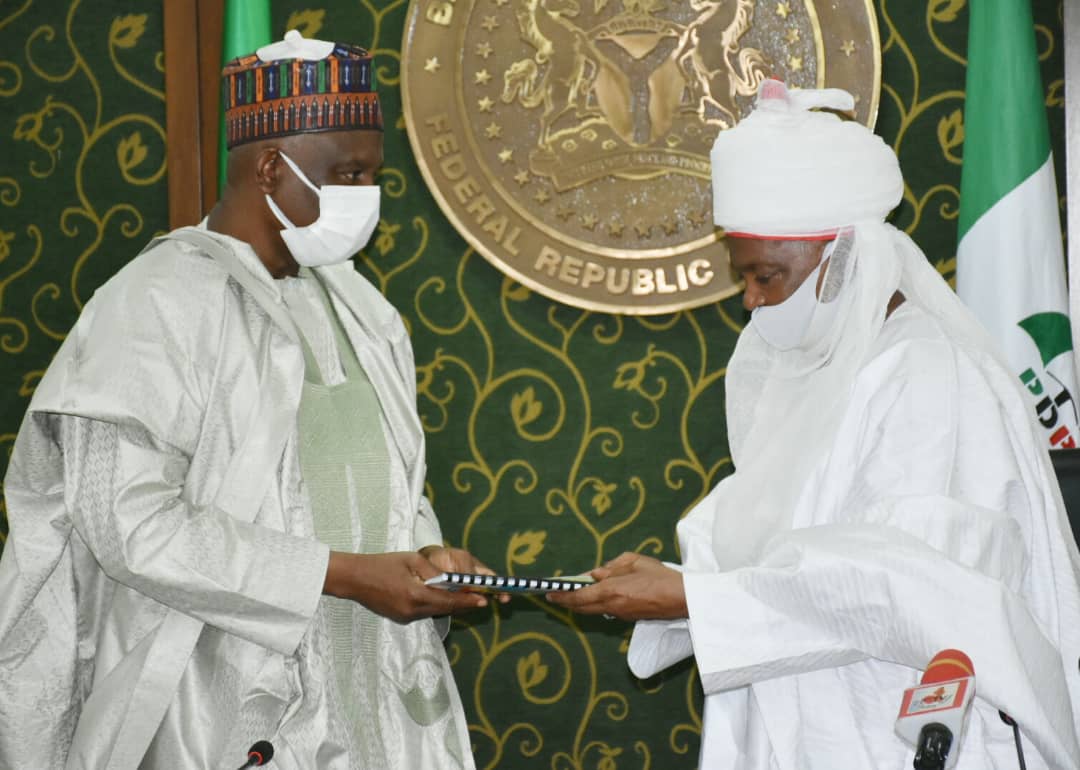 According to the governor, the creation of the proposed Katagum State was long overdue, and he informed that the state government had endorsed the request.

Governor Mohammed, who was represented by his deputy, Senator Baba Tela, informed the delegation that he had already ordered the agitation in the memoranda to be presented at a public hearing on a constitutional amendment to be conducted in the state on Wednesday and Thursday this week. 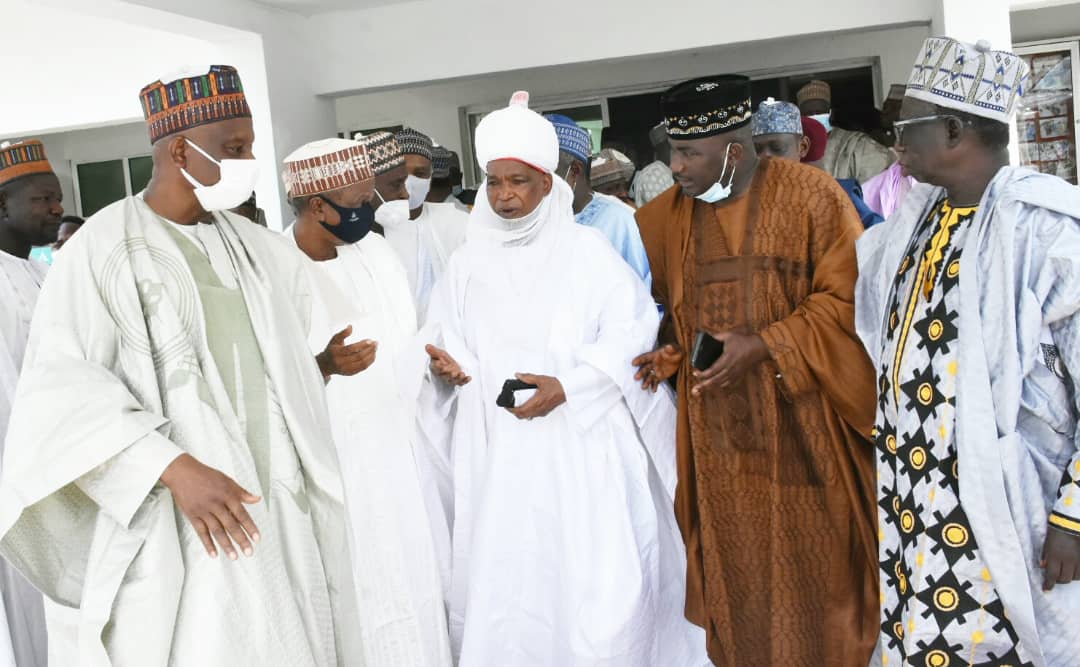 The leader of the movement and former Secretary to the Federation (SGF), Alhaji Mahmud Yayale Ahmed, informed that three Emirate Councils of Katagum, Misau, and Jama’are were proposed to form the new state.

According to the former SGF, creating a new state out of the present Bauchi State was an added advantage. He, therefore, appealed to Governor Mohammed to be part of the struggle for the creation of Katagum State.