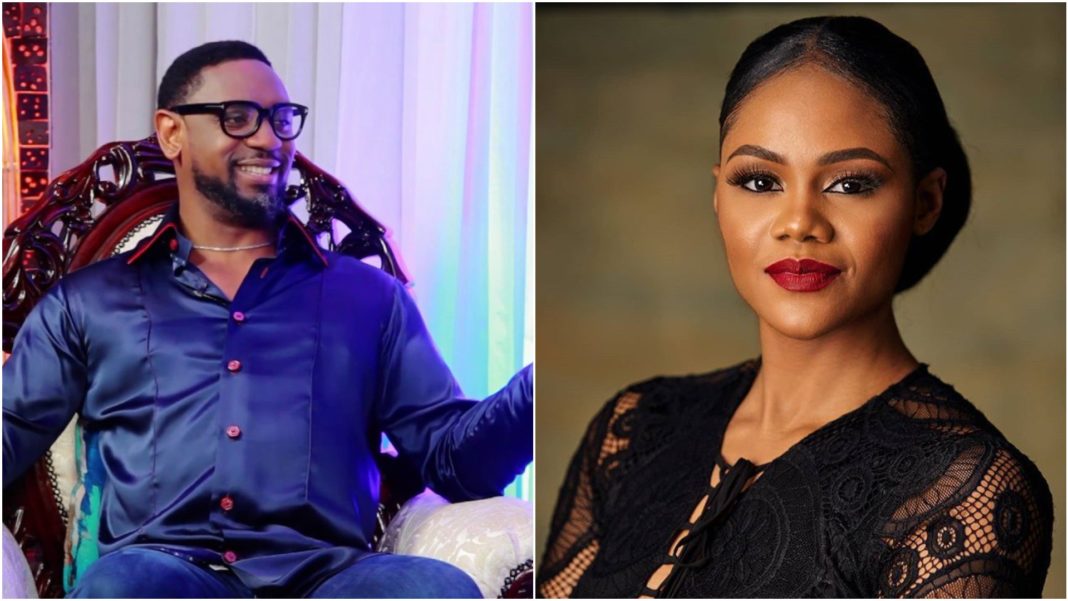 As DAILY POST reported yesterday, Busola, wife of music star, Timi Dakolo, revealed how she was allegedly raped by the pastor.

The pastor has since denied the rape allegation, saying that he had never in his life raped anyone, not even as an unbeliever.

The Police commissioner in Abuja, Bala Ciroma told journalists on Saturday that the police usually require complaints from victims or witnesses to proceed with criminal action or rape charges against an alleged rapist.

According to him, “They should file a formal complaint.

“And then the police can see how to proceed from there.”