COZA: CAN dissociates self from Pastor Biodun Fatoyinbo 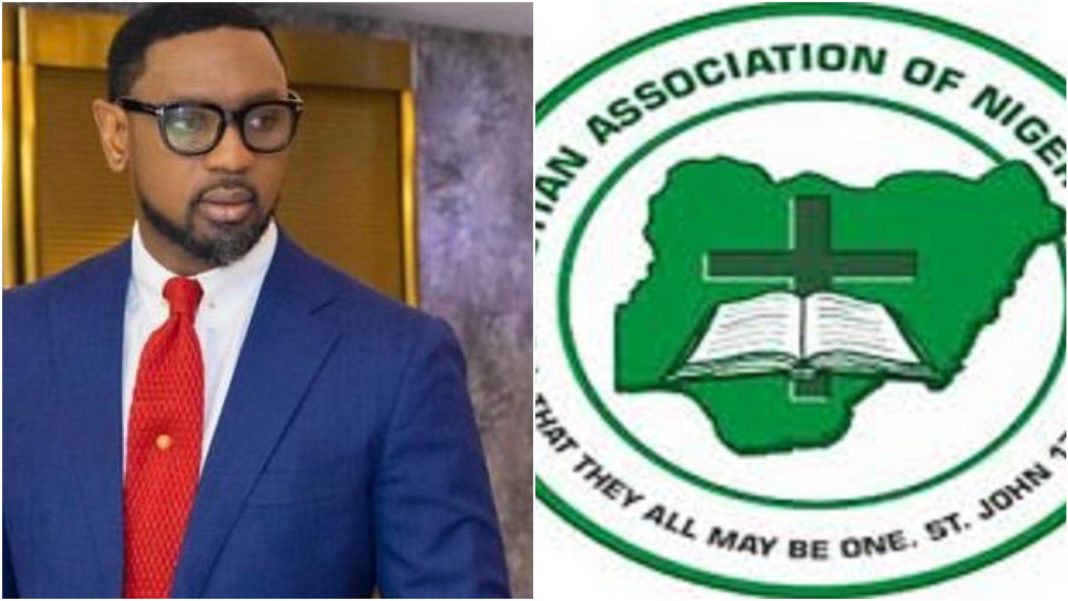 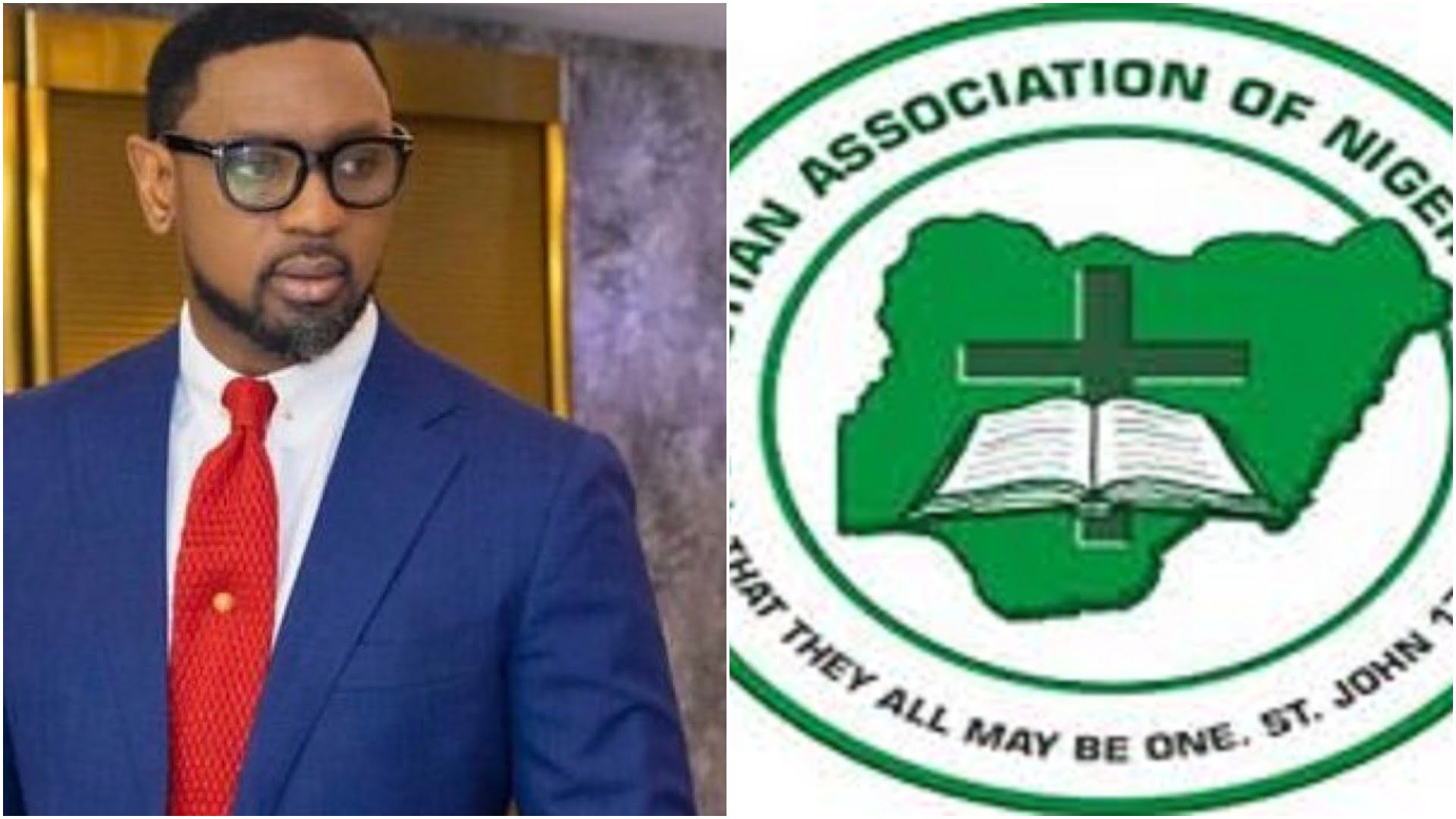 The Christian Association of Nigeria (CAN) has said the Commonwealth of Zion Assembly (COZA) is not its member.

Kwamkur Vondip, national director, legal and public affairs of CAN, made this known in a statement on Wednesday.

COZA has been in the news since Busola, celebrity photographer and wife of singer Timi Dakolo, accused COZA founder, Pastor Biodun Fatoyinbo, of rape.

Vondip expressed worry over the recurrent rape allegations levelled against pastors in various churches, saying such act is against the faith.

“CAN is deeply concerned about the ongoing rape allegation saga arising from a confessional statement by a former female member of the Commonwealth of Zion Assembly (COZA), Mrs. Bisola Dakolo, against Pastor Biodun Fatoyinbo, the senior pastor of COZA.

“The association recognises that COZA, to the best of our knowledge, is not a member of any of the families that belong to CAN, as an association; it is equally sad that there have been recurrent allegations of rape and infidelity against some gospel ministers and other Christians as well.

“While efforts must be made to get to the root of the matter through thorough investigation, the association condemns totally, any act of infidelity either by a pastor or any member of the church of God.

“We urge all ministers of the gospel to shun all appearances of evil especially, unregulated closeness to persons in the church. Rape by every standard is sinful and an act of wickedness.

“We do not know for sure whether or not some or all of the allegations of rape and illicit relationship leveled against members of the clergy are true; we strongly appeal to all Christians to avoid blackmail against any brother or sister in the church for whatever reason. All of us must avoid making ourselves vulnerable.

“The association understands the challenges of preachers who, by virtue of their position as parents of all in the church, may stand the danger of being accused. All Christians, leaders most especially, must be circumspect in the way they walk, not as unwise but as wise.

“CAN recognises that this must be a very trying time for the ladies who leveled allegations against Pastor Biodun Fatoyinbo and on the other ministers whose stories are trending presently.

“The association equally recognises that this is a very hard time for the Christian church in Nigeria, especially for worshipers in COZA and all other churches whose pastors are accused,” the statement read.