Court rules on Buhari’s positions as both President, Minister of Petroleum 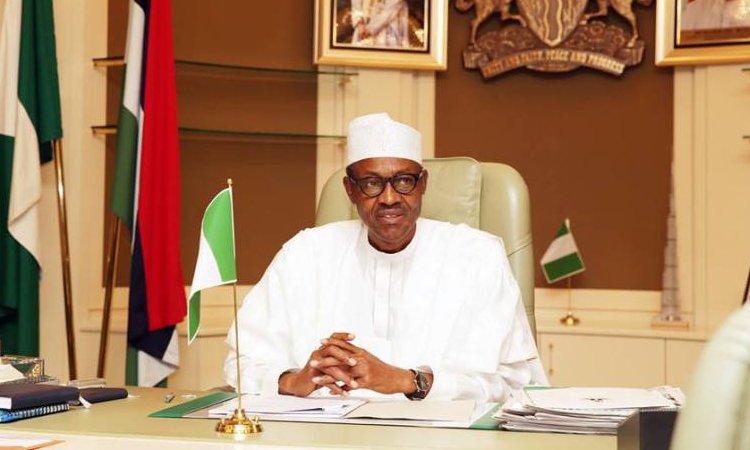 The Federal High Court Abuja has held that President Muhammadu has not violated the constitution by mere proclaiming that he is the Minister of Petroleum.

The court delivered judgment in suit NO ABJ/CS/1005/2017 filed by a Senior Advocate of Nigeria, SAN, Dr Olisa Agbakoba to determine the constitutional qualification of the President of Nigeria also holding office as the Minister of Petroleum.

Justice Mohammed in deciding that there was no violation of Section 138 of the Constitution, held that: “the phrase ‘hold’ as contained in S. 138 meant to preside, act, to possess, occupy or conduct the actual day to day running of the office.

“That merely proclaiming/announcing that he (the President) was the Minister for Petroleum was not enough to conclude that he holds the office of Minister.

“That if the president had not appointed anybody to see to the day to day running of the office i.e. Ibe Kachikwu, the court’s decision would have been different. ”