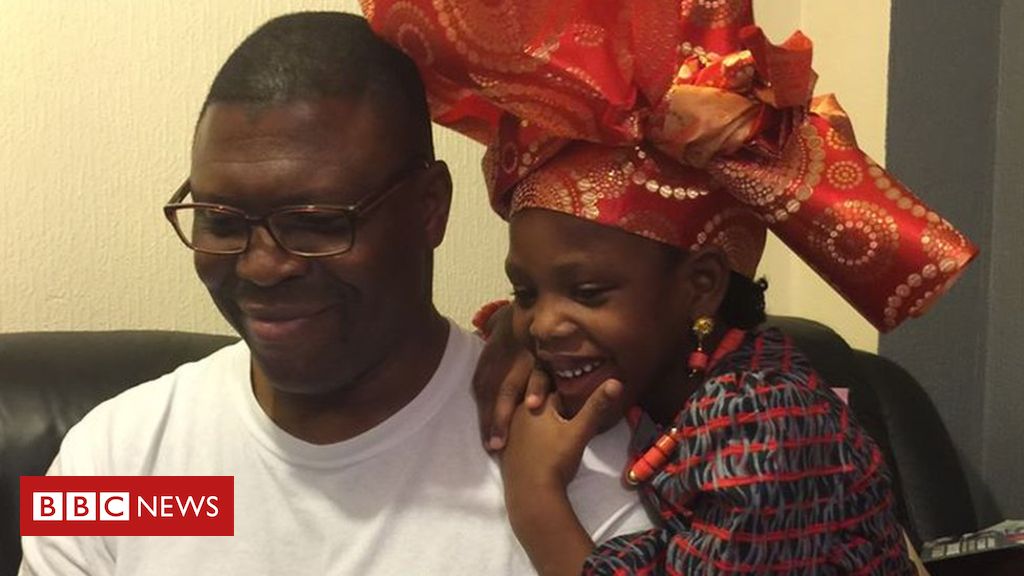 Costa del Sol: Mother says husband and children who drowned could swim, A woman whose husband and two children drowned in a resort swimming pool on the Costa del Sol on Christmas Eve has insisted all three knew how to swim.

Spanish police concluded Gabriel Diya, 52, his daughter Comfort Diya, nine, and his son Praise-Emmanuel Diya, 16, died after getting out of their depth.

But Olubunmi Diya has denied that – and said “something was wrong with the pool” at the resort in Fuengirola.

Earlier, Spanish media reported another of Mrs Diya’s daughters had told police the three who drowned could not swim.

But, in a statement released to the media, Mrs Diya said “We never informed the police or anyone that the family members could not swim.”

She added: “I believe something was wrong with the pool that must have made swimming difficult for them at that point in time.

“My husband went in via the steps trying to help the two struggling [children] while I ran to the nearby apartments shouting for help to assist my husband.

“By the time assistance came, the three of them were under the water.”

In response to Mrs Diya’s statement, Club La Costa World resort said: “Diligent and exhaustive police investigations into this tragedy have confirmed that the pool was working normally and there was no malfunction of any kind.

“Our sympathies remain with the family at what we understand must be a stressful and desperately upsetting time for them.”

A spokesman for the Spanish Civil Guard said divers retrieved Comfort’s swimming hat from the pool pump but investigators had found nothing wrong with the pool, which has since reopened.

They also confirmed there were no lifeguards at the pool because it was so small it was “not necessary”.

Paying tribute to her husband and children, Mrs Diya said she was “utterly heartbroken”.

She added: “We are deeply shocked, saddened and struggling to come to terms with their passing.

“They all brought a joy and love to the world and to everyone that crossed their path.

“We love them all dearly, will always remember them in our hearts and miss them greatly.”

Mr Diya was a pastor at the Redeemed Christian Church of God in south-east London.

His fellow pastor Agu Irukwu described him as a “humble, friendly and a committed pastor and Christian leader”.

Lemmy Gbenga Ayodele, from the same church, said that it was “difficult to comprehend” the death of his “very good friend” and two children.

He added: “When you said ‘bye and seeing you later’ a few days ago I didn’t know you meant eternity.”