Commanders’ Jeremy Reaves breaks down as he learns about Pro Bowl selection: ‘He deserves it’ 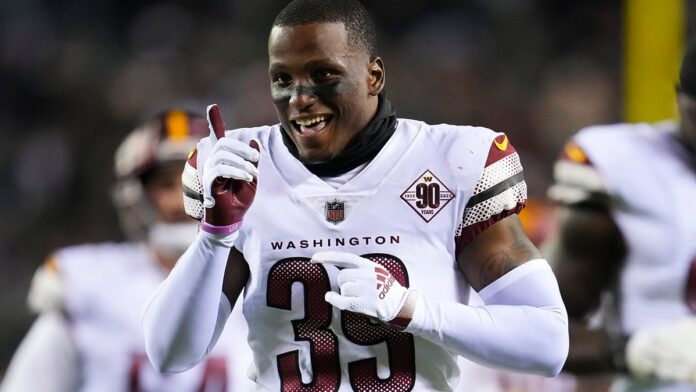 Jeremy Reaves was an afterthought for 31 NFL teams.

He entered the league in 2018 after playing four years at South Alabama. He won the 2017 Sun Belt Conference Defensive Player of the Year, when he finished in the top 10 in total tackles (104), interceptions (3) and forced fumbles (3). He also had 1.5 sacks that year.

Reaves initially signed with the Philadelphia Eagles in May 2018, but was cut before the start of the season. The Washington Commanders gave him a chance, and after bouncing from the main roster to the practice squad and back to free agency, he finally caught on and made a name for himself on special teams.

On Wednesday, his hard work paid off.

Reaves was one of the players selected to the NFC Pro Bowl roster as a special teamer. It was the ultimate culmination of hard work and dedication to his craft that got him there.

The Commanders posted a tear-jerking video on their Twitter account showing coach Ron Rivera telling each one of his players they had made it to the Pro Bowl. Jonathan Allen, Terry McLaurin and Tress Way were also invited.

Rivera shared the news with McLaurin and stunned the wide receiver.

“Reaves got in?” McLaurin asked. “That’s what’s up, he deserves it. He’s been a difference maker all year for us.

Way was as excited as everyone else. He belted out an, “Oh my gosh, he got it” once Rivera told him. The punter was emotional after learning about Reaves getting in.

When Reaves walked in, that was when someone started to cut onions.

Rivera told Reaves when he walked in and the special teams star lost it immediately.

“You earned it young man,” Rivera told him. “Everything you’ve done, and I know your mom would be proud.

Reaves had played in 14 games this season and has appeared in 86% of the team’s special teams snaps. He has played on 3% of the team’s defensive snaps.

He would thank his late mother and the fans in a tweet later. His mother died on Thanksgiving last year.

“Momma you’ve been working! Thank you to the fans, my teammates, family, and the city of Pensacola!” he tweeted. “Delayed not denied!!!” 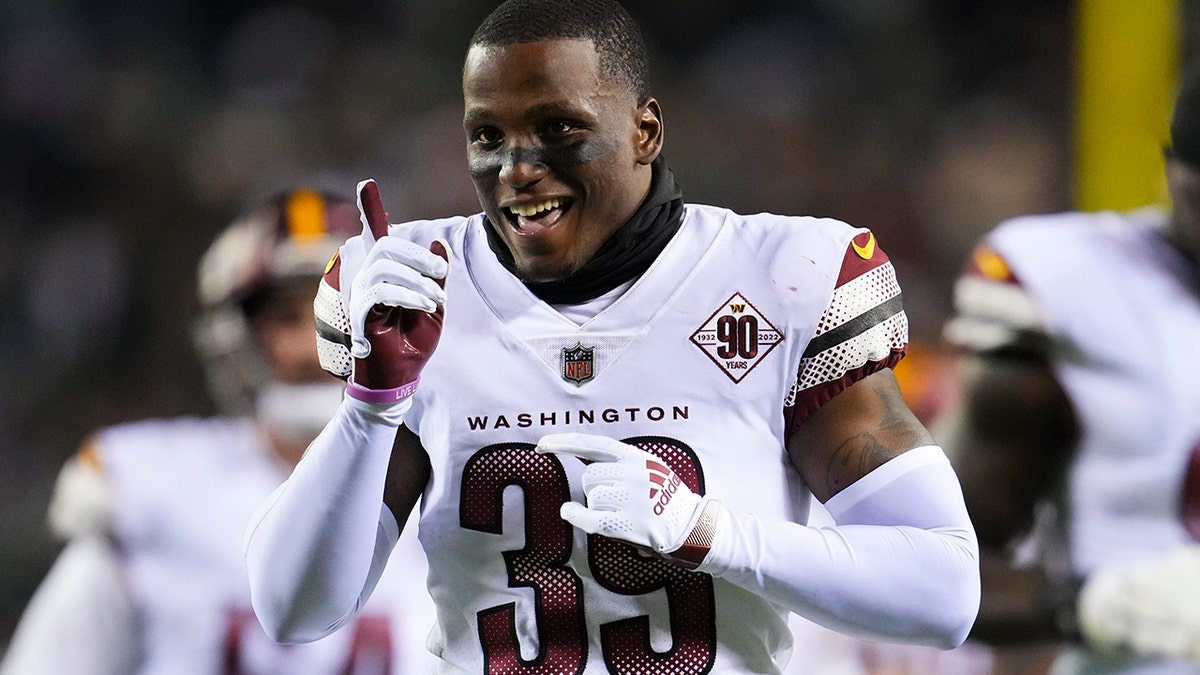