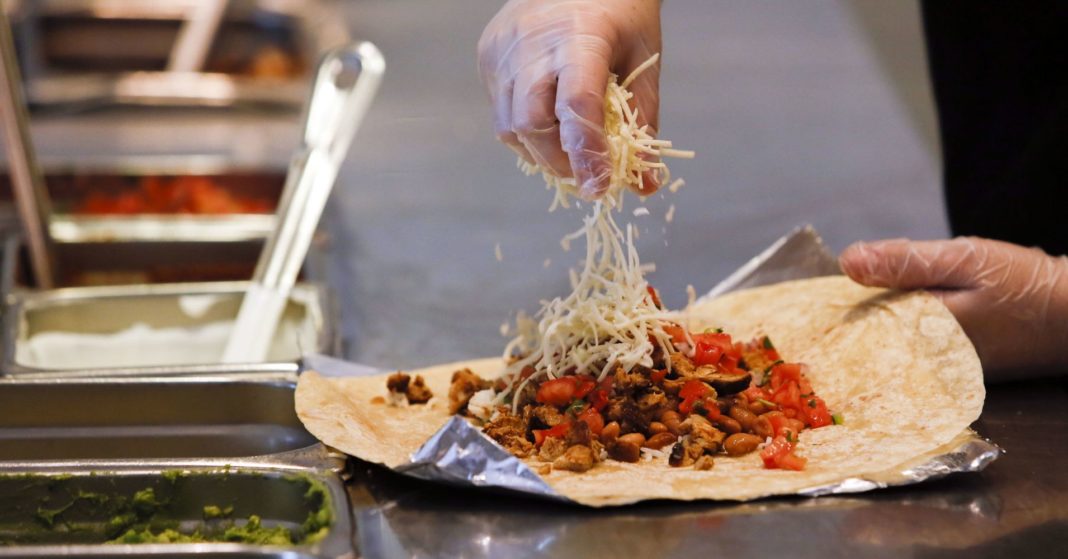 The number of potential customers that were affected by a foodborne illness outbreak at a Chipotle Mexican Grill in Ohio has grown again, but its cause remains a mystery.

The Delaware General Health District said Friday that it had received a total 703 related to a possible outbreak stemming from a Chipotle in Powell, Ohio.

So far, staff at the local health department has been able to interview more than 513 people who self-reported nausea, diarrhea and fever, among other symptoms, after eating at the restaurant. In addition, fecal and food samples were delivered to the Ohio Department of Health for laboratory testing.

No illness reports have been made since the restaurant reopened on Tuesday afternoon, Delaware Health District said.

Preliminary tests of the stool samples came back negative, but the health department is conducting additional tests which can take a bit longer than the initial ones.

This most recent food safety issue hasn’t driven away customers, however. The day after the Ohio location was closed Chipotle had great success with its national “Free Guac Day” promotion.

“We believe the free guacamole promotion that Chipotle ran [Tuesday] should help offset some of the negative publicity the company received following the Ohio food safety incident,” Peter Saleh, analyst at BTIG, wrote in a research note Wednesday. “While we don’t want to minimize food safety incidents given Chipotle’s recent history, we believe the sales impact from these events is moderating.”

The stock initially sold off nearly 8 percent on Tuesday when reports surfaced that there had been another food safety incident. However, the stock has since recovered and is up more than a percent since Monday.

Chipotle is not the only restaurant to face food safety issues. McDonald’s recently recalled salads at about 3,000 of its U.S. restaurants due to an outbreak of cyclosporiasis tied back to lettuce tainted by the cyclospora parasites, which is transmitted in fecal matter.

Still, Chipotle’s history with foodborne illness issues means each new incident is scrutinized. The burrito chain was sued Tuesday by an Ohio man, who is asking for $25,000 after he purchased three chicken tacos on July 29 from Chipotle and then started experiencing nausea, headaches and hot flashes, according to the lawsuit filed in Delaware County in Ohio. He was undergoing medical treatment, the lawsuit says.

In Ohio, Delaware County’s health department said it is testing for salmonella, shigella, E. coli, and norovirus in both samples. The food samples will also be tested for bacillus cereus and clostridium perfringens, two bacteria that can cause the symptoms that have been reported.

The results from the submitted food samples may not be in for another week, however. Testing of these materials involves culturing and can take five to seven days. The samples were delivered to the Ohio Department of Health on Wednesday.