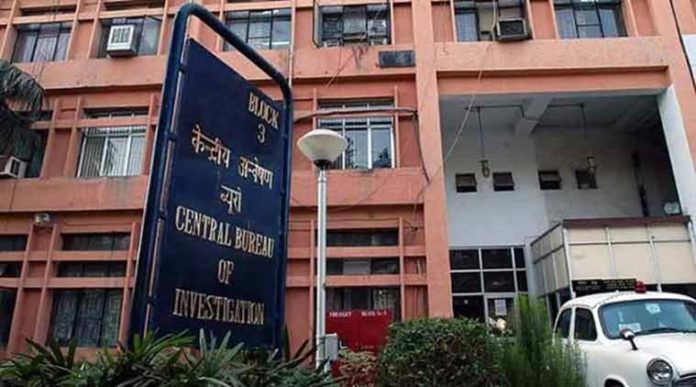 Sixteen police personnel were injured in Durg Wednesday when nearly 1,500 villagers, assembled to demand arrests in a rape case, allegedly attacked around 60 policemen with stones. The alleged attack, outside a police station, compelled the police to beat a hasty retreat.

Chhattisgarh Congress chief Bhupesh Baghel accused the police of exacerbating the situation by using force on the protesters. The police said they had tried to disperse the protesters and there was no use of force or a batoncharge.

Dipanshu Kabra, the Inspector-General of Police (Durg range) told The Indian Express that the police first received intimation on the alleged rape on August 9. “Five men were arrested,” he said.

However, on August 16, villagers held a protest alleging that there were 11 men involved in the alleged crime, including men connected to liquor trade in the area and demanded their arrest. Kabra said the police were investigating claims and were checking cellphone locations to ascertain the truth. The villagers though, angered by the purported lack of action by the police, turned violent.