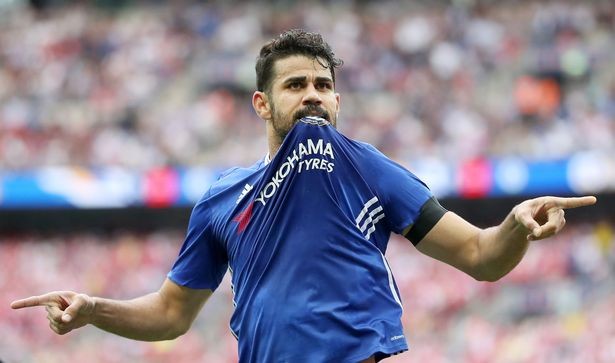 Diego Costa’s lawyer has said he will formally request that Chelsea allow him to join Atletico Madrid, saying Antonio Conte has made it “impossible” for him to return to the Premier League club.

Costa has said Conte sent him a text message to tell him he is not part of his plans, and lawyer Ricardo Cardoso told EFE that the Chelsea coach’s “unjust” behaviour toward the player has made it “impossible” for him to return to Stamford Bridge.

“We are going to take advantage of all the legal avenues to make Chelsea responsible for his behaviour, and to make Diego Costa’s exit viable,” Cardoso said.

“We are going to formally solicit a transfer request.”

Conte said last month that he had made clear to Costa in January that he would be allowed to leave this summer.