Chelsea boss Conte anticipating ‘most difficult’ season of his career 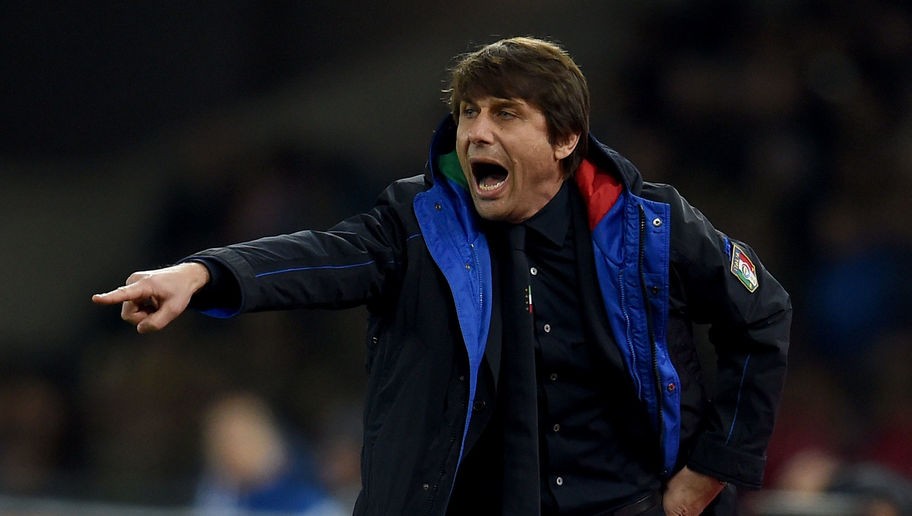 Antonio Conte expects this season to be his most difficult in management, with the Chelsea boss making his prediction after the club publicly rebuffed “nonsense” claims over exiled striker Diego Costa.

Costa’s future has been a recurring theme at Chelsea since January, when he was linked with a move to the Chinese Super League and was left out of the squad at Leicester as rumours of tensions with Conte surfaced.

A lawyer stating he represented Costa threatened the Premier League champions with legal action after the striker, who is yet to return to Chelsea, was told he was free to leave.

A Chelsea spokesman said on Friday: “The premise the lawyer has put forward is just wrong.

“The lawyer’s argument that Antonio as a coach has forced the player out by text message in June is just nonsense.”

Conte has endured a challenging summer and has admitted Chelsea’s squad is too small ahead of a return to the Champions League.

And, after transforming the Blues from a 10th-placed team to champions in his first year in charge, Conte anticipates potential for trouble this term.

Jose Mourinho at Chelsea and Claudio Ranieri at Leicester both found themselves out of work in the season after their title wins.

“For me, it will be the most difficult season of my career,” said Conte, speaking ahead of Sunday’s Community Shield match against Arsenal at Wembley.

“For many reasons. It’s very difficult. I haven’t a lot of time to explain a lot of these reasons. But I’m sure about this.

“I have this perception and I hope I’ve made a mistake.”

One of those reasons is the Costa situation. The 28-year-old, his agent Jorge Mendes and Chelsea decided in January that the striker would be leaving the Blues in the summer.

There has long been speculation of a return to Atletico Madrid during Costa’s three years at Chelsea. However, Atletico are subject to a transfer embargo until January 2018 and AC Milan have also been linked with Costa.

“We’ll just have to see what the window brings,” the Chelsea spokesman added.

Another challenge has been transfers. Chelsea have signed striker Alvaro Morata, midfielder Tiemoue Bakayoko, defender Antonio Rudiger and goalkeeper Willy Caballero, but all are replacements, rather than additions.

Former Community Shield winner Steve Nicol explains why neither Chelsea nor Arsenal will be bothered by defeat at Wembley.

Conte, whose side begin their Premier League title defence against Burnley on Aug. 12, said: “I haven’t great patience. [But] we have to wait for the best moment, the best solution.

He was also asked if Chelsea could make a similar outlay and whether Eden Hazard might replace Neymar at Barcelona.

“These are rumours. Eden is very happy to stay with us and to start the new season.

“We are trying to buy the players, not to sell them. Otherwise the number is always less and we are in trouble.”

Conte said: “This league is the strongest league in the world because you have six teams ready to fight to win the title and only one team wins.”

The Arsenal contest, which Hazard [broken ankle] and Bakayoko [knee] will miss, is a chance to start well.

“Friendly games ended for us,” Conte said. “This is an official game. This is the first trophy in this season. This is an important game for us.”