Charges laid against 5 from Ontario seen at Walmart less than an hour after arriving on P.E.I. 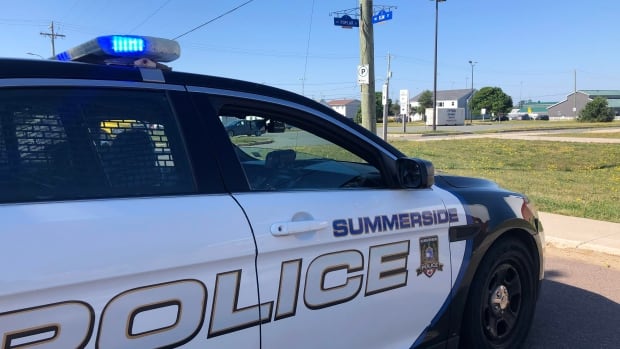 Summerside police say five people have been charged for failing to self-isolate less than an hour after their arrival in P.E.I. on Friday night.

In a news release, police said they received a call just after 8 p.m. AT on Friday. The caller said there was a vehicle with Ontario licence plates in the Walmart parking lot on Granville Street in Summerside, and there was “luggage attached to the vehicle.”

The caller was concerned the vehicle might have just arrived in the province.

With few exceptions, anyone arriving on P.E.I. must self-isolate for two weeks in order to lower the chances of spreading COVID-19.

When police arrived at the parking lot, the vehicle was empty. Shortly after, police said, five people came out of Walmart and returned to the vehicle. They were detained by police.

Police said an investigation determined that the five had arrived on the Island from Ontario less than hour earlier.

All five were charged under the Public Health Act for failure to self-isolate as required.

It’s hard having to cheer from home, not in the stands, says family of Montreal Olympian