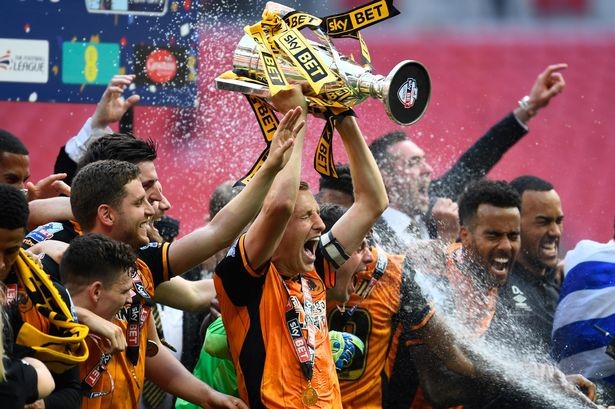 Huddersfield have no new injury worries and Wagner could pick the same side that saw off Sheffield Wednesday in the second leg of their semi-final at Hillsborough.

Danny Ward will retain his place in goal after returning from suspension for the second leg, and he could be making his final appearance for the club alongside fellow loanees Aaron Mooy and Izzy Brown.

Reading captain Paul McShane remains absent through suspension, with Tiago Ilori set to retain his place in their defence.

Jordan Obita has been struggling with an ankle problem but Stam is hopeful he’ll be fit in time for the game.