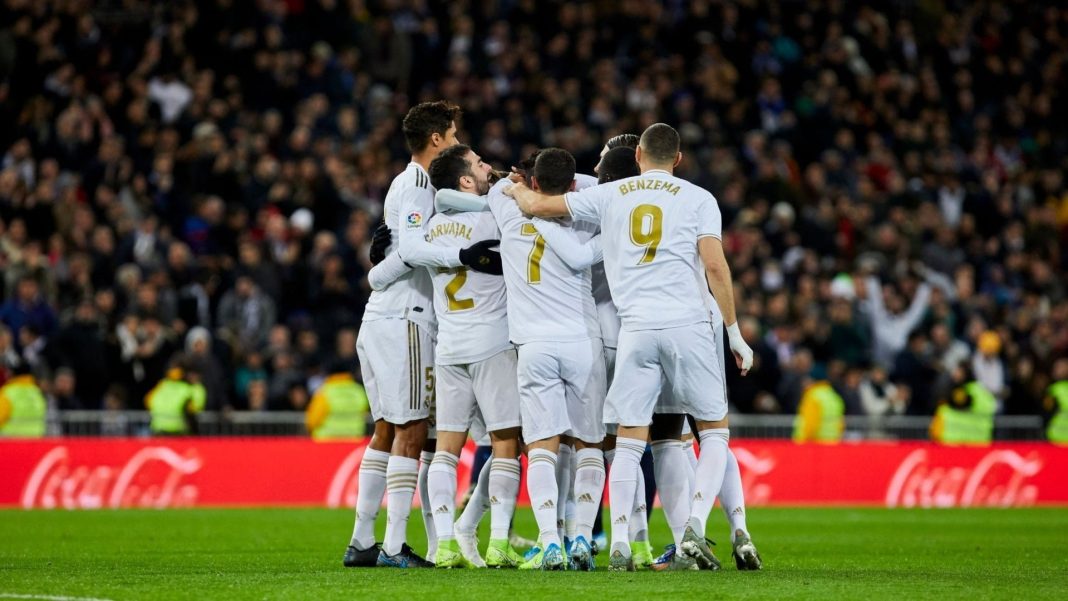 According to Spanish outlet AS, Ancelotti is fine but is still returning positive tests for Coronavirus so could potentially be forced to sit out of the trip to Stamford Bridge.

The Italian’s son, Davide, was in charge o the league’s fixture with Celta Vigo and could well be at the reins again, should his father not be able to travel.

Ancelotti won the Champions League on three occasions in the past – those wins coming during his time at AC Milan and Real Madrid.

The Italian has only ever taken on his former side on three occasions – all three clashes coming during his stint back in the Premier League with Everton.