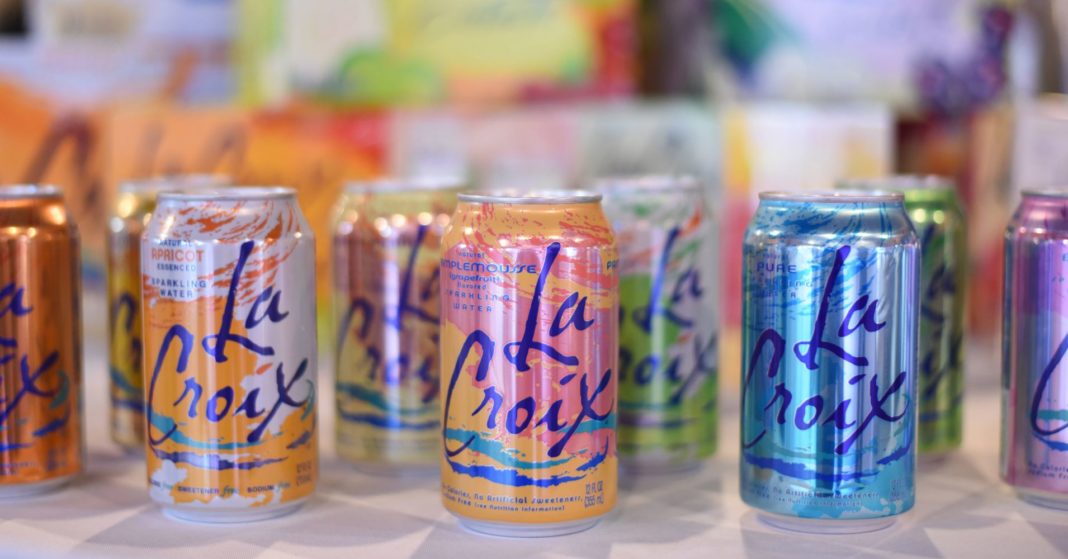 The two former employees claimed Caporella inappropriately touched them on several trips between 2014 and 2016 on a business jet, the Journal reported.

An attorney for Caporella denied the allegations to the Journal and called them “scurrilous.” A spokeswoman for National Beverage forwarded comment requests from the Journal to Caporella’s attorney.

One of those lawsuits was settled in January for an undisclosed amount, the Journal reported. The newspaper said the other case has been refiled with depositions scheduled for later this month.