Celebs: Here’s how much Ellen DeGeneres is really worth 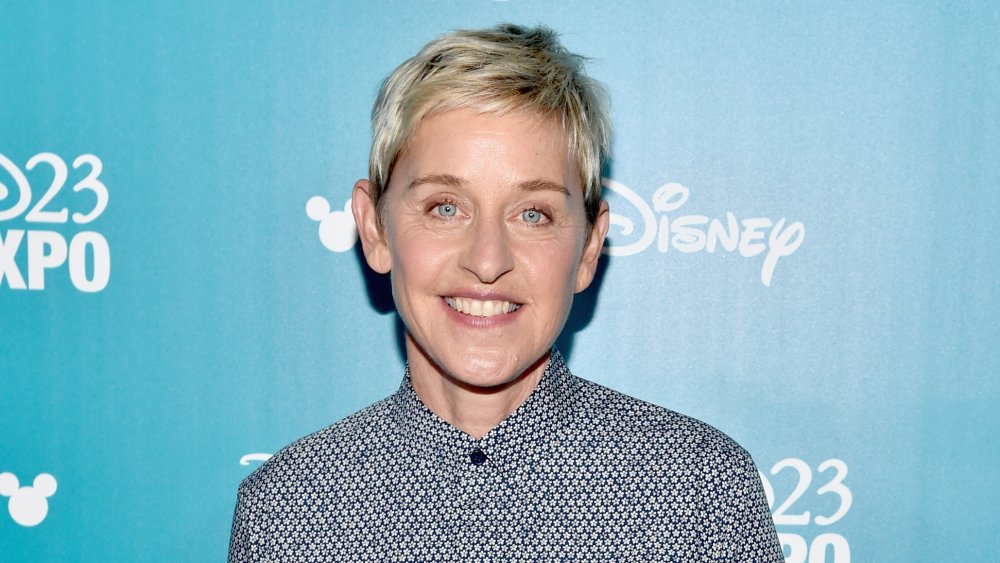 Celebs: Here’s how much Ellen DeGeneres is really worth, Ellen DeGeneres has money coming in from all angles. According to Cosmopolitan, Ellen has been hosting her show since 2003 and per Variety, Ellen brings home an average of $50 million annually from her talk show. Dang!

But it doesn’t even stop there. According to Cosmo, Ellen has her own home decor brand as well as a licensing deal with Bed, Bath & Beyond. Ellen also has been known to flip houses in and around Los Angeles, according to Architectural Digest, and the outlet reports that Ellen and her wife, Portia de Rossi, have bought and sold “upwards of 20 properties since 2003.” The homes sold for varying amounts ranging from “$6.98 million, $15.5 million, and $23 million.” Ellen has made some impressive profits off of these homes too. For example, in 2017, Ellen bought a home for $7.2 million and sold for $11 million less than a year later.

With all of these projects funneling into her bank account, Ellen’s net worth is reported to be $490 million by Celebrity Net Worth. Wow, just let that sink in.