Celebs: Carole Radziwill Noticed Something Eerie In The Markle Interview 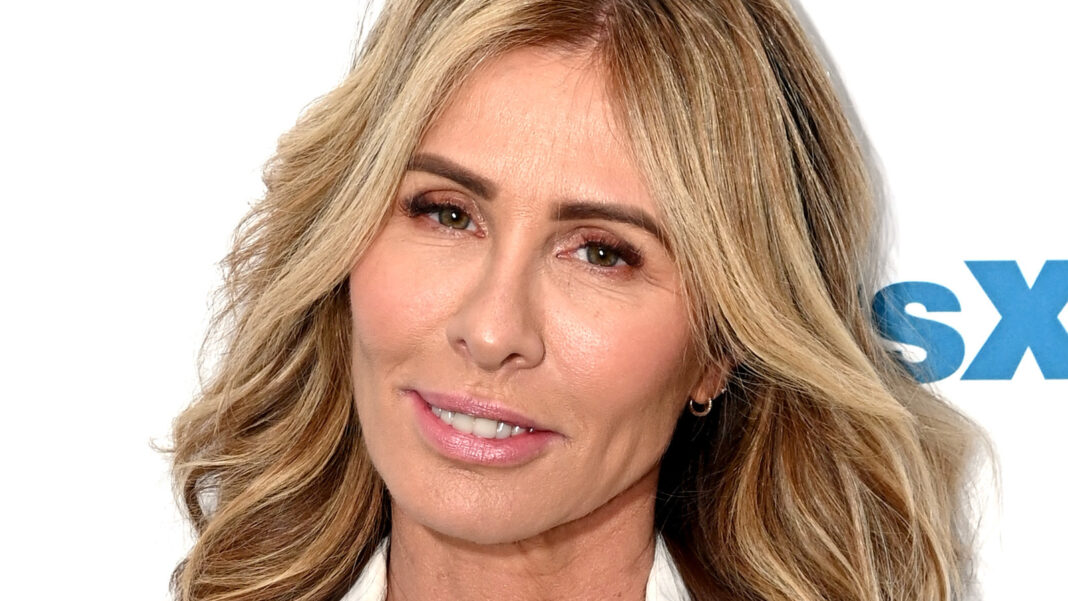 Former Bravo star Carole Radziwill was close friends with Carolyn Bessette-Kennedy and John F. Kennedy Jr., who both tragically died in a plane crash in 1999. Carole’s late husband, Anthony Radziwill, was JFK Jr.’s cousin and his mother was the youngest sibling of Jacqueline Kennedy Onassis.

Carole tweeted to her 325,000+ followers, “I just watched the M&H sit-down. Wow. I love how people say Meghan knew what she was getting into…people said the same thing about Carolyn Bessette when she married into the Kennedy family. You could never know. Meghan said it right the perception is nothing like the reality.” This isn’t the first time the author has spoken about what Bessette-Kennedy went through.

The former real housewife also spoke to Vanity Fair in 2019. “There were times when I went to their apartment on Moore Street, and you would see the paparazzi just waiting outside, behind cars, in cars, just on the sidewalk for her to leave her apartment,” Carole revealed. “A lot of times, we wouldn’t leave. We would order foods from Bubbies on the corner. Who wanted to leave and have to walk through that? That was, like, every day of her life for the first year or more.”

It’s no wonder Carole got déjà vu while watching the interview as it seems they had very similar experiences joining famous families. 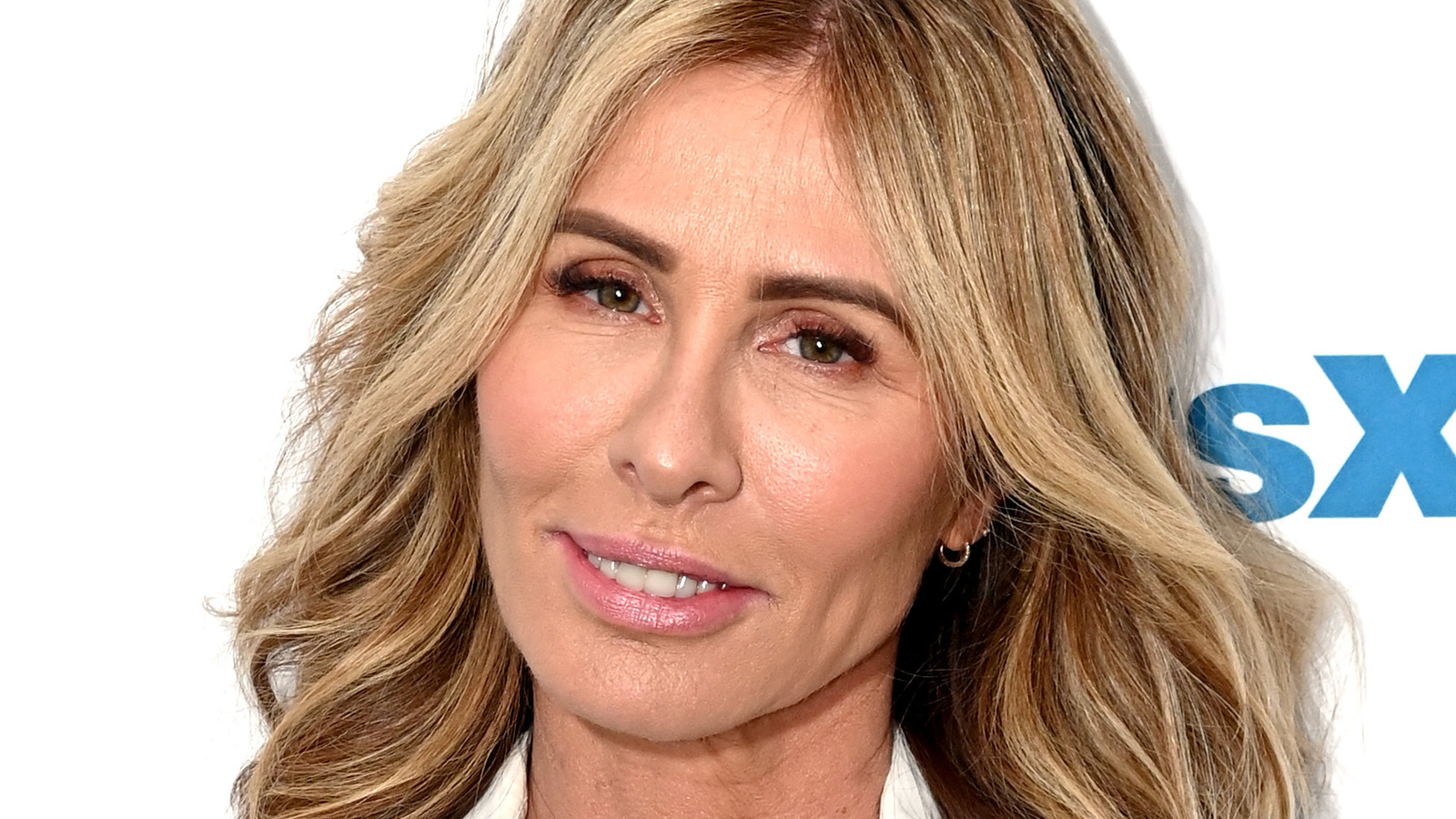