Celebrity who were arrested while protesting 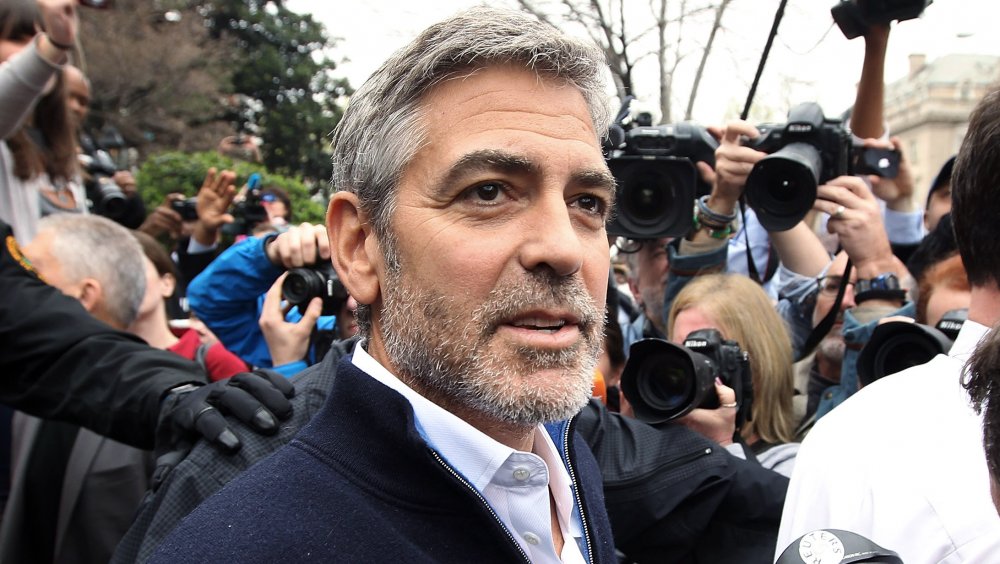 The celebrity who were arrested while protesting, Daryl Hannah, who’s appeared in movies like Splash and Kill Bill (both Volume 1 and 2), was arrested in 2011 — along with “moms, grandmothers, and school teachers,” the star claimed, according to People — “during a sit-in in front of the White House to protest a massive expansion of a pipeline carrying oil from Alberta, Canada, to the Gulf of Mexico.”

“I do believe we are in a time of crisis for so many things,” the star explained. “And in times of crisis, you have to get engaged in the process. You have to walk your talk.” She continued by noting that while “being arrested is something you never hope for,” it’s also a “risk you take,” adding that “civil disobedience is a long-heralded American tradition.”

That time around, she paid a fine and was released, which apparently wasn’t enough to stop her from protesting. That’s why she was arrested a second time the following year in Texas, per People, while again “protesting the creation of an oil pipeline.” That resulted in charges of “criminal trespass and resisting arrest,” meaning that she paid “a $1,000 and a $3,000 bond, respectively.”