Celebrity Splits of 2021: Stars Who Broke Up This Year 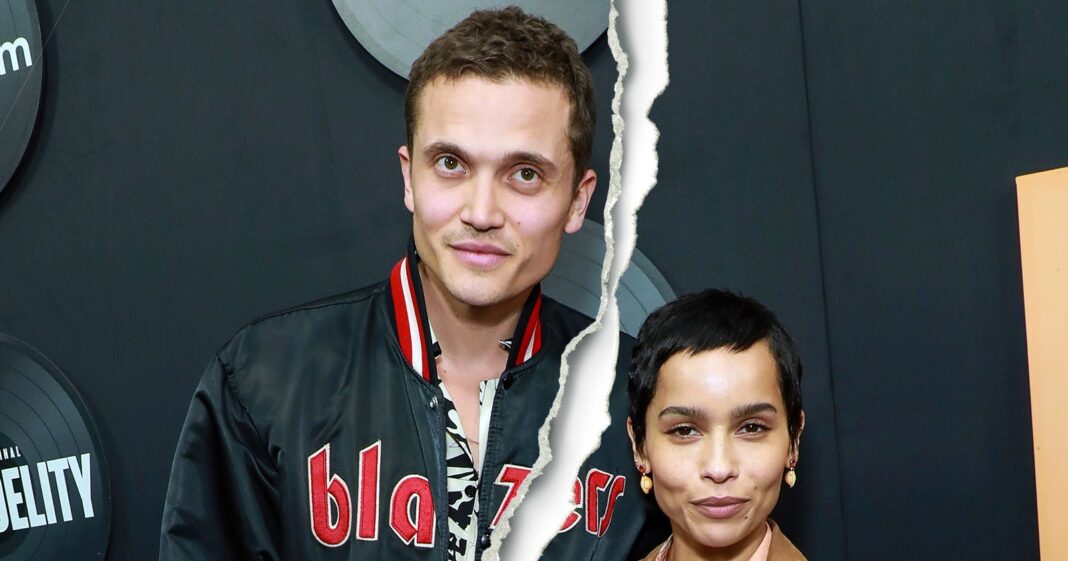 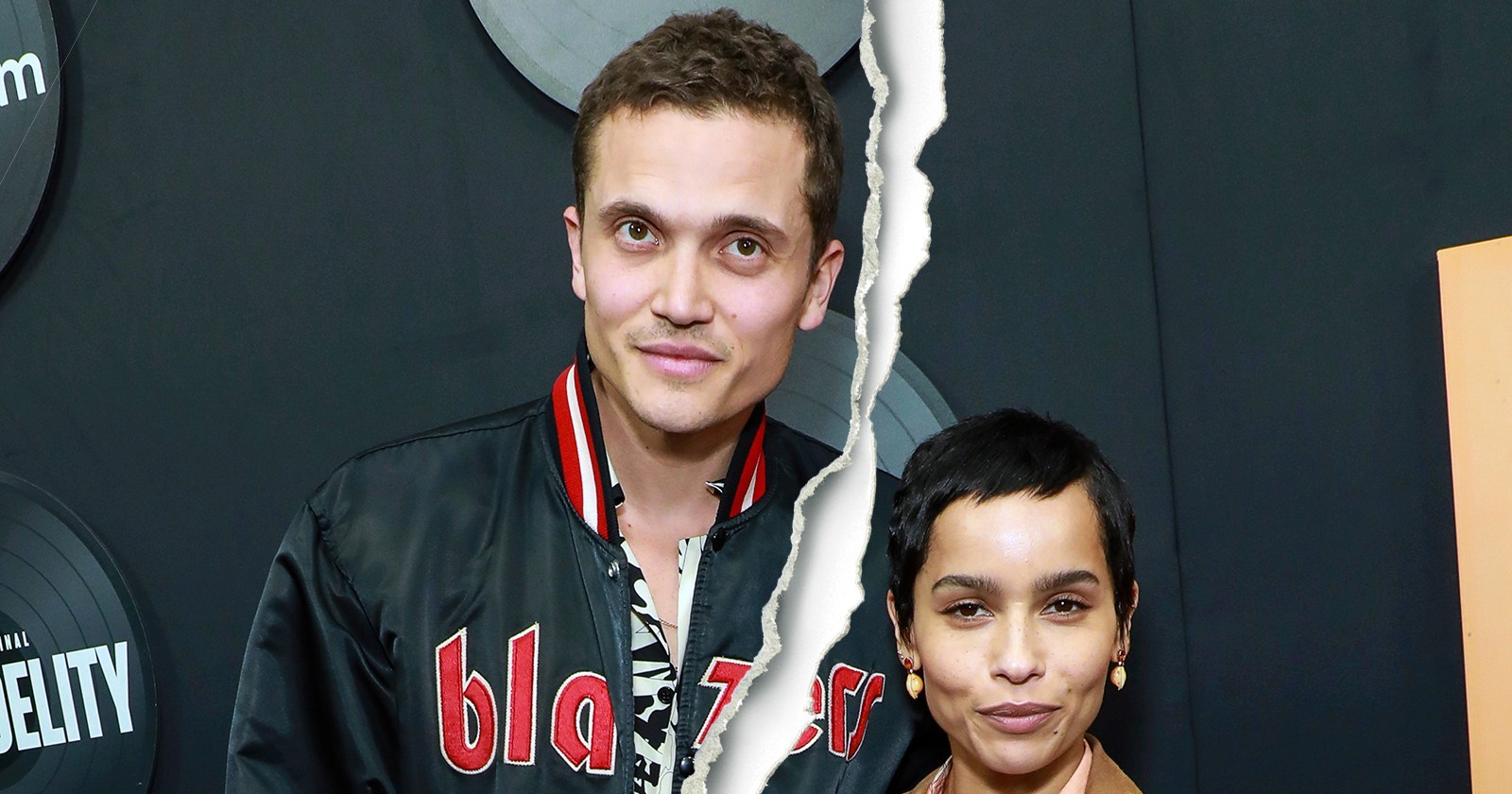 Heartbreak club. Not all celebrity couples got the fairy-tale ending they were hoping for in 2021, including Shia LaBeouf and Margaret Qualley.

Us Weekly confirmed on January 7 that the Even Stevens alum and the Once Upon a Time in Hollywood actress had split after one month of dating.

The pair’s breakup came amid LaBeouf’s legal trouble with ex-girlfriend FKA Twigs, who accused the actor in December 2020 of “relentless abuse” while they were together. The Peanut Butter Falcon star said in a statement to The New York Times that “many of these allegations are not true” but accepted “accountability” for his past mistakes.

Us confirmed on January 18 that Ben Affleck and Ana de Armas had called it quits after dating less than a year. The Deep Water costars were first linked in March 2020 after meeting on the set of their upcoming film.

“Ben and Ana were so close to each other,” a source told Us following the breakup. “They have their issues, but still want to remain on good terms and keep a friendship.”

Couples who met on a reality TV show also experienced heartache in 2021, with The Bachelor Presents: Listen to Your Heart winners Bri Stauss and Chris Watson announcing their split on January 19.

Alice Evans, meanwhile, shocked many fans when she claimed in a since-deleted tweet on January 26 that her husband of 13 years, Ioan Gruffudd, told her “he is to leave his family” without any further explanation. The Titanic actor and Evans later shared a joint statement to Us, saying, “As you can imagine, this is an incredibly difficult time for our family and we remain committed to our children. Thank you for respecting our privacy.”

The Mentalist’s Simon Baker and Rebecca Rigg called it quits after 29 years of marriage in late January, saying in a joint statement that they “remain close friends and our three children will always be the most important focus of our lives.”

And after finishing her “year of health” in December 2020, Rebel Wilson revealed via an Instagram post in February 2021 that she was single after dating Jacob Busch for more than a year.

“They talked all throughout the holidays and had excellent communication, but then, all of a sudden, she got really quiet and broke up with him via text message about two or three weeks ago,” a source exclusively told Us on February 4, confirming the breakup.

Scroll down to see which stars called it quits this year. 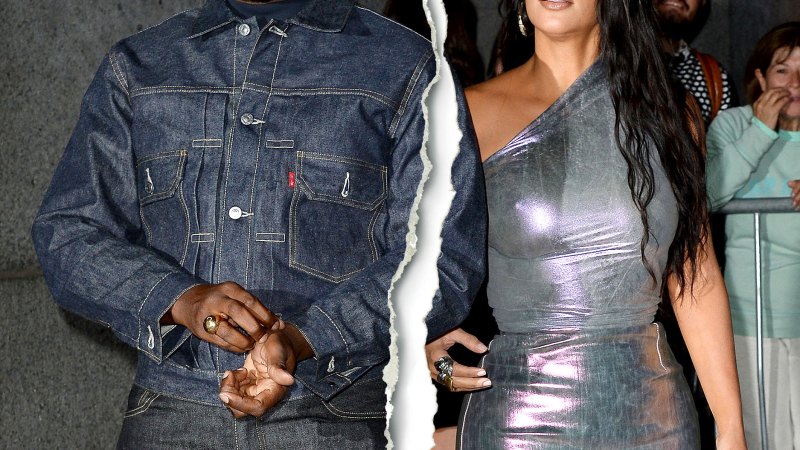 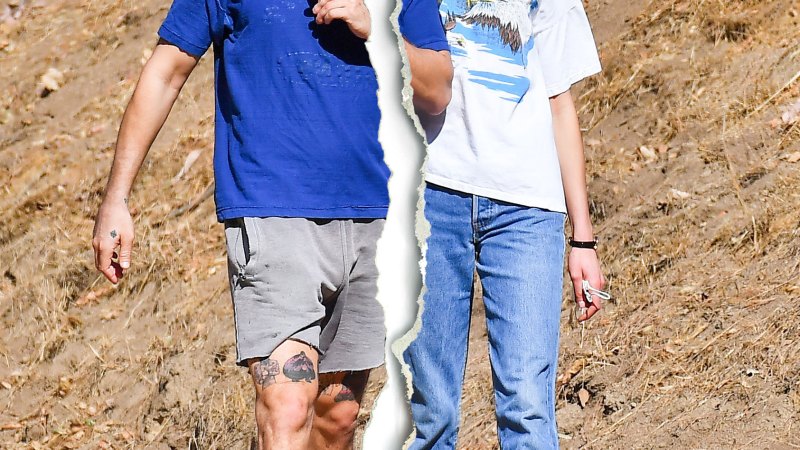