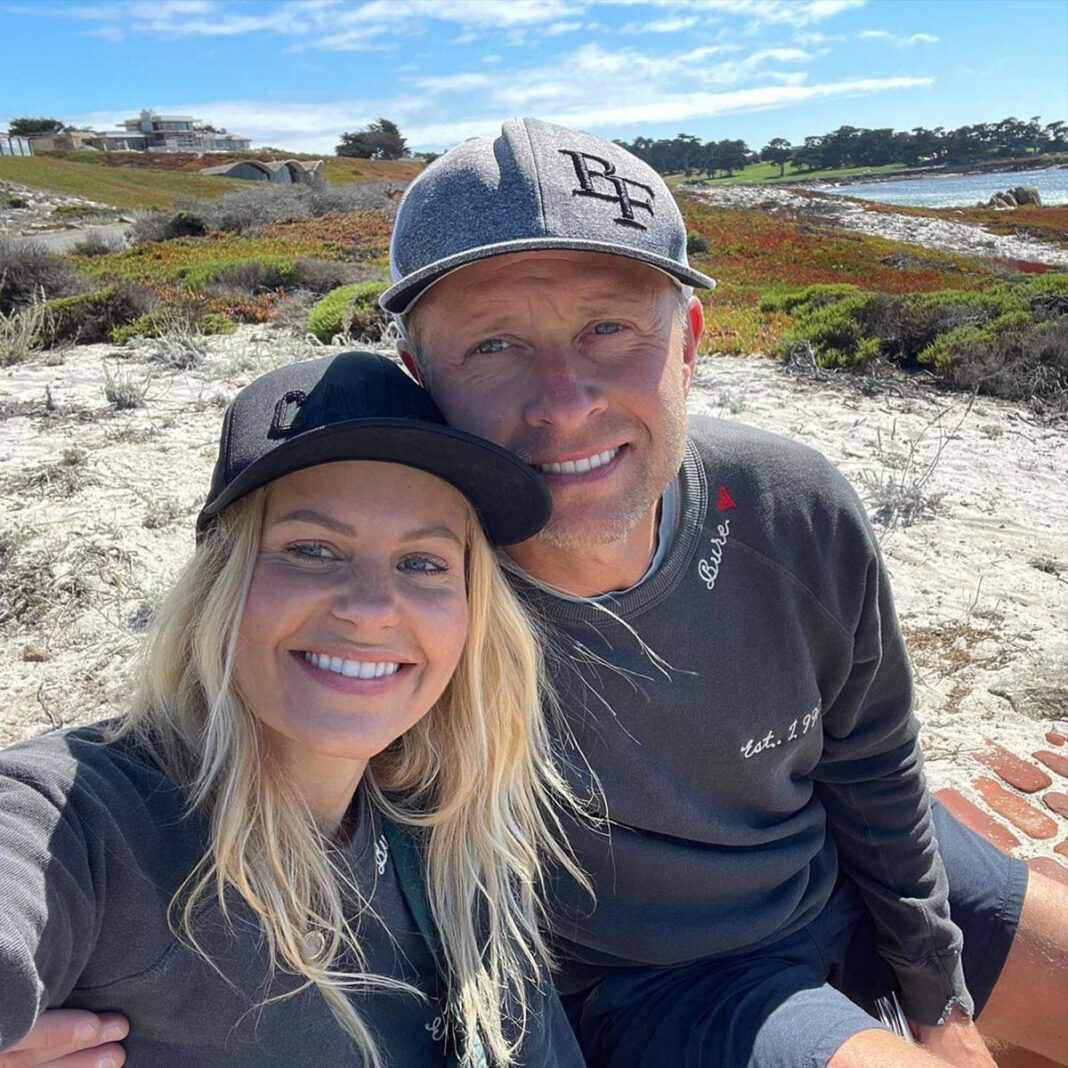 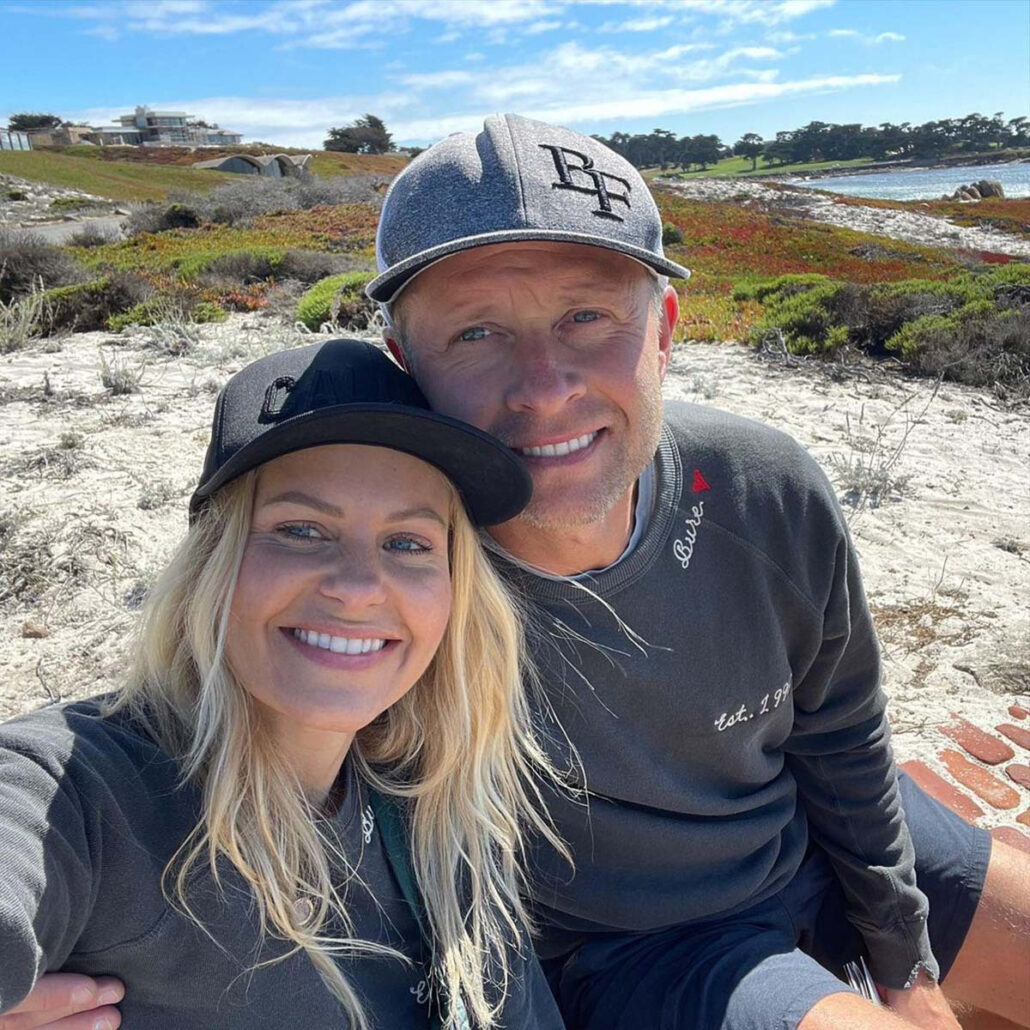 The look of love! Candace Cameron Bure gushed over her husband, Valeri Bure, on their 25th wedding anniversary.

“25 years🙌🏼!! 🙏🏻 Praise the Lord for His faithfulness and, in humility, our willingness to trust Him and allow those who’ve gone before us and those who haven’t but know God’s Word to speak into us,” the Fuller House actress, 45, wrote via Instagram on Friday, June 25, after hitting the marriage milestone three days prior. “And grateful for every other bit of solid advice and encouragement in between😭.”

The Aurora Teagarden Mysteries star noted that she’s “often” asked for marriage advice, joking that she’ll “never write a book” about the so-called “secret” to a strong union. She did, however, share her and Bure’s keys to making their romance stick more than two decades after tying the knot.

“Grace. Grace. Grace. Communication (which is so important but difficult when one partner isn’t willing.),” she wrote. “Sex. Laughter. Patience. Lots of patience. Love (a verb. which must be put into action, it’s not just a feeling.).”

The California native, who shares sons Lev, 21, and Maksim, 19, and daughter Natasha, 22, with the former hockey player, 47, revealed, “No marriage is picture-perfect. Not one. And certainly not ours.”

She added: “But through thick and thin, ups and downs, God has blessed us tremendously with guidance and perseverance. I believe God is the secret sauce. I have more love for this man today than the day we married each other, And I know he does for me. Praise the Lord 🙌🏼.”

The Christmas Town actress, who celebrated her anniversary with the former NHL player at the Casa Palmero resort in Pebble Beach, California, later shared a video with her husband about their relationship.

“My advice is to give your life to Jesus. Without him, no marriage is working, or life in general,” Bure said in the clip, revealing his own “secret” to a lasting marriage. “Thank you, Jesus.”

The Russian athlete then joked that his wife was “missing everything behind the camera” as the pair sat side by side on the beach during the romantic getaway.

When Cameron Bure asked her husband what he thought was her favorite thing about him, he quipped, “Nothing! I don’t know.” The actress joked, “I like that you’re mean.”

Bure revealed that his love “uses” him when she “wants me to be mean,” which got a laugh from the mother of three. “I love that you love me,” she concluded.

Scroll down to see the couple’s anniversary trip, including the matching sweatshirts Cameron Bure had made for the occasion: 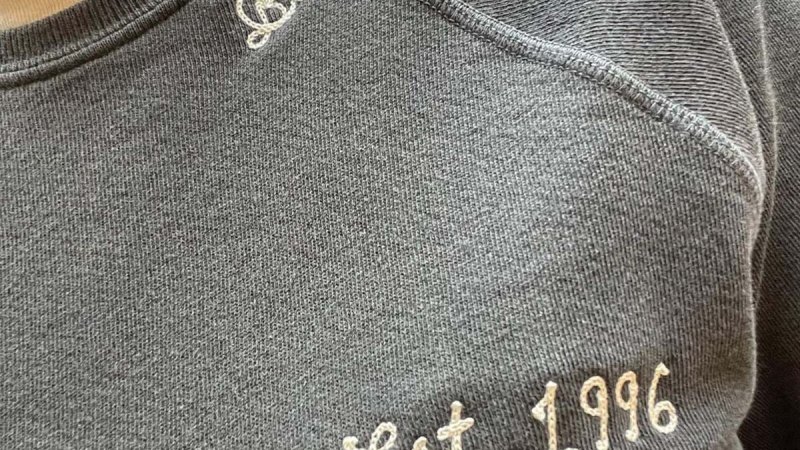 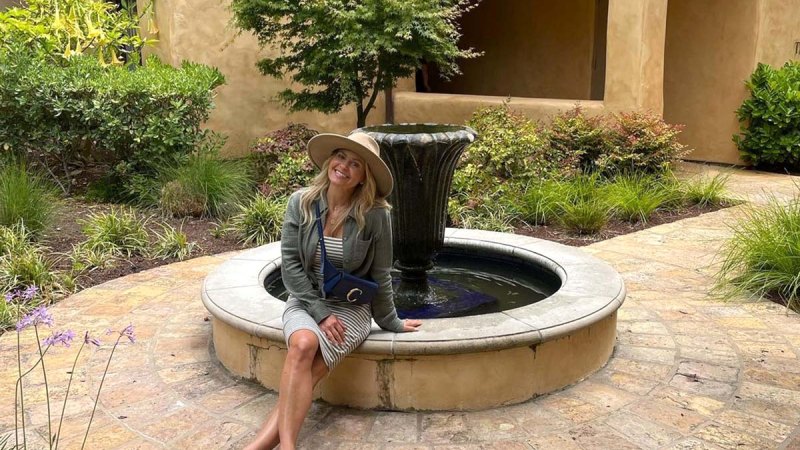 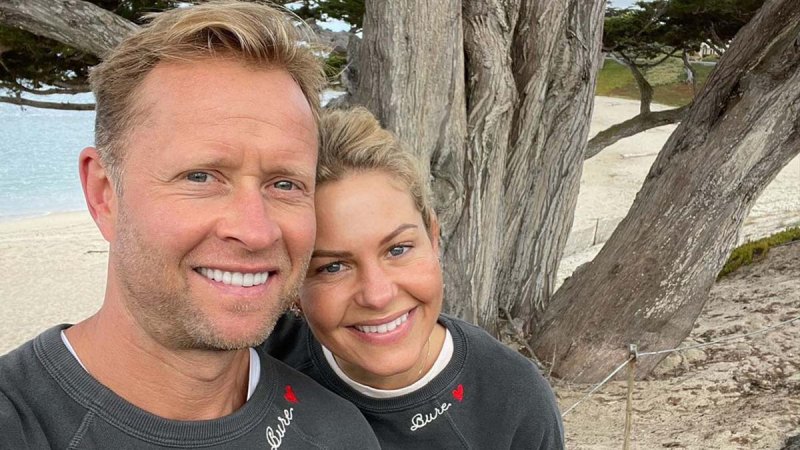 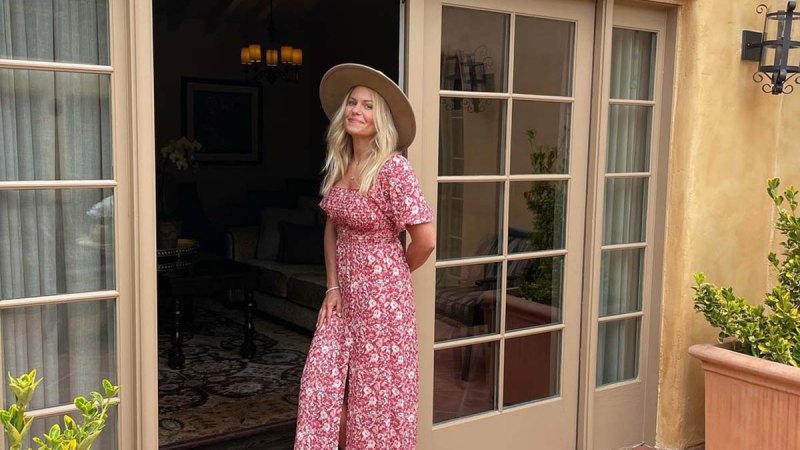 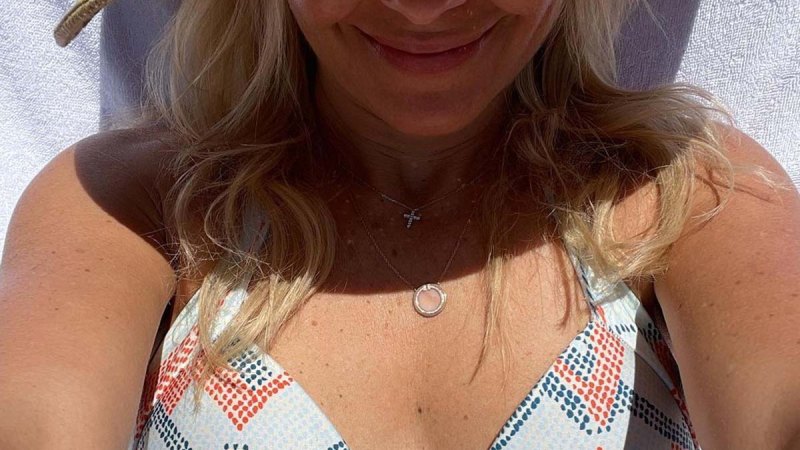 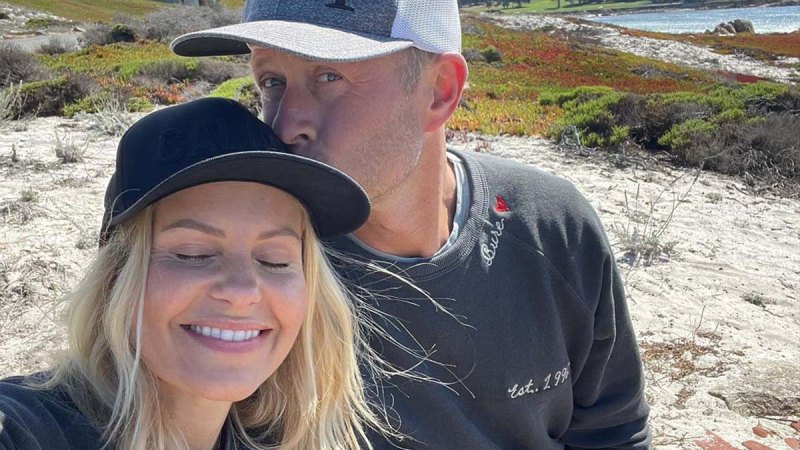