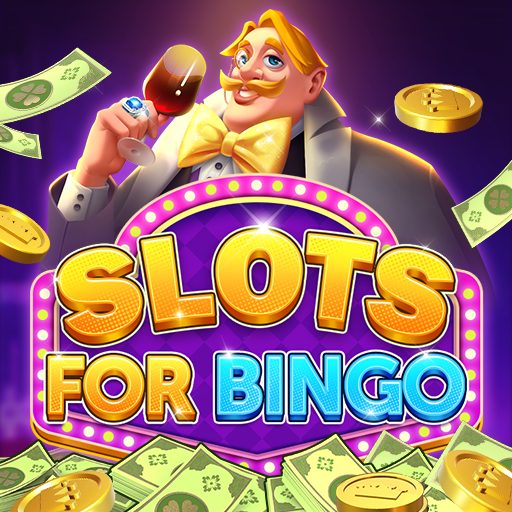 Although it took time for bingo to be included in these websites, it eventually did. Today, you can sign up at any online casino and play bingo slots and other casino games within the same platform. The introduction of bingo to casinos offering slot games has brought much convenience to bingo and slot fans.

Perhaps you are wondering whether there is a casino game that combines both elements of bingo and slots. Well, there is such a game, and it’s called Slingo. Slingo allows you to play slots and bingo within the same platform simultaneously.

To get started with Slingo, spin the slot reels and check the grid to see whether it displays any selected numbers. This is similar to the in-game checking of your bingo card when numbers are called out.

In addition to the Slingo numbers, the reels can also display extra symbols during any game. Keep an eye on these symbols to potentially win you instant prizes and other special game bonuses.

In return for your wager, you are awarded a fixed number of spins that have a time limit. Some games also award you with extra free spins during gameplay. You can buy the free spins during play. Winning in Slingo games requires one to accumulate game points.

Usually, Slingo awards you some game points with each spin. The number of points varies depending on the game action. Although different slots have different prizes, the points are given for game actions like capturing coin symbols, clearing all the numbers on the card, or spinning Super Jokers or multiple Jokers.

In summary, the Slingo action takes place as follows:

Online bingo and slots may have some similarities, but they also have major differences. Bingo slots offer an experience close to traditional live bingo games. On the other hand, Slingo is a slot game, which means it will feature other game elements such as extra symbols and free spins.

Slot and bingo fans now have a way of enjoying the two without logging in at different websites. Through Slingo, gamers can now access both aspects of bingo and slots in one place. To enjoy Slingo, search for an online casino that offers bingo slots.